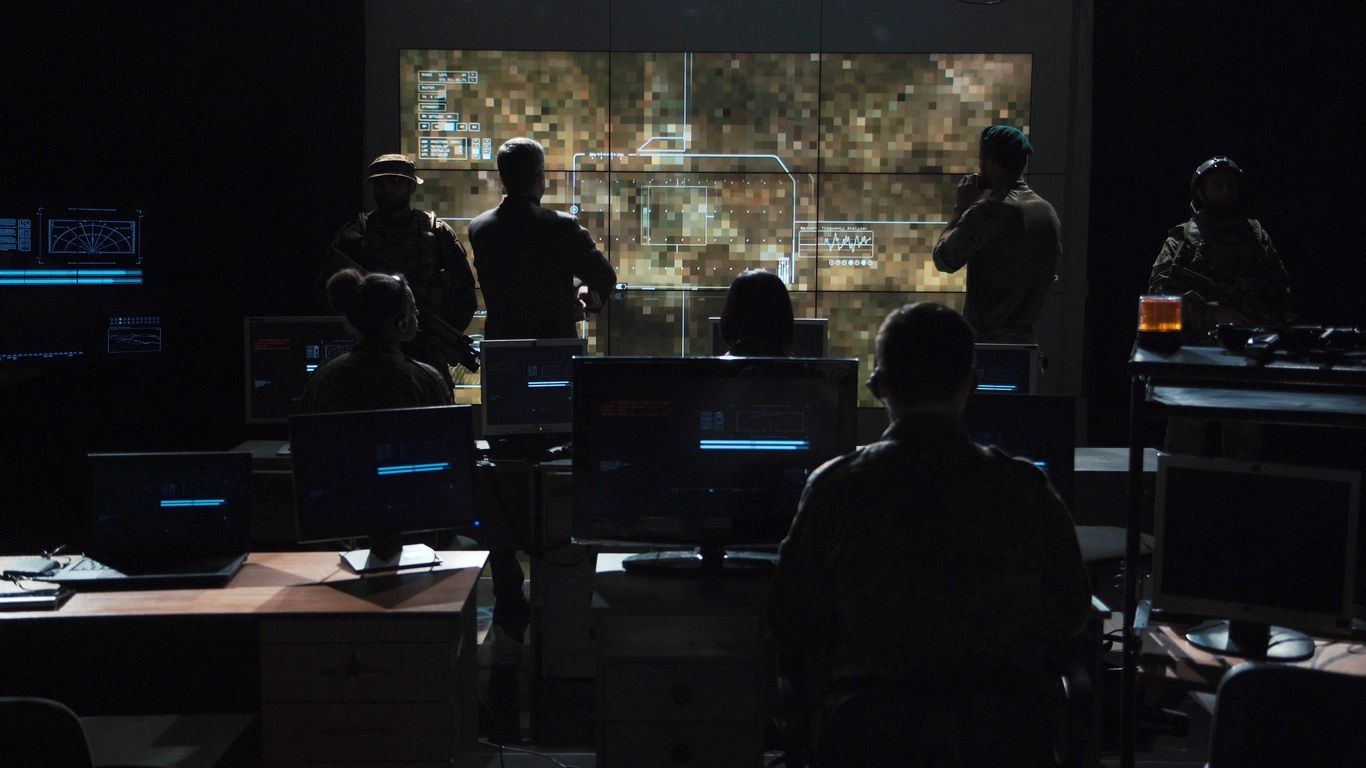 Facebook wasn’t going to take accusations from the President that “it’s killing people” lightly – and Saturday brought a vociferous response from Mark Zuckerberg and the company.

The same day, White House press secretary, Jen Psaki, said in a press availability that the Biden administration is actively coordinating with Facebook to flag posts of disinformation so they can be taken down – called by many a censoring of free speech, and a violation of the First Amendment. Psaki went on to say that if misinformation is taken down on one platform, it should be taken down on all platforms, referring to such social media as Twitter, Instagram, etc.

On Saturday, statements began to come from Facebook’s Mark Zuckerberg to individual media outlets, fighting back against the charges, as it defended itself.

“The fact is that more than 2 billion people have viewed authoritative information about COVID-19 and vaccines on Facebook, which is more than any other place on the internet. More than 3.3 million Americans have also used our vaccine finder tool to find out where and how to get a vaccine,” a Facebook spokesperson said to Business Insider, “The facts show that Facebook is helping to save lives. Period.”

In an additional statement provided to NBC News, a Facebook official said: “In private exchanges the Surgeon General has praised our work, including our efforts to inform people about COVID-19. The White House is looking for scapegoats for missing their vaccine goals.” Notably, the White House is unhappy about falling far short of their goal to vaccinate 70% of adults by July 4th, accomplishing a little over 49%. Officials have blamed the failure on vaccine hesitancy brought on by misinformation spread by social media.

U.S. Surgeon General Murthy, who has not been very vocal about the pandemic since his appointment, spoke out that he has lost 10 members of his own family to COVID. He backed up the hesitancy of people to being vaccinated to “misinformation” from a variety of sources, including social media. He also announced the release of an advisory titled “Confronting Health Misinformation,” a 22-page document that lists ways individuals, educators, health professionals, journalists, technology platforms, researchers, foundations and governments can counter the spread of COVID-19 myths.

Here is his presentation:

From the 22-page document released by the government titled, “Confronting Health Misinformation” – from the section addressing “Social Media”:

Assess the benefits and harms of products and platforms and take responsibility for addressing the harms.

In particular, make meaningful long-term investments to address misinformation, including product changes. Redesign recommendation algorithms to avoid amplifying misinformation, build in “frictions”—such as suggestions and warnings—to reduce the sharing of misinformation, and make it easier for users to report misinformation.

Give researchers access to useful data to properly analyze the spread and impact of misinformation.

Researchers need data on what people see and hear, not just what they engage with, and what content is moderated (e.g., labeled, removed, downranked), including data on automated accounts that spread misinformation. To protect user privacy, data can be anonymized and provided with user consent.

Strengthen the monitoring of misinformation.

Platforms should increase staffing of multilingual content moderation teams and improve the effectiveness of machine learning algorithms in languages other than English since non-English-language misinformation continues to proliferate. Platforms should also address misinformation in live streams, which are more difficult to moderate due to their temporary nature and use of audio and video.

Here is a link to the full 22-page document: https://www.hhs.gov/sites/default/files/surgeon-general-misinformation-advisory.pdf

Moving Past the Finger Pointing

At a time when COVID-19 cases are rising in America, the Biden administration has chosen to blame a handful of American social media companies. While social media plays an important role in society, it is clear that we need a whole of society approach to end this pandemic. And facts — not allegations — should help inform that effort. The fact is that vaccine acceptance among Facebook users in the US has increased. These and other facts tell a very different story to the one promoted by the administration in recent days.

Since April 2020, we’ve been collaborating with Carnegie Mellon University and University of Maryland on a global survey to gather insights about COVID-19 symptoms, testing, vaccination rates and more. This is the largest survey of its kind, with over 70 million total responses, and more than 170,000 responses daily across more than 200 countries and territories. For people in the US on Facebook, vaccine hesitancy has declined by 50%; and they are becoming more accepting of vaccines every day.

Since January, vaccine acceptance on the part of Facebook users in the US has increased by 10-15 percentage points (70% → 80-85%) and racial and ethnic disparities in acceptance have shrunk considerably (some of the populations that had the lowest acceptance in January had the highest increases since). The results of this survey are public and we’ve shared them — alongside other data requested by the administration — with the White House, the CDC and other key partners in the federal government.

In fact, increased vaccine acceptance has been seen on and off Facebook, with many leaders throughout the US working to make that happen. We employed similar tactics in the UK and Canada, which have similar rates of Facebook usage to the US, and those countries have achieved more than 70% vaccination of eligible populations. This all suggests there’s more than Facebook to the outcome in the US.

Now vaccination efforts are rightly turning to increasing access and availability for harder-to-reach people. That’s why we recently expanded our pop-up vaccine clinics in low-income and underserved communities. To help promote reliable vaccine information to communities with lower access to vaccines, we are using the CDC’s Social Vulnerability Index. This is a publicly available dataset that crisis and health responders often use to identify communities most likely to need support, as higher vulnerability areas have had lower COVID-19 vaccination coverage.

We have been doing our part in other areas, too:

And when we see misinformation about COVID-19 vaccines, we take action against it.

In fact, we’ve already taken action on all eight of the Surgeon General’s recommendations on what tech companies can do to help. And we are continuing to work with health experts to update the list of false claims we remove from our platform. We publish these rules for everyone to read and scrutinize, and we update them regularly as we see new trends emerge.

The Biden Administration is calling for a whole of society approach to this challenge. We agree. As a company, we have devoted unprecedented resources to the fight against the pandemic, pointing people to reliable information and helping them find and schedule vaccinations. And we will continue to do so.

In an informal poll run by RINewsToday, we asked our readers:

The ACLU on the internet and the First Amendment

“The digital revolution has produced the most diverse, participatory, and amplified communications medium humans have ever had: the Internet. The ACLU believes in an uncensored Internet, a vast free-speech zone deserving at least as much First Amendment protection as that afforded to traditional media such as books, newspapers, and magazines.”