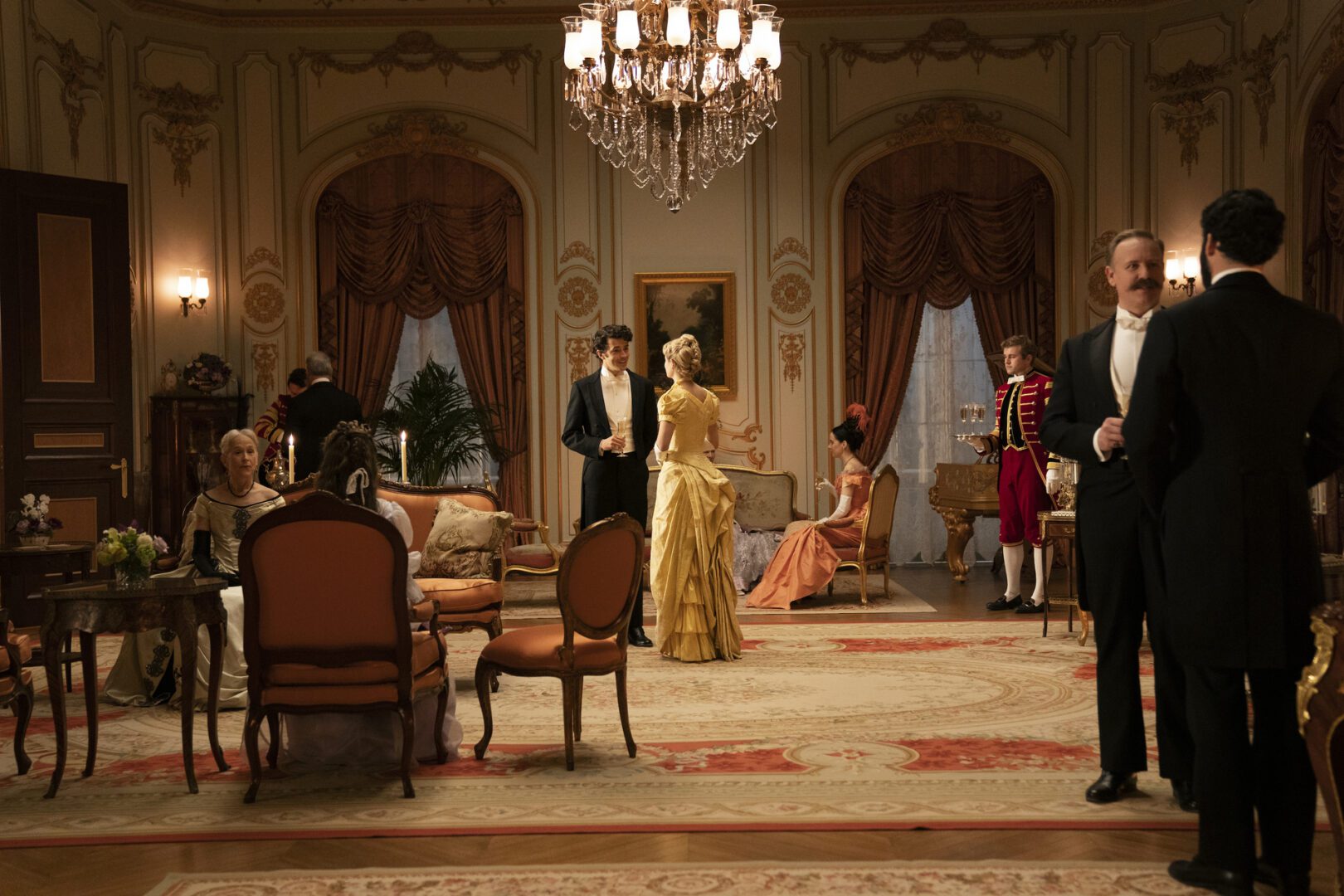 The Preservation Society of Newport County will open its Gilded Age Summer Lecture Series on Thursday, July 14, at 6 p.m. with “The Whole Gilded Age: Newport and Beyond,” by Ulysses Grant Dietz.

Other presentations in this series include The Pamela and David B. Ford Lecture, “Melodies of the Gilded Age,” on Thursday, July 28, at 6 p.m. and The John G. Winslow Lecture, “Behind the Scenes of ‘The Gilded Age,’” on Thursday, August 11, at 6 p.m. Attendance to these lectures, either in person at Rosecliff or via Zoom, is FREE, but registration is required. Visit www.newportmansions.org to learn more and to register.

In “The Whole Gilded Age: Newport and Beyond” – the David W. Dangremond Lecture – Dietz will examine how Newport became a catalyst for change during the Gilded Age, influencing an evolving American landscape with new ideas. A great-great grandson of President Ulysses S. Grant and the mind behind “Anything You Want: A Closer Look at Treasures from Newport’s Gilded Age,” an exhibition currently on display at Rosecliff, Dietz served as decorative arts curator at The Newark Museum of Art for 37 years. He has authored books on Victorian furniture, studio ceramics, jewelry, the White House and vampires.

On Thursday, July 28, the series continues with the Pamela and David B. Ford Lecture, “Melodies of the Gilded Age.” Presented by Dr. Mark Stickney and Dr. Christopher Brellochs, this lecture will explore musical works of the era, including those that capture the essence of historic Newport. Dr. Stickney will share some of these songs while Dr. Brellochs, music adviser for Episode 4 of HBO’s “The Gilded Age,” will explore some of the authentic musical works depicted in the series.

The lecture series closes Thursday, August 11, at 6 p.m. with the John G. Winslow Lecture, “Behind the Scenes of ‘The Gilded Age.’” Award-winning production designer Bob Shaw will explain the process of bringing 19th-century splendor to life in HBO’s “The Gilded Age,” discussing the steps involved in turning an idea into a finished product. Shaw is an Academy Award-nominated art director and production designer well known for his work on “The Irishman,” “The Wolf of Wall Street” and “The Sopranos.” His career in film, television and theater includes winning Emmys for his work on “Mad Men” (2008) and “Boardwalk Empire” (2011).

The Preservation Society of Newport County, Rhode Island, is a nonprofit organization accredited by the American Alliance of Museums. It is dedicated to preserving and interpreting the area’s historic architecture, landscapes, decorative arts and social history. It