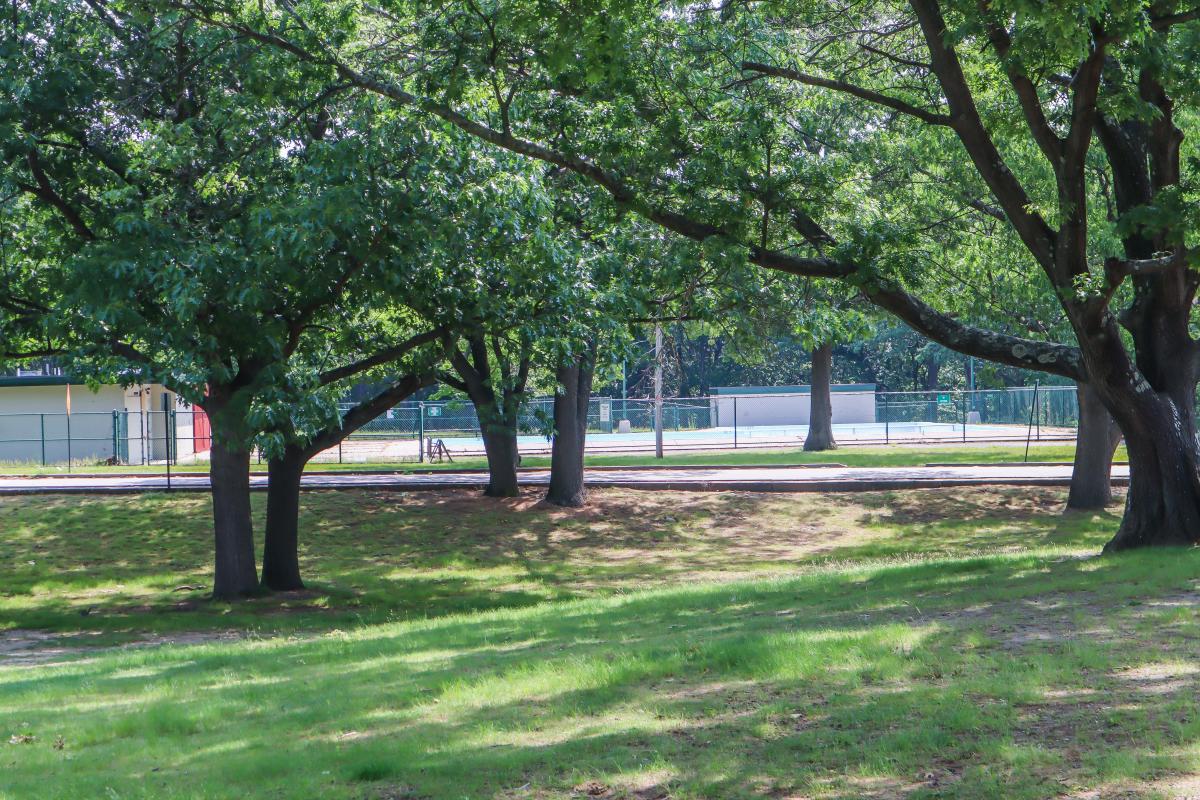 This year 99 photo entries were submitted in the City of Pawtucket 23rd Annual Photo contest. A virtual exhibit was created on the city’s’ website. Submissions came in from Pawtucket, Cumberland, Cranston, Greenville, Lincoln, North Smithfield, Providence, RI as well as Blackstone, North Attleboro and Rehoboth, MA, Fountain Valley, CA and Brentwood, TN.  A virtual exhibit was created and can be viewed, here: www.pawtucketri.com.

The 2021 contest was completely displayed and judged on-line. From these entries, twelve winning photos, were selected by a panel of local professional photographers that included Butch Adams, Richard Benjamin, Christy Christopoulos, Peter Goldberg and Aaron Usher.

Following tradition, one winning photo was chosen by Mayor Donald R. Grebien for the distinct honor of being used for the ‘cover shot’ of the City of Pawtucket’s 2022 Photo Calendar.  Calendars are made available free of charge and can be found in Pawtucket City Hall late December.

Mayor Donald R. Grebien announced the winners through a video presentation. After a public call for photo contest themes was advertised this past January, a record number of 50 theme suggestions were received. The theme selected for this year’s contest was “Uniquely Pawtucket” by Sandy Benson of Pawtucket.

Included in this year’s contest making up the student division were several 5thgrade students from the City’s elementary schools who recently participated in a video photo workshop this past May.   Participating in this contest included students from:   Flora S. Curtis, Fallon, and Nathanael Greene.  This project was made possible by the Pawtucket Public School Department, the City of Pawtucket and The Camera Werks of Providence.

To see all winners, go to: www.pawtucketri.com