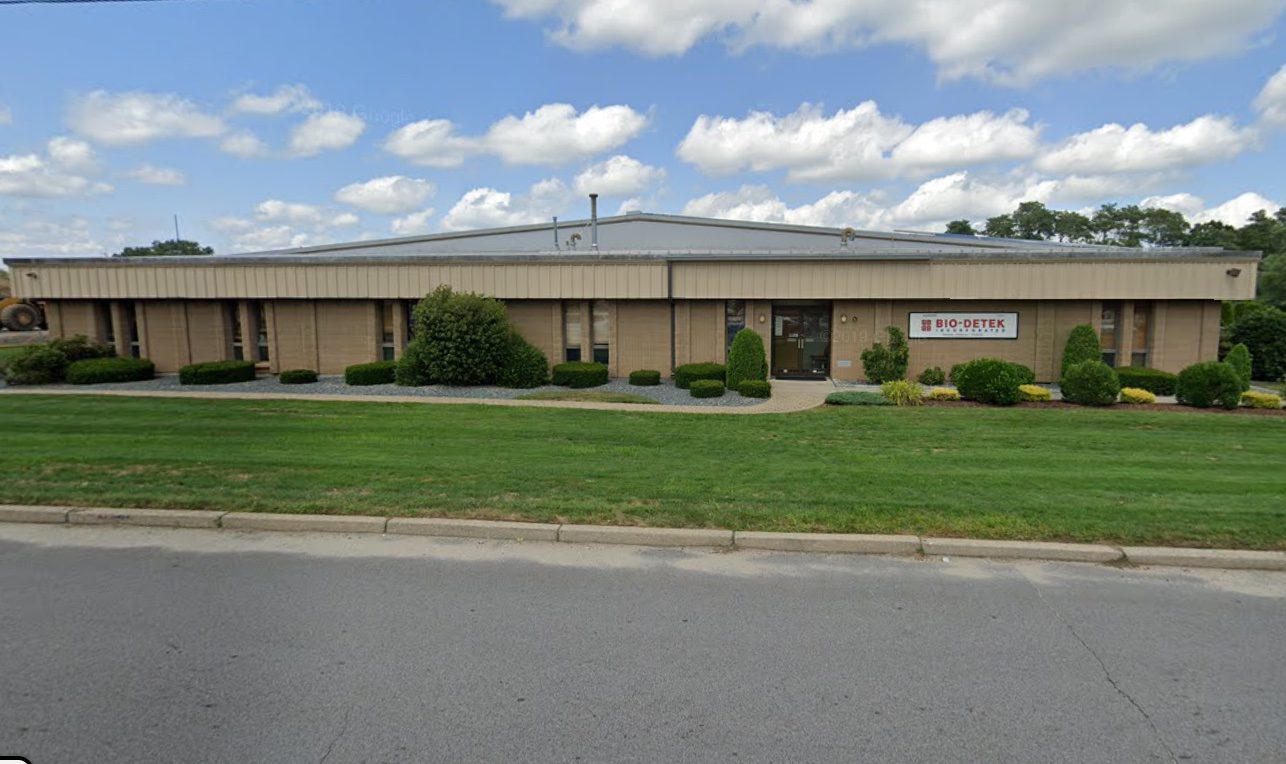 Emergency response officials called a “mass casualty” at the ZOLL Medical Corp/Bio-Detek company in Pawtucket around 4:30pm Thursday. Employees leaving the building complained about difficulty breathing and irritation to their eyes, nose, and throat, with approximately 20 taken to local hospitals. The facility’s parking lot backs up to the Countryside Trailer Park, on Seabiscuit Place.

Pawtucket Police Chief, Tina Goncalves, who serves as the Acting Public Safety Director in Pawtucket responded that “No major injuries were reported, though several individuals were transported to area hospitals for further evaluation.” The RI Department of Environmental Management’s emergency response team will continue the investigation but no specific cause has been identified.

The company released this statement at approximately 7:30pm:

“At about 4:30 p.m. today, several ZOLL employees in a facility at 525 Narragansett Avenue, Pawtucket, reported feeling unwell. As a precaution, the building was evacuated and approximately 20 employees were taken by ambulance to area hospitals. None showed symptoms that were life-threatening.

The Pawtucket Fire Department has inspected the building and has told ZOLL the cause of the incident is still unknown. Hazmat teams are now inspecting the building. All remaining employees were sent home around 6:30 p.m.

“The safety and health of our employees is our top priority,” said Elijah White, president of ZOLL Resuscitation. “This building will remain closed to employees until we determine it is safe to return. Our thoughts are with our colleagues affected by this situation as we work with authorities to determine the cause.”

An update is expected today.

UPDATED ZOLL STATEMENT RE: EVACUATION ON 4/29 AT FACILITY IN PAWTUCKET, RI

On Thursday, 4/29 around 4:30 p.m. a ZOLL facility at 525 Narragansett Avenue, Pawtucket was evacuated as a precaution after several employees reported feeling unwell. Approximately 20 employees were transported by ambulance to area hospitals for evaluation. All employees were released later that evening.

The facility was inspected by the Pawtucket Fire Department, Hazmat teams and other agencies, and an explanation for the situation was not found.

At this time, ZOLL can confirm: