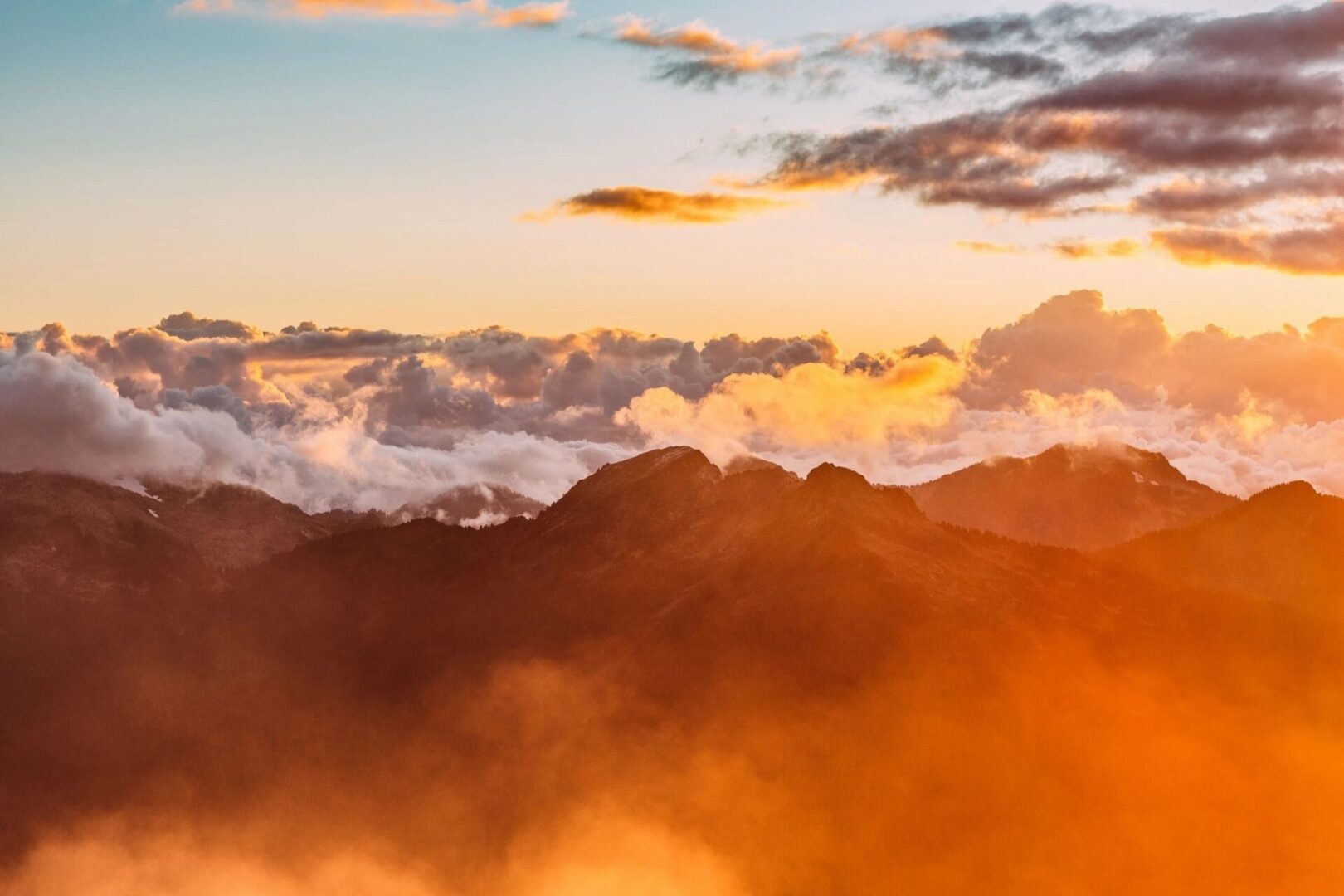 GriefSpeak: What do you say to someone who is dying? – Mari Dias

GriefSpeak: What do you say to someone who is dying?

“Rainy Days and Mondays always get me down” (The Carpenters, 1971)

Terminal Illness is often easier on the dying than the living. As a death doula, many express this – stating that the “living” are fraught with anxiety and anticipatory grief and the dying may be angry, scared or welcoming the cessation of pain.

If you think expressing your condolences at a memorial is difficult and sometimes awkward, clients tell me that speaking to an actively dying patient is so difficult that they prefer to avoid it at all costs. They just don’t visit. If they do muster up the courage, they tend to talk about everything but the dying – weather, pandemic, recipes, gossip. Everything except the elephant in the room.

Sharon was a 50 something year old woman struggling with stage 4 pancreatic cancer. She and her husband had exhausted every treatment option. Nothing was effective. Her husband was adamant that they get another opinion, check for available trials in other countries, and introduce homeopathic treatment including vitamin drinks, acupuncture and reiki.

“Honey, Allen, you are being selfish”, Sharon responded quietly.

“You are only thinking about yourself and the pain and loss you will feel when I’m gone.” What about my view, my opinion? You may see me in pain, and offer me some morphine, but you can’t feel the intense pain that I am in all the time. And… I hate the morphine as well. It is like me sleeping until I die.

I don’t want to pursue anymore alternatives. Just let me die. I have no regrets. I (we) have lived a wonderful life. I need this pain to end.”

Although in my role as a death doula, Sharon is the client; however, I worked with Allen as well, attempting to help him understand her wishes. Allen was indeed trying to prolong the inevitable loss and numbness he anticipated with Sharon’s passing.. He was wishful that some of the more uplifting messages from visitors were accurate:

“Sharon, don’t give up the fight”.

“You can beat this, Sharon!”

“Be thankful for the time you’ve had with Allen and the children.”

“Focus on the positive.”

Sharon hated those messages. She felt pressured, misunderstood. I was there to provide her with whatever she wished for or needed. A soft throw, a manicure, a foot massage with her favorite body cream, a hair brushing, a favorite movie.

Over a short period of time, Allen began to tentatively join us in Sharon’s favorite movie activity along with songs from their memories together. Allen thought that this approach was painful, and it was for him. But not for Sharon. She reveled in the memories, laughed at some of their escapades, became tearful about Allen living alone.

Ultimately they spoke of Allen’s life without Sharon. She gave him some suggestions as to what to do with the house, planned her own memorial and waited for Allen to give her permission to go.

Allen took it upon himself to reach out to friends and explain that although he knew their comments to Sharon were made with good intentions, she felt uncomfortable. I had given Allen some reading material, which he suggested to their friends.

“The gift of presence is the most important thing you can give to Sharon” Allen explained. Intention is very important. You need to be in a peaceful place before you visit. Make sure your message is genuine, from the heart (hhrv.org)

“I’m at a loss for words, Sharon, and I don’t know what to say or do but I care about/ love you.”

The visit to a terminally ill patient is not about you, the visitor. It’s about the patient.

A week passed and Sharon’s pain was unbearable. She couldn’t eat or drink. She found it hard to speak as she had so little energy.

“Allen, I cannot bear this any longer. I want to die.”

Allen was surprised and knew New York was not a “Death with Dignity – Right to Die” state.

When Allen informed Sharon of this she replied:

“I know, Allen. I know. I was hoping you would help me die.”

“Allen, you don’t understand. I can no longer bear the pain. The morphine that I despise isn’t even effective anymore. Tell the hospice nurse or the doula to give me enough morphine so I can stop breathing.”

As a death doula I am not allowed to administer medication or provide any medical assistance. Of course, Sharon had a DNR (do not resuscitate order).  Sharon and Allen lived fairly close to New Jersey, a right to die state. Allen now wanted to help Sharon and called her oncologist in an effort to reach a doctor in New Jersey.

It was a rainy Monday evening when Sharon asked me to help her bathe, dress her in her favorite lingerie and brush her hair. She wanted to be “pleasing to the eye” when she died.

Her spirits were bolstered that evening – Allen was successful in reaching the New Jersey doctor and the plan was in its beginning stages.

Sharon asked me to apply a bit of blush and lipstick, and we nestled in to watch an old comedy. Allen remained in the living room watching an old western, and I left for the evening. Sharon asked me to bring her a chocolate shake in the morning. At 3am my cell phone’s vibrating woke me. It was the hospice nurse. Sharon had taken her last breath during a peaceful night’s sleep.

God had thwarted Sharon’s plan and fulfilled His own.

Dr. Dias is the author of GriefSpeak