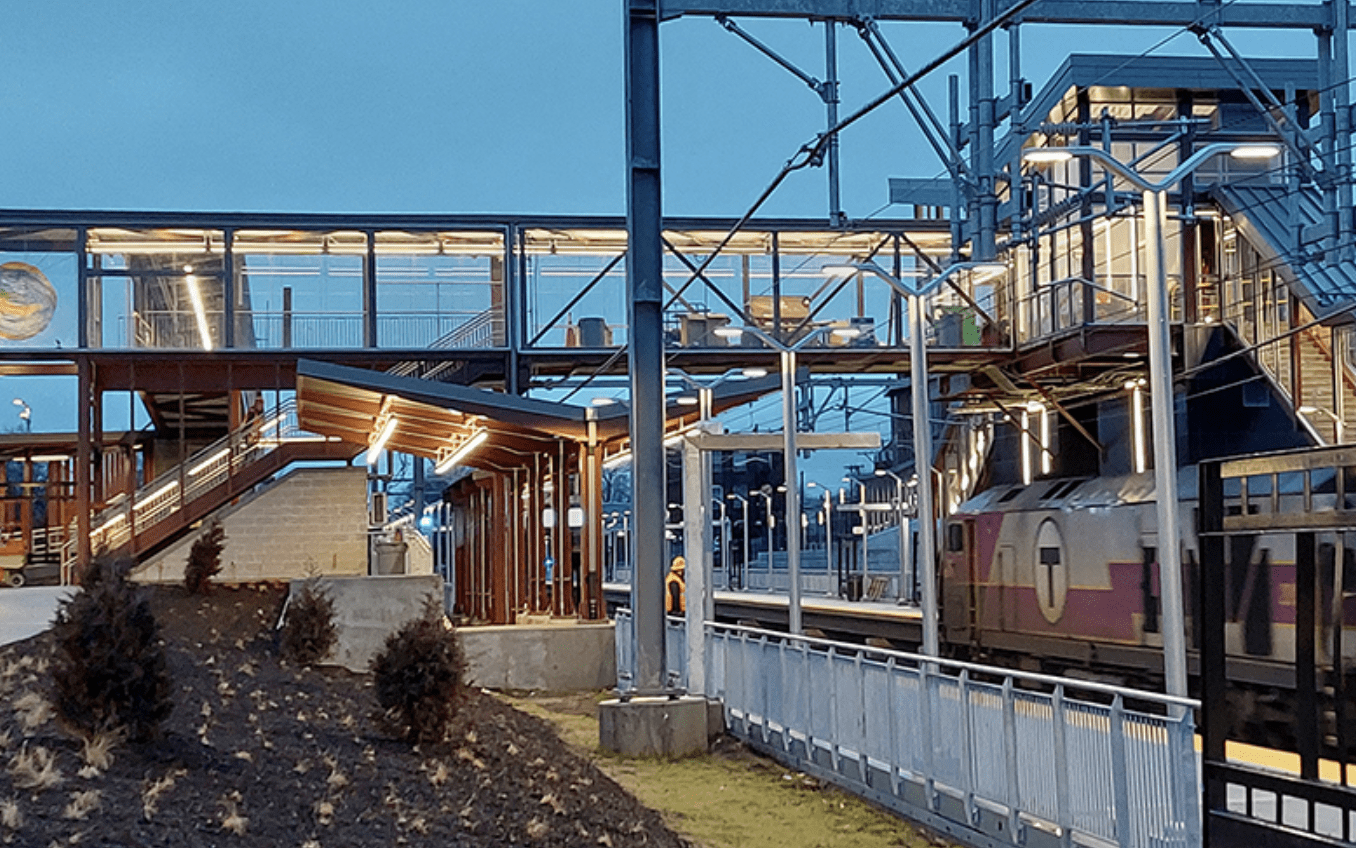 The opening of the Pawtucket-Central Falls Transit Center will open Monday, January 23rd, with festivities starting at 9am as dignitaries ride the train from Providence Station to the ribbon cutting event which begins at 10am.

They will join federal, state and local officials to celebrate the opening and first day of service for the new Pawtucket-Central Falls Transit Center.

Timing of the event:

9:25 AM: Opportunity for interviews with media

10:00 AM: Ribbon cutting ceremony hosted by RIDOT begins at the station

Central Falls Mayor Maria Rivera said, “You’ll be able to easily take the commuter rail or bus to Providence, Boston and beyond right from our backyard. This transit hub has been decades in the making and is the amazing result of cooperation between our two cities, along with state and federal leaders. This new transit center is a win for residents, businesses, and our economy! I look forward to seeing Blackstone Valley’s continued growth as more affordable housing is built and our workforce continues to strengthen.” 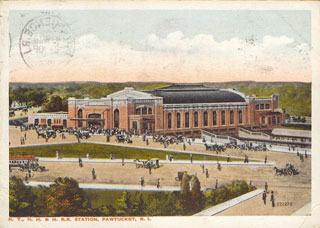 Gianna Stewart, who specializes in public art across New England, has a prominent hanging globe-like piece called “Spun” prominently featured at the train station. It is in recognition of the history of the textile industry in the area.

The Pawtucket-Central Falls Commuter Rail Station and Bus Hub was constructed and is being operated by a collaborative partnership that includes the Rhode Island Department of Transportation (RIDOT), Rhode Island Public Transit Authority (RIPTA), the City of Pawtucket, and the City of Central Falls. Ridership studies estimate this station will attract 520 daily boardings.

RIDOT is encouraging users of the train station to visit www.ridetherailsri.com for directions and schedules. They are also encouraged to leave their cars at home and avoid highway traffic and downtown parking for their daily trip to work, to catch a flight, or to visit Providence or Boston, using train services between the Wickford Junction, T.F. Green, Providence, and Pawtucket stations.

In Pawtucket there is surface parking according to the MBTA for 200 cars – 10 of which are “accesssible”.

The Monday morning first train at 4:21am was ridden by about 12 people who did so “just for fun” and to be on the very first from the Pawtucket station.

Check back for updates – this is a developing event