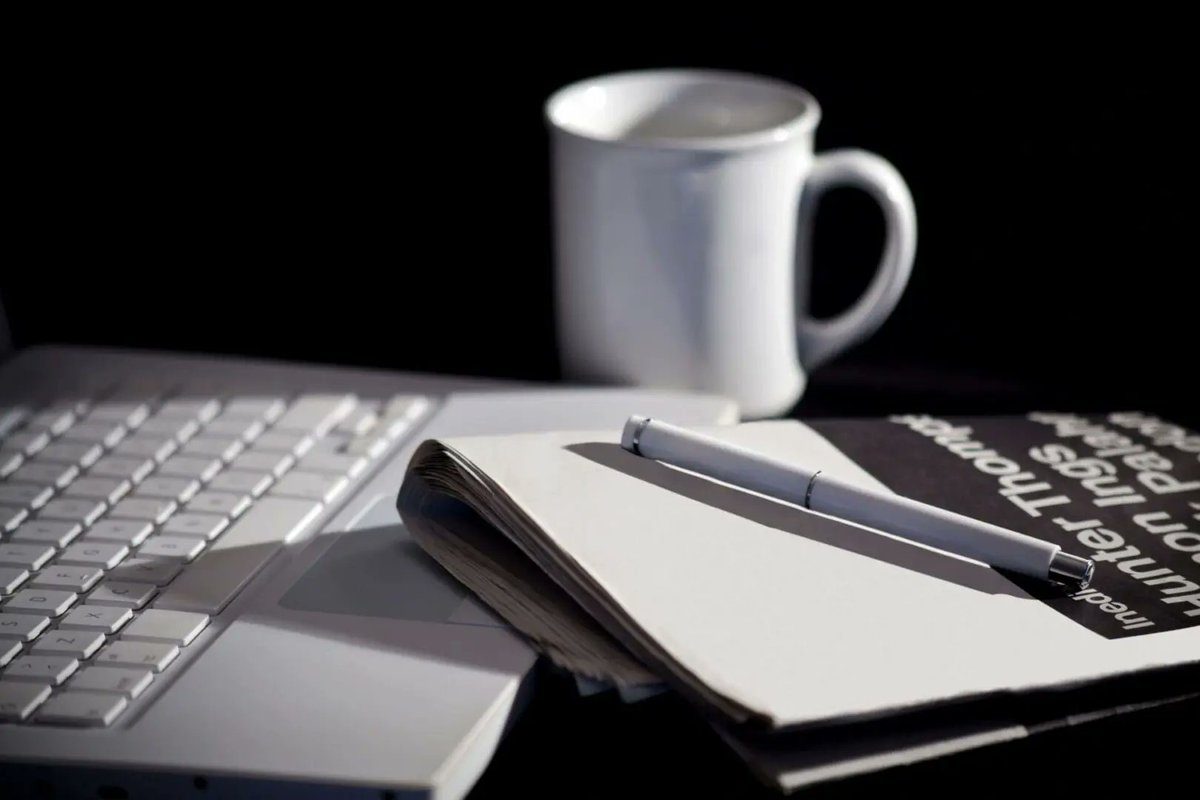 Mayor Smiley says he wants police officers to stay in schools, but “dressed down”

RI E-911 has a staffing shortage

Party City has declared bankruptcy – no store closures yet announced

Marc Crisafulli was named Chair of the I-195 Commission. Crisafulli recently retired as president of Bally’s and previously was a senior executive and general counsel for GTECH Corporation, now IGT. He also served as managing partner of Hinckley, Allen & Snyder. Crisafulli has served on the I-195 Redevelopment District Commission since 2019.

Two teens fought in Kennedy Plaza, with one stabbing the other 4 times, requiring surgery.

BHDDH has asked to have the budget reflect a $20/hr minimum starting wage for those who work with adults with developmental disabilities, and it appears in the budget that now goes to congress

Langevin will be a visiting scholar in the URI Department of Political Science, and a senior fellow in the Brown University Watson Institute for International and Public Affairs.

The Bouchard Restaurant (and Inn), a fine dining French restaurant in Newport will “reopen” in February under the name Chanterelle, and offer French/American cuisine. Owners are stepping aside, but still involved in the restaurant and new ownership which hopes to make the restaurant one not only for special occasion dining, but regular dining as well

Actor Jeremy Renner has gone home to recover from his snowplow accident where he broke more than 30 bones.

Edaville Railroad owners will build 336 housing units on their campus – the park will remain open each year at holiday time.

On Saturday night, another group of classified documents were discovered by an unannounced, 13-hour search by DOJ at the president’s Delaware home – some going back to his time in the Senate, others from his time as Vice President

Female Manniquins in stores in Afghanistan must have their heads covered up in plastic or masks.

US program, “Welcome Core” beginning to allow private citizens to sponsor “refugees” to this country

Illinois police say they will not enforce the semiautomatic weapons ban

Over a dozen schools in Virginia have withheld notice of National Merit Awards – not even students or parents know they won, in an equity move

Moderna is making an RSV vaccine

The WHO is establishing a group to escalate the TB vaccine throughout the world, as compliance continues to go down.

For the second time, a Colorado library has been closed due to meth contamination

Microsoft will lay off 5% of their workforce, approx. 10,000 workers

T-Mobile has had a data breach

A small nuclear reactor has been approved in Oregon

The Navaho Nations have withdrawn their mask mandate

China is celebrating the Lunar New Year (the year of the Rabbit) with community events, out of lockdown

Thousands marched in the annual March for Life in Washington this weekend.

In Japan, plans were announced to downgrade COVID to the equivalent of seasonal influenza in the spring, a move that would further relax mask wearing and other preventive measures as the country seeks to return to normalcy. It would also remove self-isolation rules and allow COVID-19 patients to seek treatment at any hospital instead of only specialized facilities.

Greece is expanding its border wall with Turkey

A strain of gonorrhea, never before seen in the United States, that shows signs of resistance to every recommended treatment for the disease has been identified in Massachusetts