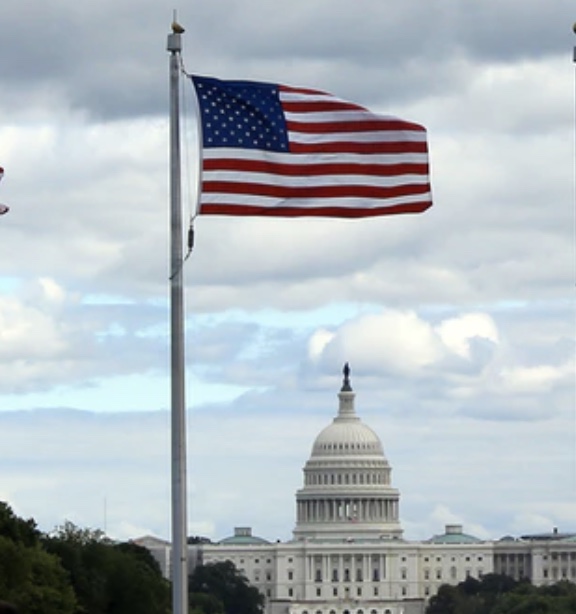 Patriotism. By the people, for the people. – by Michael Morse

Patriots do not storm buildings, they do not desecrate the machinations and inner workings of their republic. Patriots do not act on emotion alone; they use their emotion to carry out well planned, well vetted, well discussed, and when there are no more options, well executed rebellion against tyranny.

Our fringe right has joined our fringe left in creating anarchy. Neither is better than the other. Both have proven unworthy of anything but scorn. President Trump squandered his opportunity to drain the swamp by failing to prove his allegations of mass voter fraud. He allowed his ego to destroy his message, and in doing so threw his supporters in the trash.

So now we have a golden opportunity to turn our backs on the left, and the right, to find true common ground, to reject the fringe, and recreate that which made this country great.

It is time to personify patriotism. Not Donald Trump’s vision, not Joe Biden’s past failures, rather something created by the people responsible for making America work.

We have reached rock bottom. Time to start climbing out of the pit of despair, one step at a time, not afraid to carry when needed, or be carried when necessary.

All of us have a lot to learn from each other. Nobody is 100% right, or wrong. The time is upon us. Let us begin to define patriotism in our image, not theirs. We can carry each other to greatness.

It is past time to start.