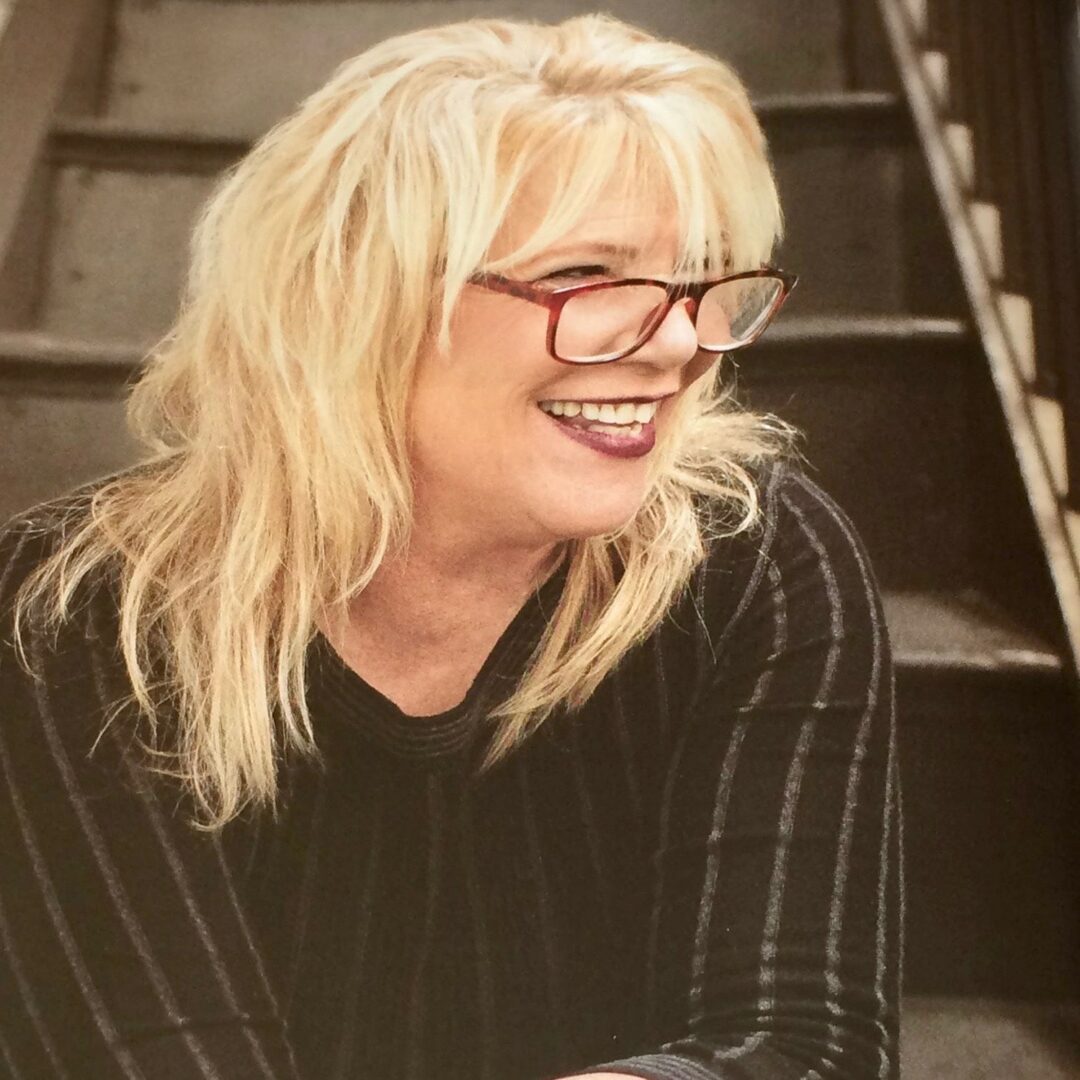 Our Top Story of the Week: The Mortician’s Daughter – GriefSpeak with Dr. Mari Dias

(An overwhelming response to Dr. Mari Dias’ story – as one reader said, people are texting me stating they are crying their eyes out!)

(Names and locations have been changed)

It’s complicated when you’re a girl; even more so when you’re the only girl in an Italian family with three brothers. Rosa’s father was a second-generation funeral director, and she maintained a tacit understanding that she would be the third generation. As the oldest, she would be the first to join the business.

As a precocious, erudite 4-year-old, she learned to read by sounding out words from the obituaries in the local newspaper. Sitting on her father’s lap during breakfast, Rosa would beg him to read them aloud as she studied the pictures. Many times, she felt cheated because the information was so brief. Rosa often asked, “Daddy, how could Claire Jones, age 94, only have one paragraph to describe her entire life?” She was often frustrated as well; they never disclosed the cause of death. So, Rosa and her father changed venues and began reading the New York Times, where the obituaries were lengthy and full. They did not disclose the cause of death either but offered clues. “Sam Wiley, age 83, died peacefully at home, surrounded by his loving wife and children. Donations in Sam’s name should be made to Hospice.” Cancer.  “Abigail Hargraves, age 64, was found dead in her home. Donations may be made to the Diabetes Association.” Diabetes – no guessing there. Rosa began to fill in the blanks, recalling Einstein’s quote:

“Imagination is more important than knowledge.”

By age 7, she advanced from obituaries to corpses. Her mom, the hairdresser for the funeral home, saved babysitting money by taking all four children along when she had to “do a head”. Her brothers were not quite as interested: Rosa was fascinated. She always stood on the kneeler, so she could get the best vantage point. So, this is Jennie Brown, age 54, who died suddenly at home. Heart Attack or Aneurism.

When her middle school’s science curriculum required a science fair project, Rosa embalmed cow hearts. Year after year she submitted an embalmed cow’s heart to the fair. Sure, parents rolled their eyes, and everyone complained about the smell, but she stood tall and proud. After all, she was the mortician’s daughter.

Rosa’s father was magical to her. She remembers a Christmas party where he left her alone and scared, but when she sat on Santa’s lap, it was her father’s mischievous, blue eyes that winked at her. He had such happy eyes. She also thought her father was famous; after all every family in town chose her father to bury their loved ones.

As an adult traveling in Rome, she chose to have an engraved gift for her father blessed by the Pope. When she gave the salesgirl at the Vatican gift shop his name, her hands immediately flew over her mouth as tears came to her eyes. “Ah, yes, he buried my sister. Please send him my gratitude. I will never forget him.”

One of her most memorable moments occurred at age 12, when she received permission to observe the embalming process. No more cows’ hearts for Rosa! She felt she had graduated to the big time. She sat on a folding chair in the doorframe of the morgue (OSHA regulations prevented her from entering). She imagined this was her father’s final exam; if she passed this, she would be the first to work side by side with her dad.

That evening at the dinner table, Rosa expected her father to congratulate her and admit it was a test. He didn’t say anything. They shared the obituaries in silence until she couldn’t wait any longer. “Dad, did you hear what I did today?” He responded: “yes, good job,” in a very staccato voice. “Doesn’t it mean I am ready to be a mortician now?” “No.” Her excitement was cut short. “No, No!? What do you mean no?” she exclaimed. He put the paper down, took off his reading glasses and calmly stated: “Because you are a girl,” as if she should have been aware all along that her gender was a detriment. His logic escaped and devastated her. She would never be allowed to follow in her father’s footsteps. Freud’s concept of penis envy reared its ugly head. She was so angry! She was misled by a Potemkin dream.

Still, she was driven to make her mark. Still aiming to please her dad, she pursued an alternate dream. Rosa knew her father respected knowledge and education above all. She went on to study English and Psychology. When she began to pursue her doctorate, she finally got her father’s attention. Finally, he was proud. On the phone with her dad in Florida, they discussed the dissertation and her impending defense. He couldn’t wait until he could refer to Rosa as “My daughter, the doctor”.

Rosa’s dissertation defense was scheduled for a Monday. On the Wednesday prior, she received a phone call from her mom. Rosa’s father had choked on a piece of calf’s liver while dining with a group of his friends at a favorite Floridian restaurant. He suffered a heart attack due to a loss of oxygen and was on life support. Despite his living will, she begged her mom to keep him on life support until she arrived. February school vacation combined with a driving New England snow made all flights impossible. It was three days before she arrived. Her dad died while on life support, and was waiting for his children, embalmed at a local funeral home.

For the second time in her life, she found herself in a morgue; this time she was old enough to enter, and the man on the slab was her father. He was so cold. They dressed him. Rosa slowly and carefully put his socks and scapula on him. She combed his hair and kissed his cheek. They flew home accompanied by her father in his casket, his funeral scheduled for the following Monday at 10am. Her doctoral defense was scheduled for 1pm. She attended the funeral mass, said prayers at the cemetery, and delivered his eulogy. Immediately following the funeral, the limousine drove her to a doctoral defense she doesn’t remember. When finished, her committee members asked her to leave the room. When she returned, they each took a turn shaking her hand, saying:

“Congratulations Doctor”, and then offered their condolences. Rosa returned to the collation.

Anthony F, age 73, died suddenly in Florida. Donations may be made to the Parkinson’s Disease Foundation. A hundred other obituaries, victims of the Station Night Club fire, obscured her father’s obituary. As she stared at his mischievous eyes looking back at her from the page, Rosa felt sad, and a selfish disappointment that her father’s obituary did not stand alone, allowing her to concentrate on filling in the blanks.