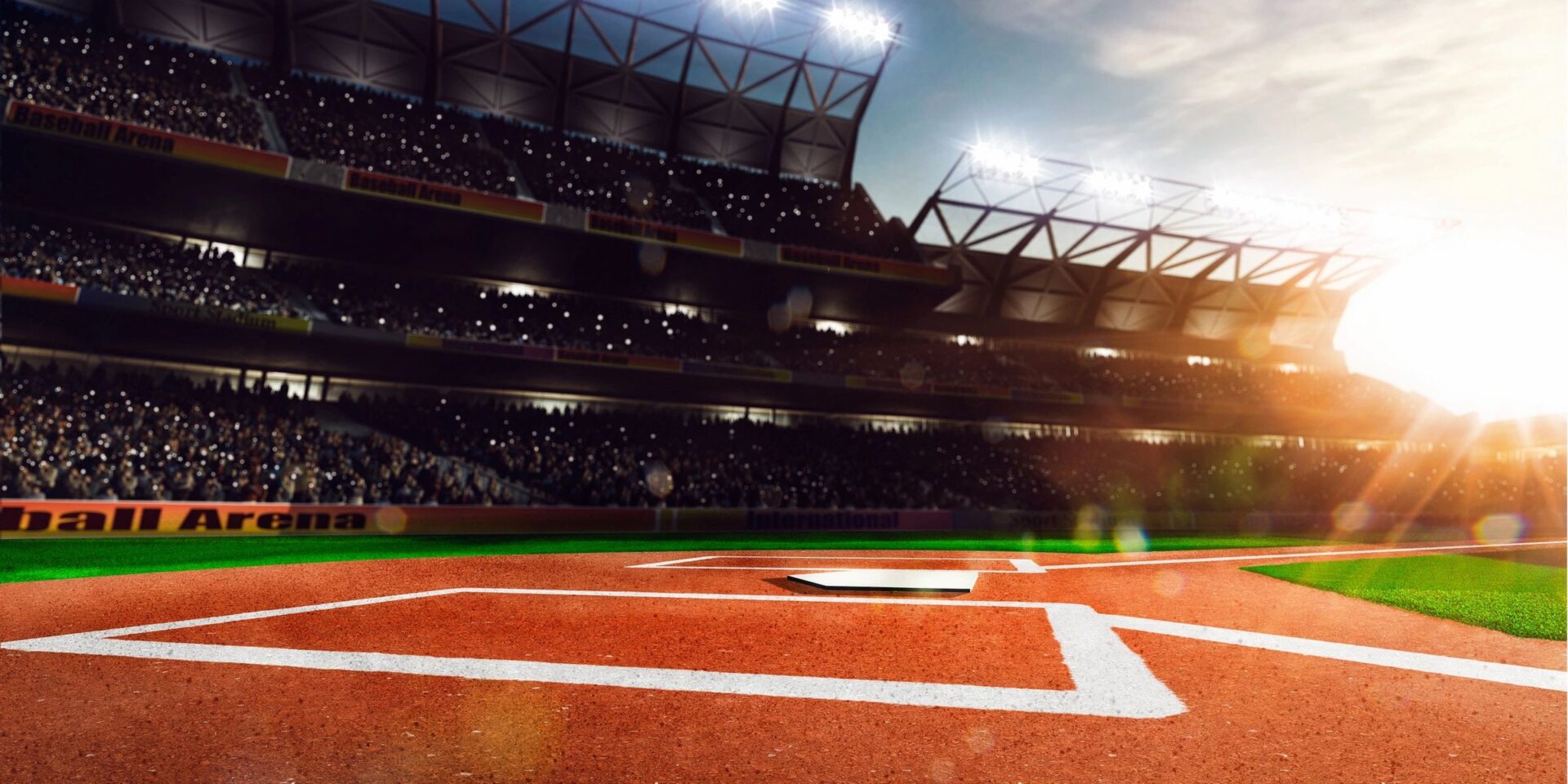 Just when you thought professional sports has finally settled down here comes major league baseball to douse the fire! The league that has brought you professional strikes, stoppages and “lock outs” is at it again. The same league that comically brands itself as America’s pastime, while continuously shooting itself in the foot. The professional sport that really hasn’t updated itself since Abner Doubleday said, “Hey, I got an idea for a game that we can play”. What started out as the first major spectator sporting event, has turned into the second major sporting snooze fest. The first? Well, we’ll leave soccer alone for now.

As it was once said that video killed the radio star, baseball has done everything in its power to kill their own game. By failure of adjusting with the times, how many fans really have 4 hours of spare time to invest in watching a game from the first pitch to the last recorded out in the 9th inning? Chances are that along the way a nap had come along in the 2nd inning and lasted through to the 8th inning. The slow boring pace is one reason as it takes a pitcher to throw the ball to the batter forever! Then there are mound conferences and batters stepping out of the batter’s box, adjusting their batting gloves. This slows the game to a crawl. Then throw in the endless “word from our sponsors” and between half inning commercials, by the way this happens at the ballpark itself, commercials being played on the jumbo-tron. We as fans understand that this is a business, a big business and revenue must be generated.

The fans get all of this, this is one of the reasons that the attendance of major league baseball has been on a steady decline these past few years, in spite of the entertainment that major league tries to provide the fans between innings such as the ground crew who comes out to groom the infield as the dance to the Village People’s Y.M.C.A. at the Yankees game or the Bockwurst infield races that take place in Milwaukee.

But let’s look at this closely, the average fan attendance at a Tampa Bay Ray’s game is the absolute worst for a team that is in play-off contention year after year, barely hitting 10,000 fans on a good day, Toronto, Seattle, and many other teams are worst. The question is how do these teams survive? Collective bargaining, between the baseball players and owners, assures that fair and legitimate negotiations will take place as the game expands. The billionaire owners share out money to help their fellow team owners are not on the level playing field. That’s why there is a “Luxury tax”. This assures that the teams that are spending money to keep their teams in contention, while they continuously spend past the cap set by the owner’s association. The rich who get richer have no problem paying the penalty while the poorer teams get their “taste” while their teams wallow in mediocrity. If you disagree, then go and talk to a Baltimore, San Diego, Seattle or Texas Ranger fan. Sure, they have occasional success, but its lasts for a season or two, then they are back among the “bottom feeders”.

Since the mid 1990s baseball’s popularity has been on a steady decline, since the players went on strike and baseball stopped. Millionaires taking on Billionaires, who to route for? Who is right? Who is wrong? The bigger question should have been, who cares? From that moment on hard core baseball fans found other means of entertainment such as golf, whose popularity has been on the rise ever since. It didn’t hurt that a golfing phenom named Tiger Woods put himself into the spotlight. But for the average fan who had a hard time understanding how a baseball union can go on strike when your favorite player just entered free agency and was signed by your teams’ bitter rival. The player signed for millions and went on strike because the Players Union decided to take this action. Didn’t your favorite player’s agent just negotiate a huge deal? How could he go on strike? The reason was to take care of those lesser talented players who couldn’t command the bigger contracts.

Baseball took a hit in popularity and the pocketbook at that time, so what did they do? Juiced the balls so that players began take steroids and hit mammoth home runs and all fans like home runs. Jose Conseco, Barry Bonds and Mark McGwire put on a home run show that hasn’t been seen ever since. Steroids where now banned and these players who brought the game back to the spotlight was suddenly ridiculed by the same establishment that allowed them to “save” baseball.

Threatened work stoppages, lockouts have been leveraging points in baseball negotiations for years. Here we are again, the billionaire have locked out the millionaire players from coming in and using their facilities to do off season training as a new collective bargaining agreement is hammed out. Again, the question is, who cares? Baseball is in big trouble! Once flourishing farm systems have been reduced to a fraction to what they once were. Why? Because it takes money to fund them and those involved with the sport are greedy. Like Gordon Giego said in the movie “Wall Street”, “Greed is good!” There seems to be no greedier bunch of people in baseball. Admittedly baseball is a business, and the sport doesn’t love back so billionaires against millionaires will always be the underlining story, but for the average fan who would like to bring his wife and two children to come out and see their favorite team play are the one’s who get hurt in the end. Add up the cost for tickets, travel to the game. Parking, snacks, and souvenirs, this one game can take the families budgeted funds for entertainment months to recover. These are the true casualties of the signs of the times! Counter to the seats that are behind home plate, going for thousands of dollars, where they have waiters, and all food and beverage is covered by the company.

Perhaps it’s time for the fans to strike back! For one season don’t attend a game, don’t watch a game, stop subscribing to the local or Major League baseball cable feed. Don’t purchase any team related gear, and quite frankly, don’t care! Just imagine in the movie Field of Dreams, whose theme was “If they build it, and they will come!” and the fans now will say “no we won’t!” How long do you think it will take the powers to be to try to gain the fans interest again? Before they manufacture a reason to tune in and come out again? It’s has come time for the fans to take back and get control, it is time for the fans to go on strike! The game does not deserve our loyalty and commitment. Watching the game of Billionaires against Millionaires have become boring and disinteresting and this is why football, hockey and yes basketball is more interesting to watch because they put out a far superior product! Bye, bye baseball! A lockout? Who cares?