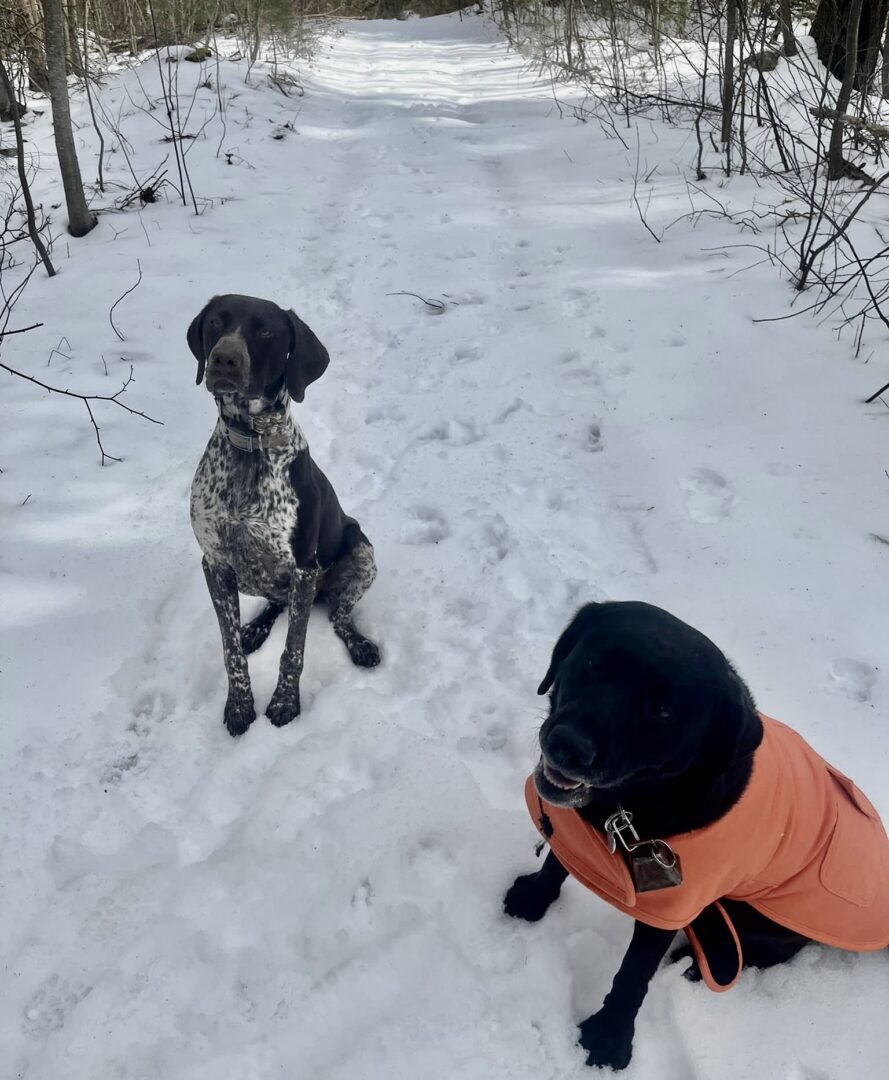 Right now, there is a hunting bill in the State House called H 7762 that allows carrying of concealed weapons (handguns) while deer hunting. Before I get into this bill here is the history: On or about 2015 this writer asked Catherine Sparks, then Assistant Deputy DEM Chief, if one can carry concealed on state lands. After consulting with the state’s attorney who was at the meeting as well, she stated yes, one can carry on state lands – except while hunting. Sometime in 2017 it suddenly appeared in the regulations that one cannot carry concealed on state parks or lands at all!  Keep in mind on most state lands enforcement is a minimum of 20 minutes away if there is an emergency. Now, also keep in mind that the NYC CCW case is awaiting a final decision at SCOTUS. The decision is coming at any time now.  Both sides of the issue acknowledge that the ruling will come down in favor of the gun owner. That means every law abiding Rhode Islander has the constitutional right to carry. That also means that every law abiding Rhode Islander has the constitutional right to carry on state lands.

The H 7762 is sponsored by Rep. Edward Cardillo and co-sponsored by Rep. Mike Chippendale.  While this writer supports both Carrying Concealed Weapons and Open Carry as well, to favor only deer hunters for open carry makes no sense at all. What about the pheasant and small game hunters? What about the duck and other waterfowl hunters? What about the citizens who fish, hike, mountain bike, and bird watch or any other person using state lands and parks?  To cater to the deer hunters is unfair to all the rest.  Again, I support the constitutional right for all law abiding citizens to carry. After reading various points in the 20-13, 20-14 , 20-15 RI general laws, this bill would only positively affect the deer hunters. Did Ed and Mike overlook all the other folks?

Now, for all you hunters and people that fish – the DEM website asks for your Social Security Number (SSN) in order to obtain any sort of permit or license. RI is the only New England state to require this, from online research. Providing your SSN is not mandatory. If you choose not to provide the SSN you must go to the DEM Promenade Street, building in Providence, and show your driver’s license to Margret McGrath to gain entry into the new DEM license platform. If you were to enter your SSN a host of problems can occur like Identity Theft. Google Chrome just had a number of hackings in February 2022. And, in these political times, internet security and one’s personal information being taken by hackers, is a major concern.

As another negative identity and personal information theft, look at the debacle of tens of thousands of state employees who had a specific health plan who had their personal identity and health information compromised in the well-publicized incident with the RIPTA office. Not only did it happen, but it took 4 months for state officials to report it to federal authorities, and we still don’t know all the details if this was a glitch (not the reporting problem) or intentional for some purpose now, or months or even years later. Now the state is providing 2-3 years of security services to those impacted – some say it should be a lifetime of monitoring. Nothing against the DEM,  but your SSN is Top Secret. Do everything to keep it that way. This writer recommends waiting for the moment to obtain any permit or license.

This is an ongoing development, so please follow us as we hope to have an update Friday afternoon.

UPDATE: After a lengthy conversation with the DEM on Friday, here is the outcome. The SSN is part of the software package. To have the package tailored to suit certain requirements (say have the SSN requirement removed) is another $2 million in cost. The DEM stated that they have received 2,000 license renewals so far.  Approximately 5% chose not to provide the SSN and that 5% went to the Promenade Building to override the requirement. 81 people last week and approx. 53 this week chose that option. So, this writer feels if you value your SSN and your privacy, make the trip to the Promenade Building DEM headquarters and have the SSN requirement overridden. I requested the DEM to accommodate all you hard-working folks and keep the License office open until 8 pm on Wednesdays and Thursdays until early May and then the same hours for September to accommodate Hunting season. The DEM is reviewing that idea right now. Until a decision is made on the later hours, and if one needs the licenses ASAP, it is worth the trip to Providence. Email me and I’ll give you recommendations on where to park. Also please email your thoughts and concerns about the issue to the Director of the DEM. Be professional! Stay tuned for more developments.