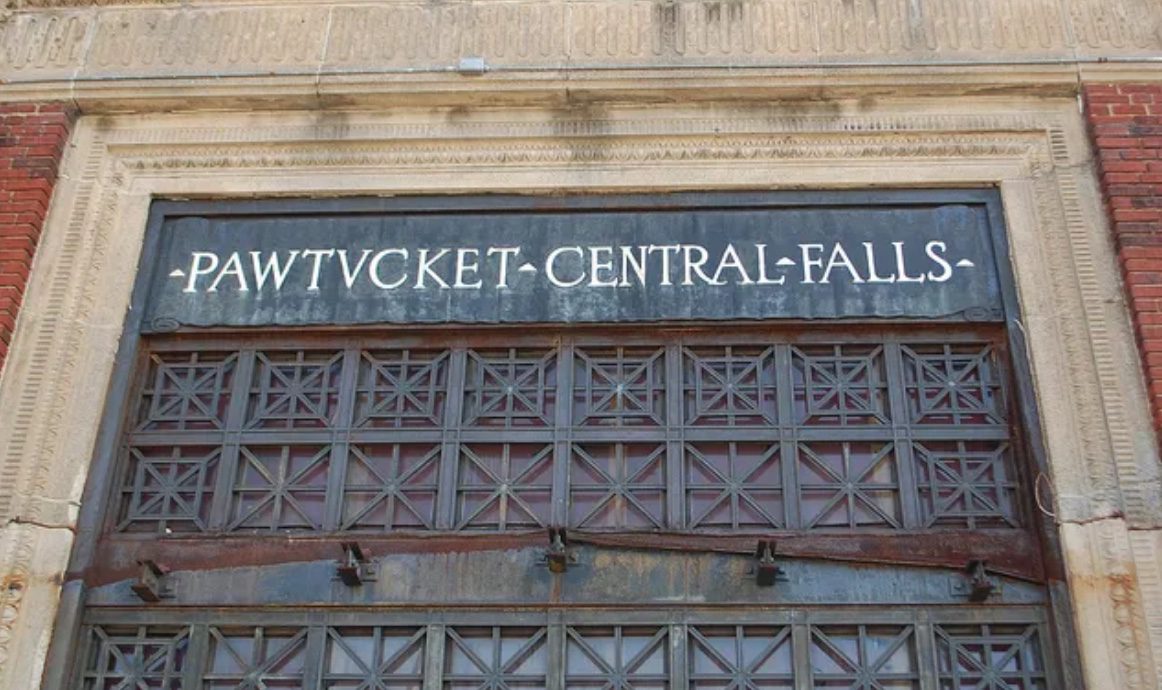 In an effort to get hold of the outbreak of Coronavirus in two of the cities with the largest percent positive cases, RINewsToday has learned of a “massive testing will be underway for Pawtucket and Central Falls residents” – followed by paid for hotel/college rooms to be available for those who test positive. The program is run by RI Dept. of Health.

The concept of testing people who live in densely occupied housing and returning positives to the same setting is being altered by the offer of the free hotel/college rooms in which to quarantine until the infection has passed.

There will also will be a testing program for those who are asymptomatic in schools in Pawtucket, Lincoln, Central Falls, and Providence, as announced by Angelica Infante-Green, Rhode Island’s Commissioner of Education.

In a statement provided by the RI Department of Health, in response to more information about these programs, Joseph Wendelken provided this:

“The state is supporting some of its high-density communities by distributing BinaxNOW test kits, which were originally provided to the states by the federal government. These test sites are going to be community-led. The first site has been established at Calcutt Middle School and is offering roughly 150 tests a day. The idea is to use this site as a model and to scale up to other high-density communities”.