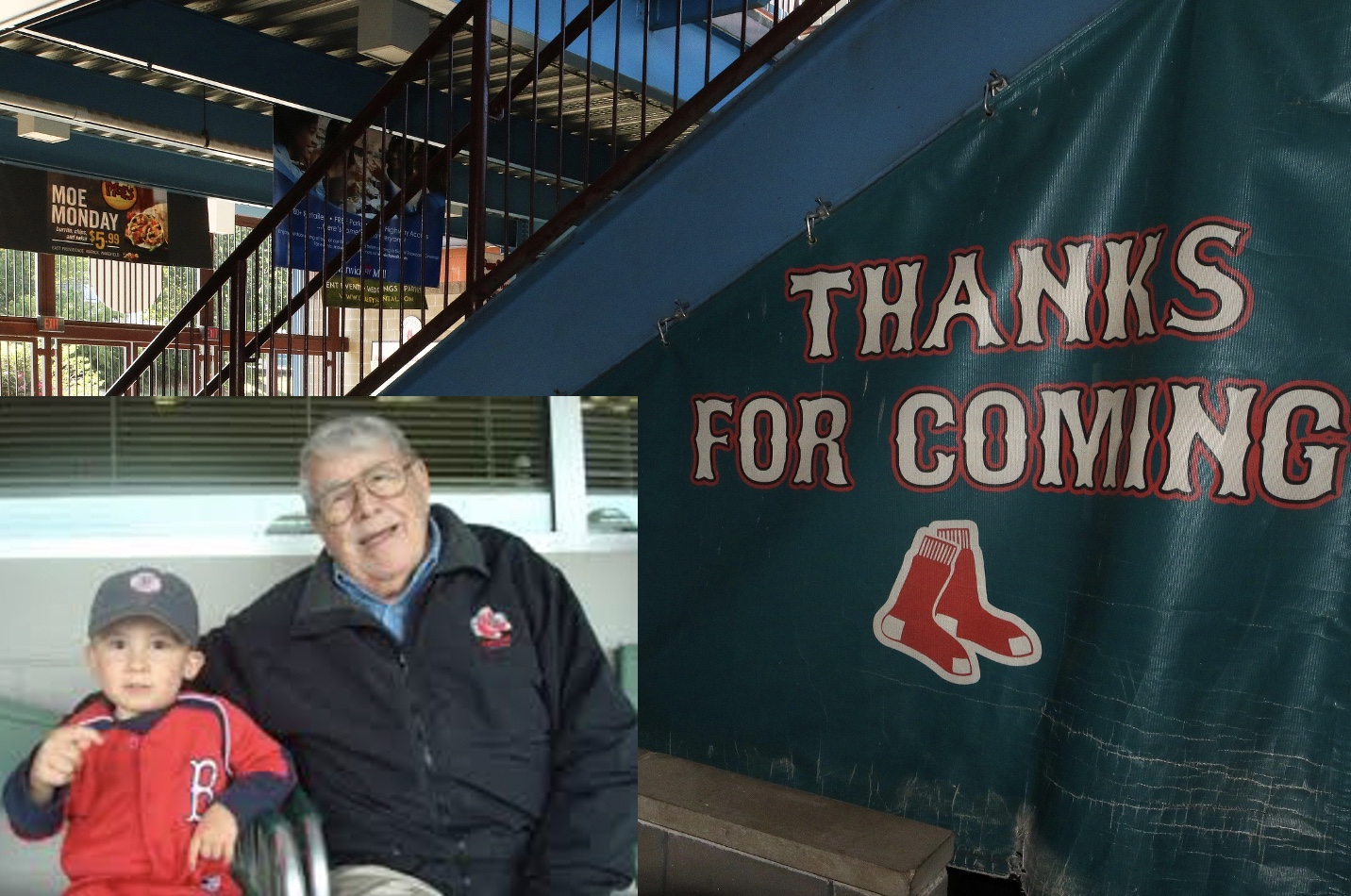 Photo: Ben Mondor, founder of the Pawtucket Red Sox, died in October of 2010, ten years ago.

No “Field of Dreams” for the PawSox and their fans as the MLB (Minor League Baseball) officially canceled its 2020 season. For the fans of the Pawtucket Red Sox baseball team, that the 2020 season was canceled due to the COVID-19 pandemic was not a total surprise, in fact it was fitting in a way.

The 2020 season was supposed to be a bittersweet one, yes it was to be their last after calling McCoy stadium home for 50 years (1970-2020). It was going to be a season the fans would always remember, but thanks to COVID-19 it will always be the season that fans of any sport will never forget.

The announcement was made by International League President Randy Mobley who said “Due to the many COVID-19 related challenges that would accompany staffing team rosters for a two month season, Major League Baseball has now advised that they will not be assigning players to the teams of Minor League Baseball in 2020.”

With that statement, 2020 will also be known as the first season in the 137-year history of the International League (founded in 1884), when no games will be played. “Naturally as baseball fans, we are deeply disappointed not to have a summer of PawSox baseball, especially in our 50th anniversary season,” Said club president Dr. Charles Steinberg. “The health, safety, and well-being of our players, and the entire community are paramount. But we will keep the faith; this may not be how the story ends.” Steinberg concluded.

The club is looking into some ways to have a fitting farewell to their longtime home. The club hopes to open the 2020 season in Polar Park which is currently under construction in Worcester, Massachusetts.

Currently the PawSox host a unique experience for fans called “Dining on the Diamond” which began on June 5th, giving families the opportunity to go out and enjoy dinner right on the field. As Major League Baseball gears up for its season, the Boston Red Sox have discussed using McCoy Stadium as the location for some of their workouts. Scheduling for both the workouts and the dining on the diamond will be announced. In addition to navigating the COVID-19 rules and regulations, the PawSox are still exploring ways to have a fitting farewell to McCoy Stadium, and to their fans in Pawtucket, and in Rhode Island, sometime in the future – stay tuned for details as they become available.

Posted in Sports
Scroll To Top