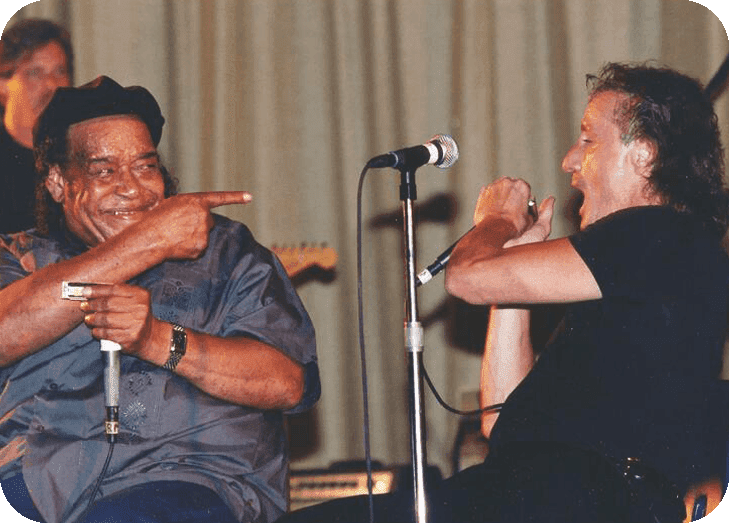 Cotton was one of the most influential bluesmen of all times. By many he was considered to be the king of the blues harmonica. His career spanned over four decades and his music has influenced many individuals and genres.

Bonnie Blue https://www.jamescottonfilm.com/services is a documentary on James’ life in the blues.  Various huge name artists such as Rock and Roll Hall of Fame inductee Buddy Guy, Bobby Rush, Steve Miller, Jimmie Vaughan and many others are featured in this film.