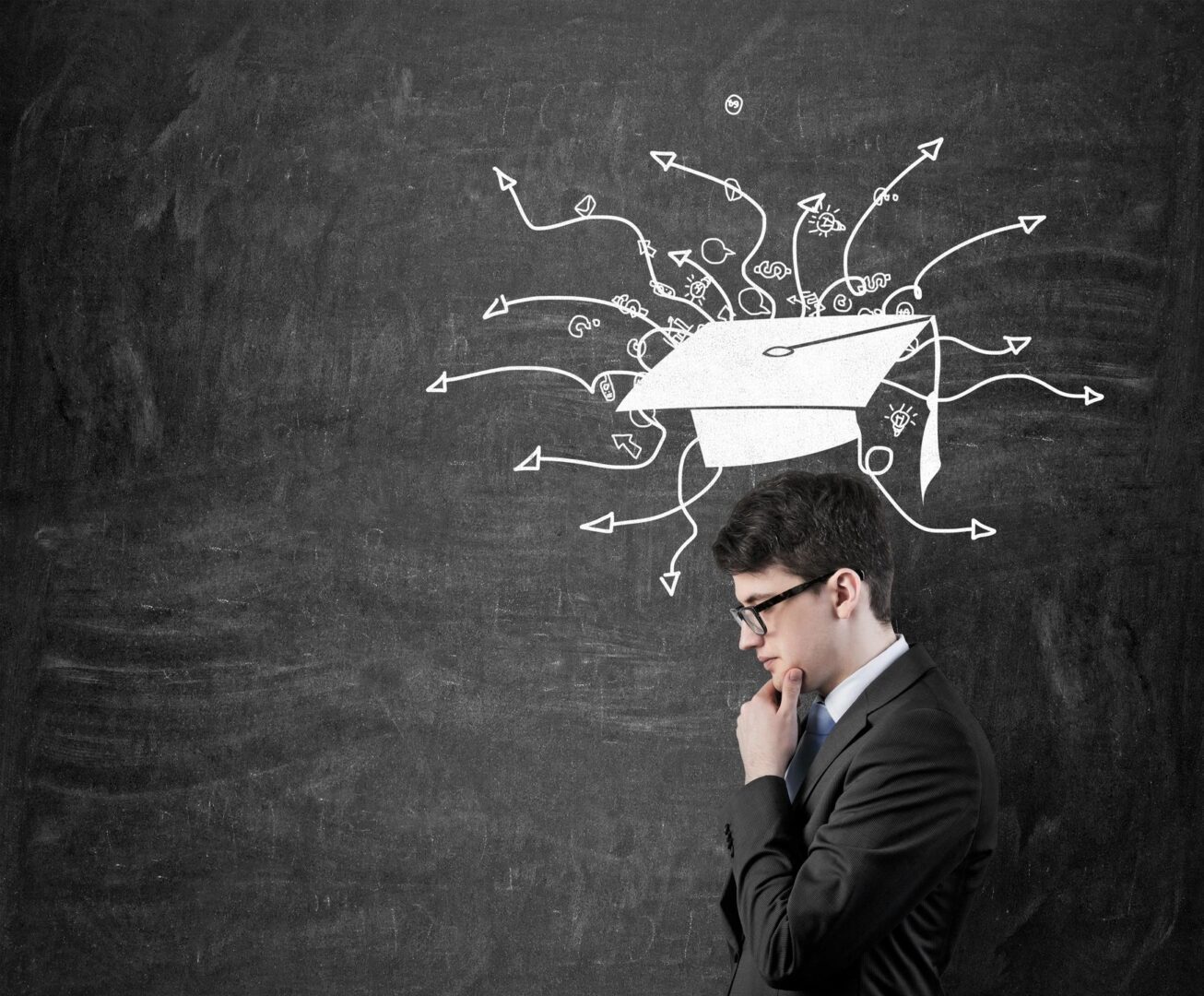 National Merit Scholarship said to hurt the feelings of non-winners in one state. See RI winners.

In Virginia, approximately 17 high schools in three Northern Virginia school divisions – Loudoun, Prince William and Fairfax Counties – did not notify the winners or applicants of their semi-final status, commendation status, or overall winner status. 75 percent of their National Merit Semifinalists were of Asian heritage, with 71 percent being categorized as minority, overall. While the commendation does not guarantee students a scholarship, it could improve their chances of being admitted to their university of choice and receiving a corporate- or college-sponsored scholarship.

When schools were notified of the final winners, certificates were discretely placed on their desks, with no public acknowledgement or discussion. The director of student services for the district said that the school wanted to inform students in a low-key way about the recognition because it didn’t want to “hurt” the feelings of students who did not receive it. The superintendent of schools has reiterated her philosophy that there should be “equal outcomes for each and every student.”

Some families already have children in college, paying what they feel is higher tuition because the scholarship and potential of additional financial aid was denied to them because they never knew of their award status.

Governor Youngkin has begun to make policy changes for the Virginia school districts. He proposed legislation – HB 2426 to eliminate the withholding of any recognition, award, or postsecondary scholarship eligibility earned by Virginia students. With this legislation, parents and students will be notified immediately about these honors without the risk of losing earned opportunities.

The National Merit® Scholarship Program is conducted by National Merit Scholarship Corporation (nmsc®), and is an annual academic competition for recognition and college undergraduate scholarships. Established in 1955, NMSC is a privately financed not-for-profit organization that operates without government assistance.

The competition is open to all U.S. high school student who meet published participation requirements. Scholarship winners are chosen on the basis of their abilities, skills, and accomplishments—without regard to gender, race, ethnic origin, or religious preference.

Hundreds of Rhode Island high school seniors have been named National Merit scholarship semifinalists over the years, putting them in a position to land college grants. Overall winners will be named in the spring of 2023. While years ago reading the Honor Roll or National Merit winners was common in the local newspaper, many schools and communities are no longer sending out news releases on their top students, though athletic and team sport excellence is increasingly recognized.

Eight students from Rhode Island were awarded $2,500 scholarships from the National Merit Scholarship Corporation in 2022.

The Rhode Island winners were:

The goals of the National Merit Scholarship Program are to:

■ identify and honor academically talented U.S. high school students and encourage them to pursue rigorous college studies;
■ provide professional services for corporations, company foundations, colleges and universities, and other individuals and organizations that wish to sponsor scholarships for outstanding participants in the competition;
■ promote a broader and deeper respect for learning in general and for exceptionally talented individuals in particular;
■ stimulate increased support for the education of scholastically able students; and
■ encourage the pursuit of academic excellence at all levels of education.

Since the first scholarships were awarded in 1956, the educational opportunities of hundreds of thousands of academically talented young people have been enhanced by the support of scholarship sponsors. Each year, educators in about 21,000 high schools provide the opportunity for their students to participate in the National Merit Scholarship Program.

About 16,000 students in the U.S. earned spots as semifinalists after taking placement tests last spring. Typically, about 7,200 students become finalists, according to nonprofit.

Finalists will be eligible for three types of scholarships: grants funded by the National Merit Scholarship Corporation; ones funded by local corporations; and scholarships funded by colleges and universities. Those awards will be revealed between April and July 2023.

“These Scholars were selected by a committee of college admissions officers and high school counselors, who appraised a substantial amount of information submitted by both the finalists and their high schools: the academic record, including difficulty level of subjects studied and grades earned; scores from the Preliminary SAT/National Merit Scholarship Qualifying Test; contributions and leadership in school and community activities; an essay written by the finalist; and a recommendation written by a high school official,” a spokesperson for the National Merit Scholarship Corporation said.

Students in Rhode Island high schools interested in applying should get in touch with their guidance counselor or principal. RINewsToday we celebrate the list of winners for 2023 when they are announced.