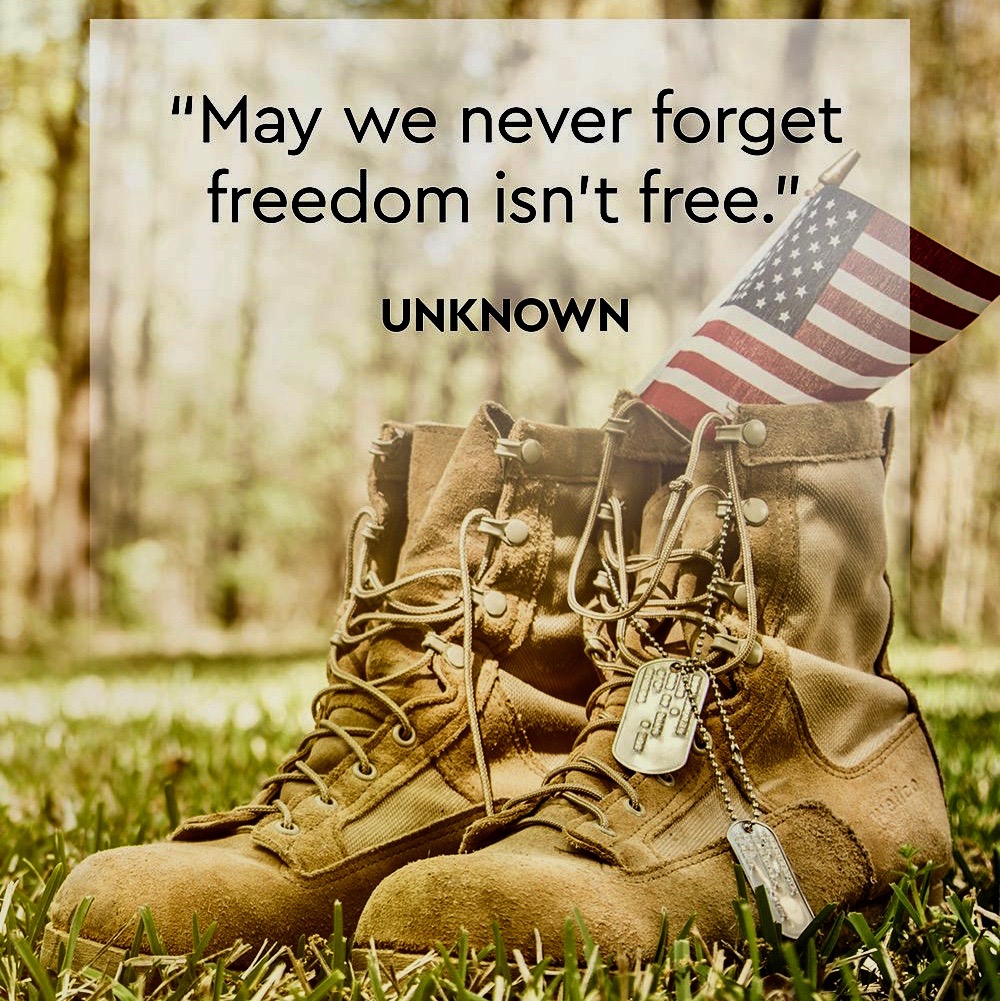 Forever, in our actions, we remember

I often think of the people whose lives ended violently, in a foreign land, far away from their friends and families. I imagine their last moments, maybe spent looking into the eyes of a person they may have known only a little while, but whose bond held them tighter than the blood shared among relatives, or the fond memories of easy friendship forged in different times, in safer places.

I take a moment and think of those who died with eyes closed . . . life – then oblivion; no time to reflect on what they had lost, what they have preserved or what they died fighting for. I think of them, and though they are faceless and without a voice, they have earned that space in my mind, and heart, and I hope that in some way they I do not yet understand they are aware that they are not forgotten.

Through our actions I believe that through the collective consciousness that binds humanity we honor them by remembering and let them know that they did not die for nothing. They died so that others may live and live well. By squeezing every bit of life that living sees fit to afford us, and finding joy where sorrow threatens to overcome, happiness in loss, and purpose in a sometimes a dreary existence they live on through our eyes, and can be heard in our voices, and though they sacrificed all, they will live forever in our actions.

Live well, be grateful, enjoy life and honor those who have fallen by embracing this life with them, for them, and because of them.

Freedom isn’t free. We have to earn it. They certainly did.