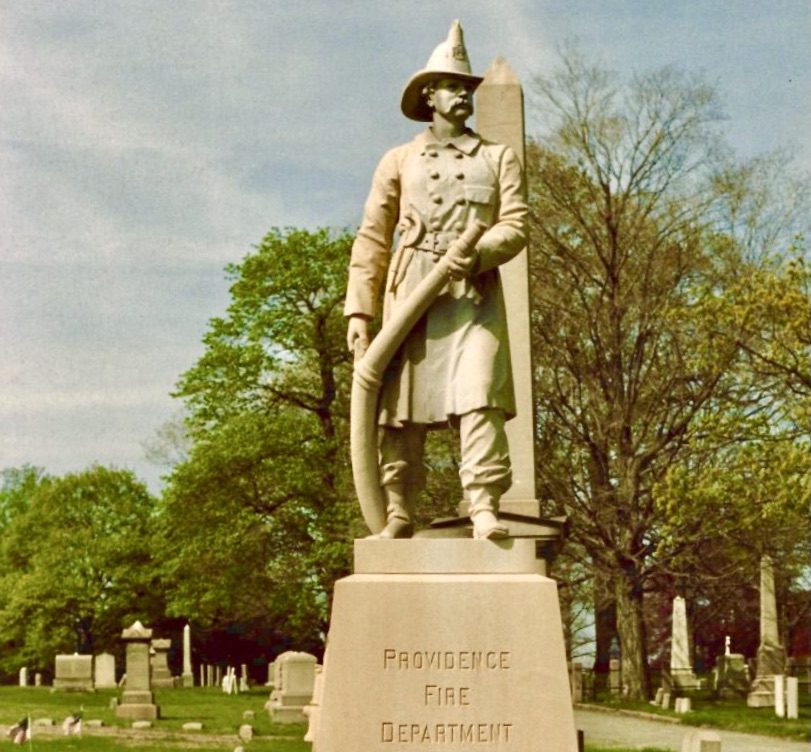 Memorial Day Weekend is here, I try and remember why I’m able to enjoy the time . . . Michael Morse

I think of the people whose lives ended in a foreign land, or on our soil, far away from their childhood friends and families.

I think of their last moments, looking into the eyes of a person they may have known only a little while, but whose bond of service holds them tighter than the blood shared among relatives or the shared experience of lifelong friends.

Though they are faceless now, and without a voice, they have earned space in my mind, and heart and through my actions I believe that in some way, somehow through the collective consciousness that binds humanity I honor them and let them know that they did not die for nothing.

They died so that others may live, and live well, and by squeezing every bit of life that living sees fit to afford us, and finding joy where sorrow threatens to overcome; happiness in loss, and purpose in a sometimes-dreary existence they live on through our eyes; and can be heard in our voices, and though they sacrificed all, they will live forever in our actions.

Live well, be grateful, enjoy life and honor those who have fallen by embracing this life with them, for them and because of them.

Freedom isn’t free. We have to earn it.

Providence Firefighters monument in the North Burial Ground. The star with the flag at the bottom is a Grand Army of the Republic grave marker The GAR was the veterans organization for the Civil War Many PFD members were Civil War veterans.