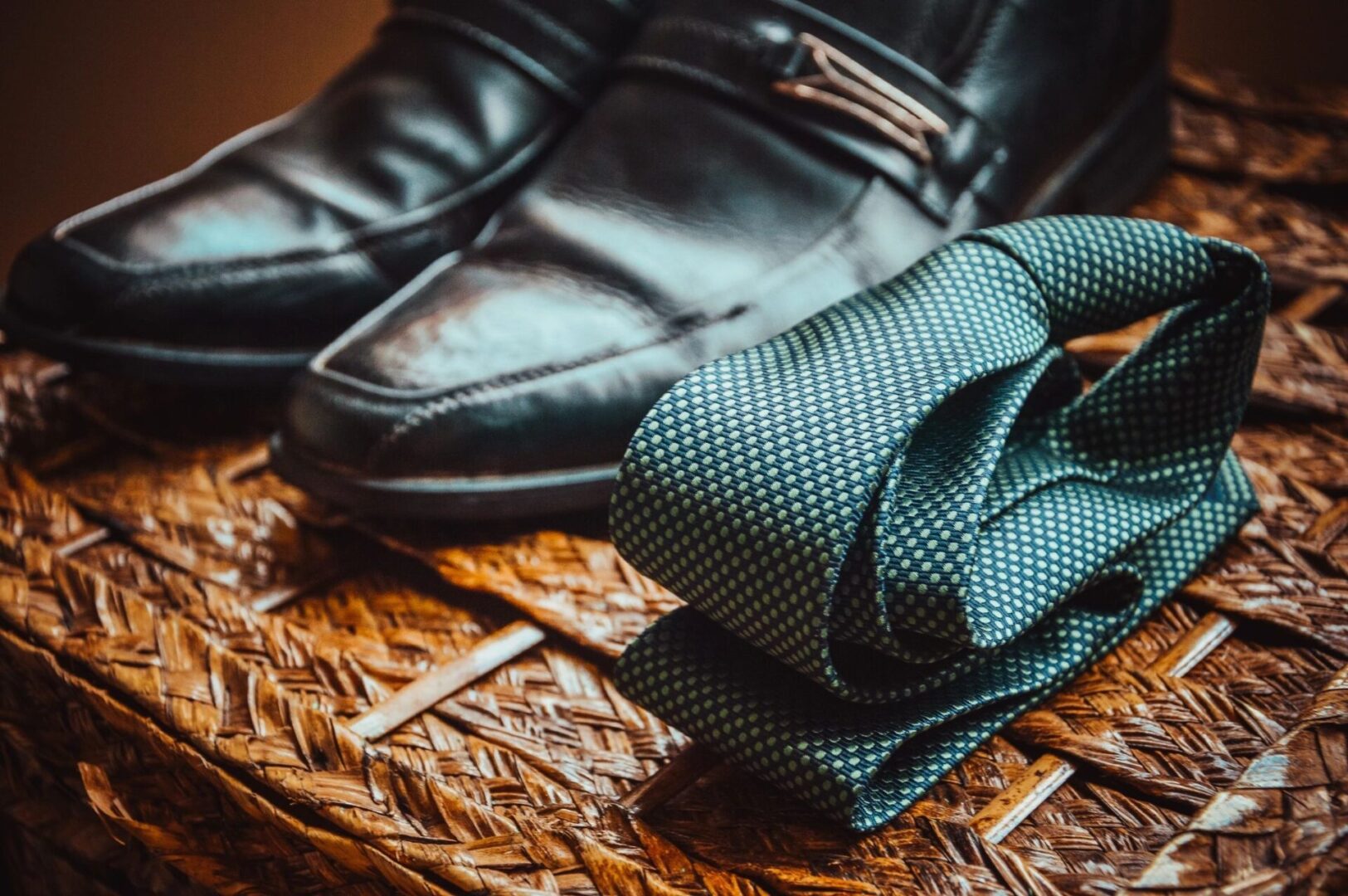 All my life I have been told to live in the moment, that life goes fast, that it all could end in an instant so don’t squander a second of it.

So I sit here, deep into the squandering of my life, missing weddings, wakes, dinners and holidays, looking to the future, hoping for a cure, a vaccine, a lifting of restrictions so that I can once again live in the moment.

All my life I have lived with the possibility that something might kill me but probably won’t. I’m tired of squandering my limited time. It all could end in an instant.

Michael Morse spent 23 years as a firefighter/EMT with the Providence Fire Department before retiring in 2013 as Captain, Rescue Co. 5.

He is an author of several books, most offering fellow firefighter/EMTs and the general population alike a poignant glimpse into one person’s journey through life, work and hope for the future. He is a Warwick resident.