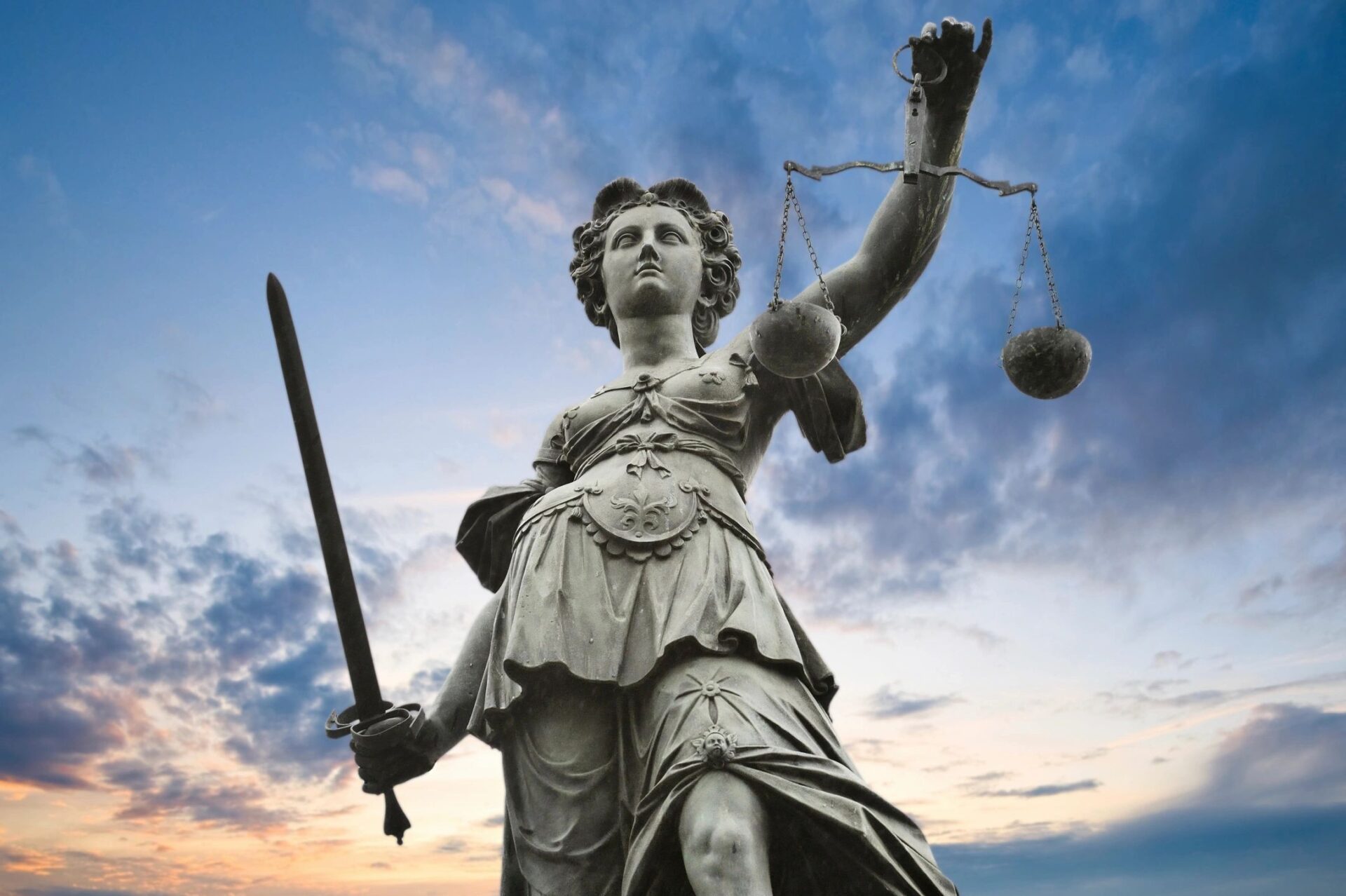 Nobody tried to kill me. I never killed anyone. I was called to treat the sick and injured and to protect property not by my own sense of morality and decency, but because it was my job. I retired years ago. To this day I have difficulty speaking in public about the things I saw.

Kyle Rittenhouse went to his hometown, Kenosha Wisconsin to do what he could to bring decency and compassion to a community turned into a war zone by people using Black Lives Matter as cover for their criminal acts. He did it because he thought it was the right thing to do… it wasn‘t his job, which makes his response even more admirable. He brought his rifle, hoping it would be a deterrent, not a weapon.

Riots are volatile things, people are reduced to their primal state. Survival is not guaranteed. Kyle thought he was going to be killed. Then he killed two people. Then Facebook, Twitter, YouTube, Go Fund Me, main stream media stories, LeBron James, President Biden and anybody else who wanted to get a lick in attacked him, silenced him, made it impossible to support him through GoFundMe, and wrote him off as a white supremacist on a hunting spree.

Only none of it was true.

He courageously took the stand in his own defense and was struck with a panic attack. It was soul crushing to witness, unless you thought it was an act, and laughed at him, insulted him, or called his breakdown “white tears of supremacy.”

I have stood in front of a room full of supporters and tried to talk about the subject matter of a number of books I’ve written about my time in the fire service. What Kyle experienced on the stand, and I on the podium is a very real, very difficult and very overwhelming embodiment of Post Traumatic Stress Disorder. We are human beings doing our best to get through life unscathed. Most do. Some do not. Compassion for those who suffer is essential. If we as a society cannot stop our need to be right, and prove those other people wrong no matter the cost, we are lost.

The Rittenhouse trial was not about winning or losing. It was about finding truth and justice. It was about making sure a jury of the defendant’s peers were shown evidence that would exonerate or condemn a kid for his actions. It was about the two men who were killed, and whether or not they contributed to their fate, and if so was their contribution to their demise justification for a not guilty verdict.

Kyle is not guilty of any of the charges filed against him the jury said. He has a long, difficult road ahead. In time, h may be able to think about, or speak about what he experienced that night. But for now, we all need to leave him alone. Justice has been served.