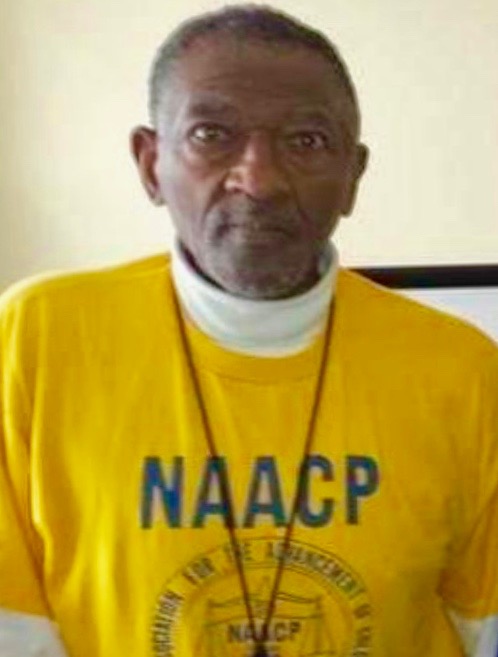 Joe spent his youth in his native Baltimore and graduated from Frederick Douglass High School. After high school, Joe served our country with distinction in the armed services and was honorably discharged from the United States Marine Corp on March 2, 1959.

Joe, a great football player and lifetime Colts fan, came to Rhode Island to play, professionally, for the old Providence Steam Rollers where he played with Jerry Morgan and Mel Clanton who were not only teammates, but became lifelong friends.

Joe, a passionate man who loved sports, was also deeply committed to civil rights! He was a Field Investigator for the Providence Human Relations Commission from 1971 and 1973.

Joe, a Life Member of the NAACP Providence Branch presided as President from 1984 to 2000 and continued his lifetime commitment to civil rights by serving on the branch’s Executive Committee, first, with president Cliff Montiero from 2001 to 2010 and later with President Jim Vincent from 2011 to 2016.

In his decades as a member of the NAACP Providence Branch, Joe was deeply and totally committed to social, political and economic justice!

Fowlkes’ funeral service will be held Saturday, November 14th at 2:00 pm at the Mount Pleasant Funeral Home at 168 Academy Avenue in Providence. (272-6363)

Face masks are required, and social distancing will be observed.