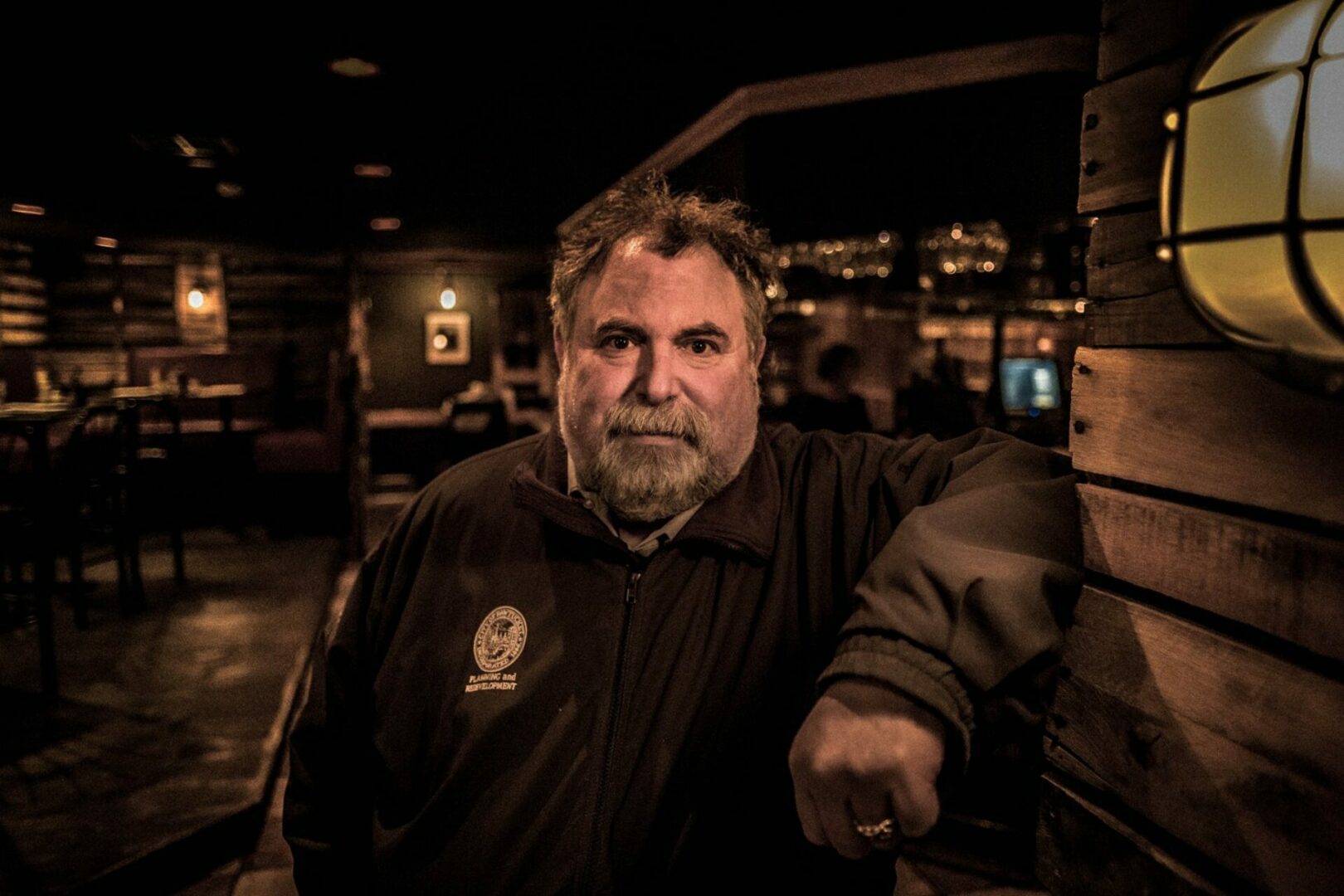 In recent years, Senate Majority Leader Mitch McConnell of Kentucky, Sen. Marco Rubio of Florida and even former House Speaker Paul Ryan of Wisconsin, have warned that the growing number of seniors is fast becoming an economic drag to the nation’s economic growth, citing the spiraling costs of Social Security and Medicare. As the 2020 presidential election looms, GOP candidates are calling for reining in the skyrocketing federal budget deficit by slashing these popular domestic programs.

In 2015, President Donald Trump declared that he would not touch Social Security and Medicare. But now some GOP insiders are saying he may cut these programs during his second term, if he wins.

But after you read the newly released AARP report, The Longevity Economy Outlook, you may just want to consider these comments about seniors being a drain on the economy as false and misleading claims, just “fake news.”

AARP’s Longevity Economy Outlook report pulls from national data detailing how much people age 50 and older spend, earn working and pay in taxes. Just days ago, AARP CEO Jo Ann Jenkins penned a blog article on the Washington, DC-based aging group’s website highlighting the findings of this major report. AARP’s top senior executive strongly disputes the myth that people age 50 and over are an economic drain on society. Rather the report’s findings indicate that older workers, who are getting a monthly Social Security check and receiving Medicare benefits, are priming the nation’s economic engine, she says.

“As the number of people over 50 grows, this cohort group is transforming America’s economic markets and sparking fresh ideas, and the demand for new products and services across our economy,” says Jenkins.

Jenkins notes that when older workers delay their retirement they continue to impact the economy by earning a paycheck, purchasing goods and services, and generating tax revenues for local, state and federal government.

“The economic activity of people 50-plus supports 88.6 million jobs in the U.S. generates $5.7 trillion in wages and salaries, and accounts for $2.1 trillion in combined taxes,” says Jenkins.

AARP’s economic impact study, released on Dec. 19, reports that people age 50 and older contribute a whopping $8.3 trillion to the U.S. economy, putting this age group just behind the U.S. (20.5 trillion) and China (13.4 trillion) when measured by gross domestic product. They also create an additional $745 billion in value through being unpaid family caregivers (see my commentary in the November 17/18 issues of the Woonsocket Call and Pawtucket Times).

Jenkins says, AARP ’s major report also projects the economic impact of older works to continue in the coming decades, tripling to more than $28 trillion by 2050 as younger generations (millennials and Generation Z) turn age 50 in 2031 and 2047, respectively.

With the graying of the nation’s population (predicted to be 157 million by 2050), the AARP report predicts that older persons will have more collective spending power, too, says Jenkins. “Fifty-six cents of every dollar spent in the United States in 2018 came from someone 50 or older,” she says, adding that by 2050 this amount is expected to jump to 61 cents of every dollar.

For over six years, AARP has been tracking the economic impact of older adults on the nation’s economy, Jenkins’ penned in her recently published blog article. It’s growing steadily over these years, she says.

“When AARP began researching the economic power of people 50 and older in 2013, we found that they generated $7.1 trillion in economic activity,” says Jenkins, noting that three years later it had grown to 7.5 trillion. “The 2019 report reflects an 11 percent growth in economic impact, a 6 percent growth in jobs created and a 12 percent growth in wages and salaries over the most recent three-year period,” adds Jenkins.

By virtue of Rhode Island being one of the oldest states per capita in the country we have long been aware of the contribution and buying power older people contribute to the state’s economy,” said AARP Rhode Island State Director Kathleen Connell. “When you add in those 50-64 it becomes a big and powerful percentage of the population,” she says.

Over the years, Connell has observed more engagement with AARP in the younger end of the demographic spectrum because people in their 50s have justifiable concerns about their future. They wonder: “Will they outspend their savings? Will Social Security change in ways that will reduce their benefits? Will out-of-pocket prescription drug expenses sink the savings they hope to put away for retirement?,” she says.

“Waiting for retirement to think about these issues could well be too late,” warns Connell. “This is creating greater interest in government and politics and magnifies the importance of their vote,” she adds.

“At the same time, as older Rhode Islanders remain the workforce longer, they are keep paying taxes – a sizable plus for the state’s economy,” observes Connell. “With their extensive experience, many continue to be movers and shakers, innovators and professionals lending guidance that helps fuel economic growth,” she states.

Connell adds: “Outside the workplace, they are connected in new ways via technology and social media. The great thing is that across the range of 50 and older workers it can be said that more people are sharing the workplace adding to our cultural development and participating in civic engagement more than ever before.”

Wake Up Call to Businesses, Congress

AARP’s report should be a “wake-up call” to businesses and federal and state policymakers to rethink their attitudes, warns Jenkins in the concluding of her blog article. She calls on business leaders to “build strategies for marketing their products and services to older Americans and to embrace a multi-generational workforce.” Jenkins also urges Congress and state law makers to develop policies to support the growing number of uncompensated caregivers.

Herb Weiss, LRI’12, is a Pawtucket writer covering aging, health care and medical issues. To purchase “Taking Charge: Collected Stories on Aging Boldly,” a collection of 79 of his weekly commentaries, go to herbweiss.com.