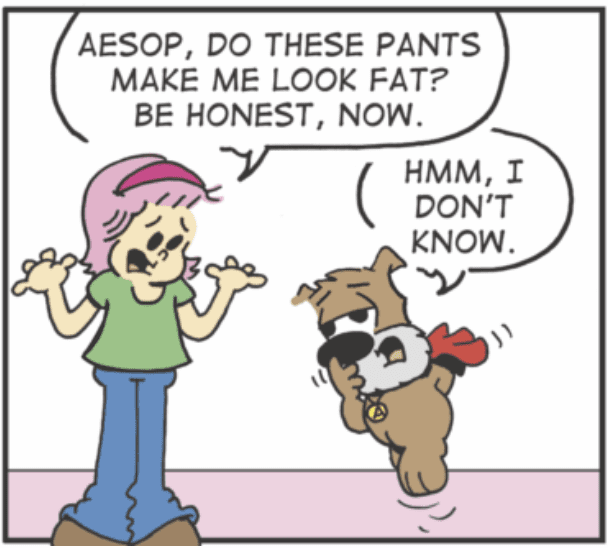 Originally from Attleboro, Massachusetts, Tim lives with his wife and two daughters in Smithfield, RI. He is a cartoonist, freelance illustrator, author and comedian. He is also a member of the National Cartoonist Society and the Mid-South Cartoonist Association. He teaches cartooning, speaks at local schools and libraries and appears at various events, Comic-Cons and book signings.

Tim created SOUR GRAPES in 2014 and the strip found its way into print, starting in two newspapers in Rhode Island. Soon after, the strip continued its success and started to appear in more and more newspapers. Today, SOUR GRAPES continues to grow in popularity and can now be seen in multiple newspapers across the country!