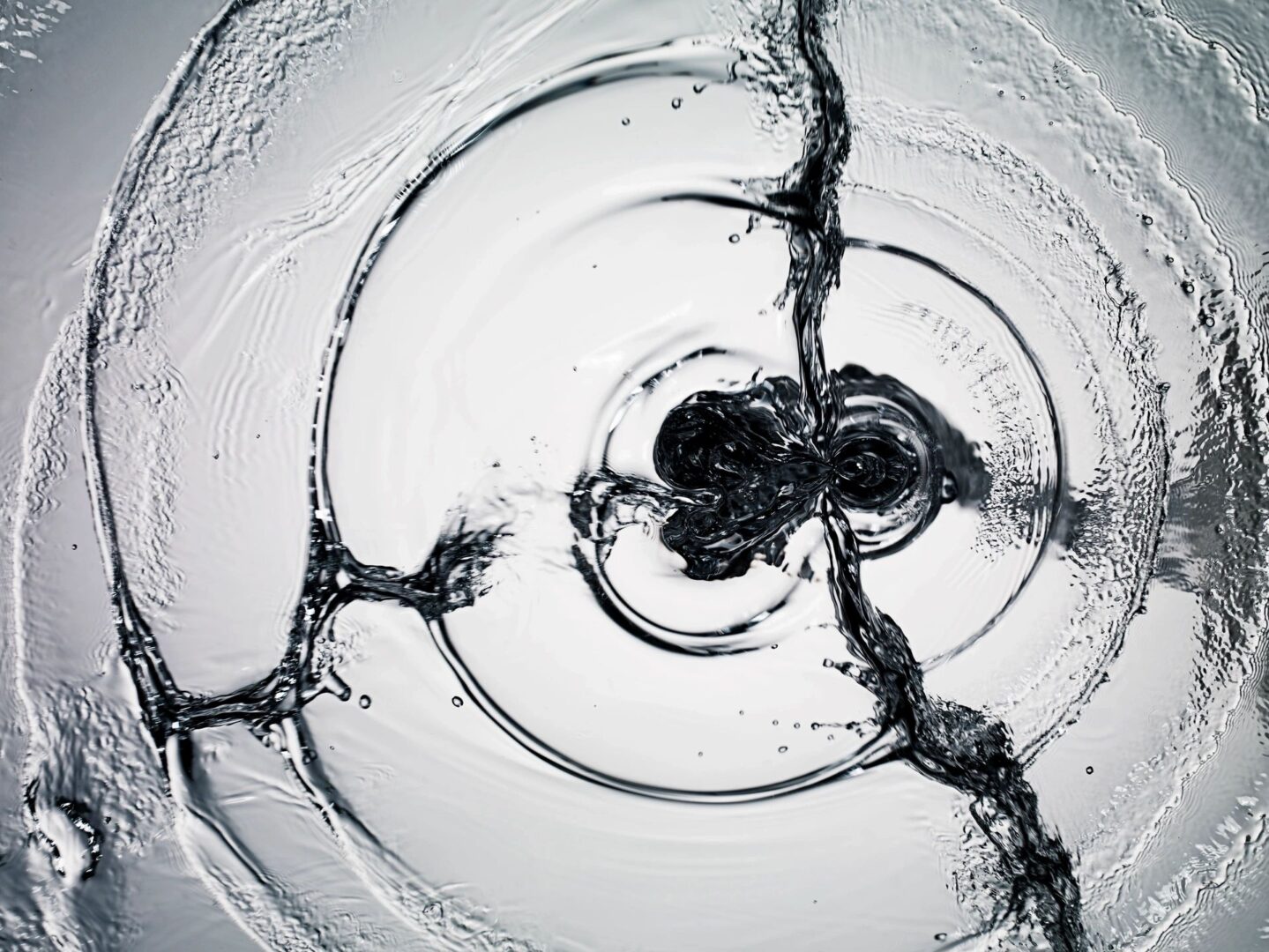 Increase in Legionnaire’s Disease locally. How and where bacteria grows.

The Rhode Island Department of Health (RIDOH) is notifying the public that it has observed an increase in the number of reported cases of Legionnaires’ disease (LD).

From June 2, 2021 to July 26, 2021 there have been 30 cases of Legionnaire’s disease, 29 of which have illness onset dates between June 17 and July 21. Twenty eight of the 30 people have been hospitalized. No common source of exposure has been identified, although an investigation is ongoing.

This is the age breakdown provided to RINewsToday. Data shows over 50% are occurring in those over 60.

“This is another example that underscores the value of RIDOH’s routine monitoring for communicable diseases,” said Director of Health Nicole Alexander-Scott, MD, MPH. “We know that Legionella bacteria grow best in complex water systems that are not well maintained. When this water becomes aerosolized in small droplets, such as in a cooling tower, shower, or decorative fountain, people can accidentally breathe in the contaminated water. This is of particular concern now as some buildings’ water systems have been offline for a prolonged period due to the COVID-19 pandemic and are just now returning to service.”

Symptoms of LD start two to 10 days after breathing in the bacteria, Symptoms can include cough, shortness of breath, fever, muscle aches, and headaches. It is spread from a contaminated water source through the air.

Anyone who is diagnosed with LD is treated with antibiotics. Most people who get LD need to be admitted to the hospital, but they make a full recovery. However, approximately one in 10 people who get LD will die. If a person with Legionnaire’s disease is diagnosed and starts taking antibiotics early on in their illness, it is less likely they will have serious complications like lung failure or death.

Legionella is especially a concern in buildings that primarily house people older than 65, buildings with multiple housing units and a centralized hot water system (like hotels or high-rise apartment complexes), and buildings higher than 10 stories.

Things Rhode Islanders can do to prevent the spread of LD include: