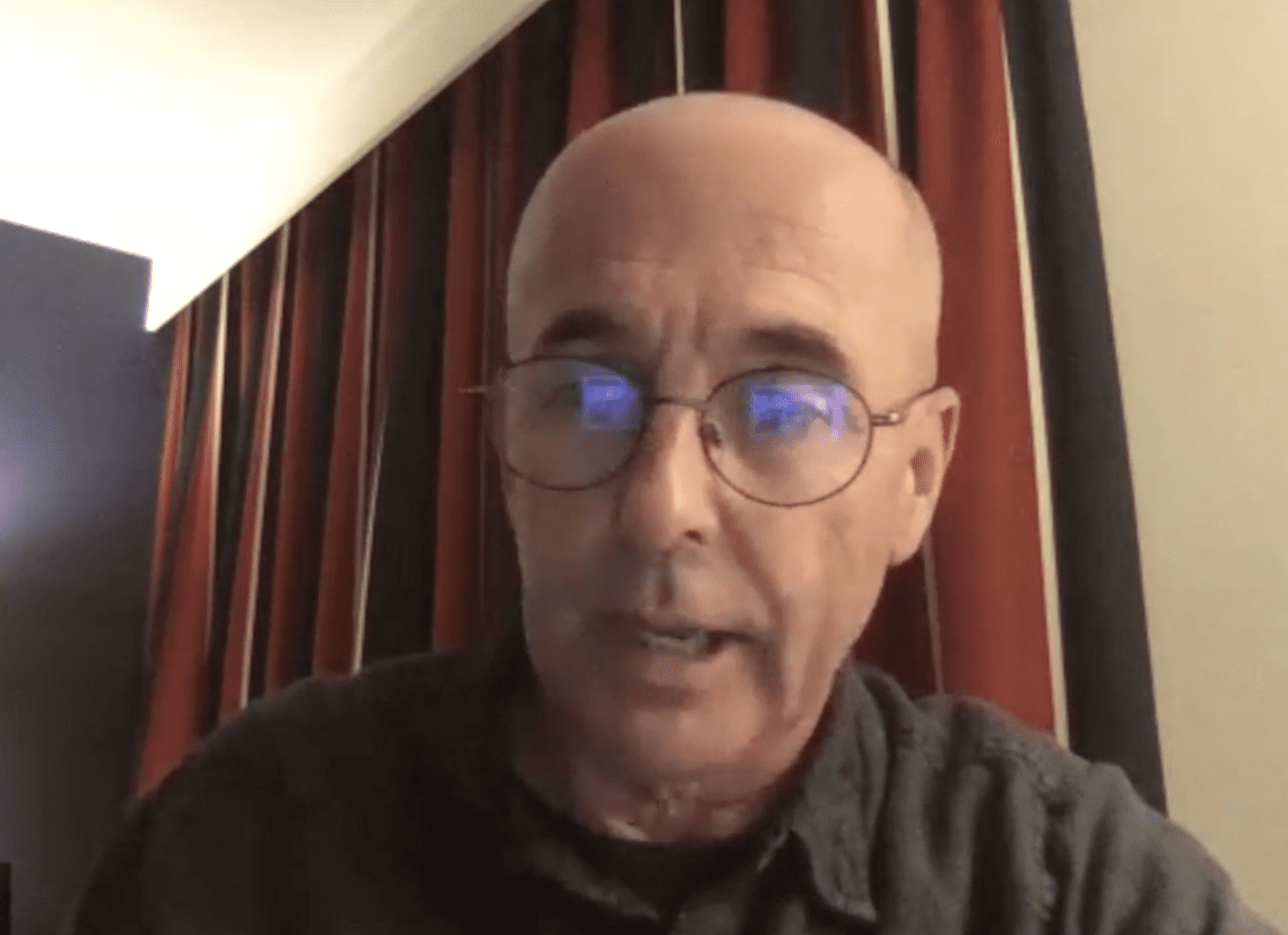 In the Arena – author Don Winslow

A book based on the mob in Rhode Island, Winslow brings famous locations and situations into his crime fiction. Italian Americans and Irish Americans are both highlighted in his book.

Two criminal empires together control all of New England until a beautiful, modern-day Helen of Troy comes between the Irish and the Italians, launching a war that will see them kill each other, destroy an alliance, and set a city on fire. Danny Ryan yearns for a more “legit” life and a place in the sun. But as the bloody conflict stacks body on body and brother turns against brother, Danny has to rise above himself. To save the friends he loves like family and the family he as sworn to protect, he becomes a leader, a ruthless strategist, and a master of a treacherous game in which the winners live and the losers die.

Don Winslow is the author of twenty-two acclaimed, award-winning international bestsellers, including the New York Times bestsellers The Force and The Border, the #1 international bestseller The Cartel, The Power of the Dog, Savages, and The Winter of Frankie Machine. Savages was made into a feature film by three-time Oscar-winning writer-director Oliver Stone. The Power of the Dog, The Cartel, and The Border sold to FX to air as a major television series, and The Force is soon to be a major motion picture from 20th Century Studios. A former investigator, antiterrorist trainer, and trial consultant, Winslow lives in California and Rhode Island.

For tickets to the event: https://www.barringtonbooks.com/event/author-don-winslow-conversation-mike-stanton-columbus-theater

Watch In the Arena with Joe Paolino, Jr. every Sunday at 7:30am on ABC6.https://rinewstoday.com/wp-admin/edit.php?post_type=post