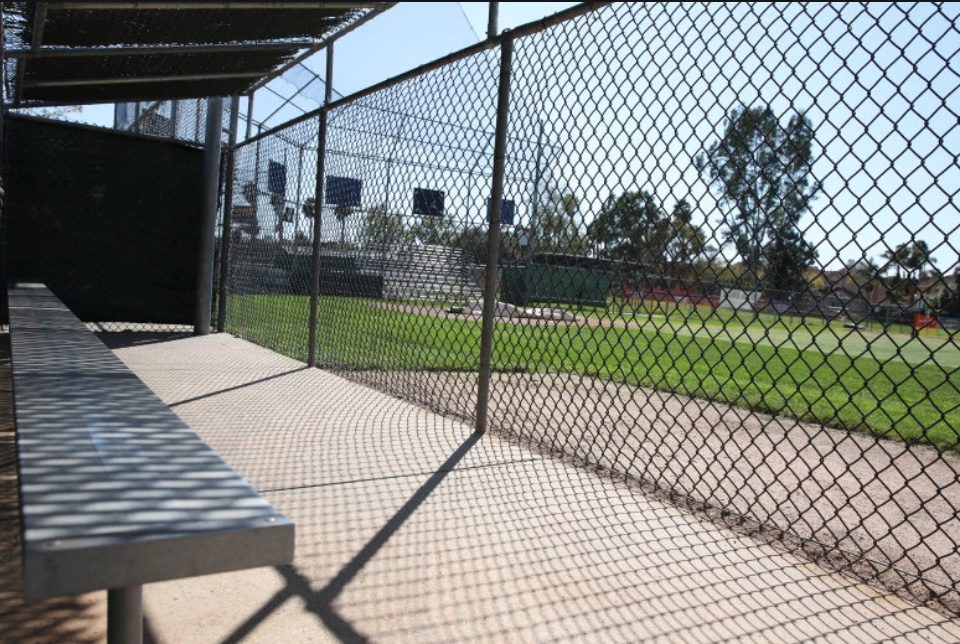 How are you holding up without sports?

So, after a month of self-quarantining and all sports at a halt with no promise of resumption anytime soon, how are we doing?

The major television networks and the sport networks have decided to begin to re-play the major sporting events of the last several seasons. The Men and Women’s NCAA 2019 National Basketball finals, the Stanley Cup finals, and every PGA tournament has been played repeatedly. Feeding this sport starved nation and the numbers of those re-watching those events is huge. My guess is that any major, or even minor sporting event for that matter is better than watching the reruns of the “Golden Girls” or the “Big Bang Theory” or better than watching the series of the Harry Potter movies or even the mind numbing “Expendables” movie series. Yes? No?

The bottom line is that we are a nation that loves our sports, we love the competition, we love the winners, and the losers. We love watching and hoping to see something that we have never seen before. As this crisis continues the possibility that the summer of 2020 will never get back to where it was. Baseball has already delayed the beginning of their season; the NHL and NBA have concluded that the championships will not be held. The famous Cape Cod baseball league is about to scrap the 2020 season according to Tino DiGiovanni who is the General Manager of the Hyannis Harbor Hawks. “I can’t imagine the season going off this year. The draft which would have been done weeks ago isn’t even scheduled.” DiGiovanni said. “Running this league that takes only two months is very complicated, there is a lot of moving parts, plus the players who would normally spend the summer on the Cape, are reluctant to stray away from home with all of this going on. I can’t blame them.”

All college, high school, and recreation spring sports are becoming doubtful with each passing day, and the summer season is endangered as well. This begs the question as far as college and high school seasons are concerned – where does that leave the seniors? The ones who rely on their shining moment to get recruited to the college of their dreams, or for those currently in college the question is will they get drafted by the pros based on their previous performance last season? A lot of questions are being asked with no answers.

It is understandable that safety for everyone comes first and everyone has stepped up and have done what they were asked, be patient, and stay in, but there will be a time when everything will get back to normal, and unlike when this virus arrived, we have the time to be prepared and plan for what we’re going to do when we get on the other side, because jumping right back into the flow, full blast, like nothing ever happened, is not going to happen!

Now is the time to get those Plan A’s, B’s, and even C’s ready to go and get ahead of this rather than chase it from behind. Sports will return the days of watching reruns of the Masters, and last year’s World Series, will come to an end, and the time to get back that which we have lost will soon be upon us – are you ready?