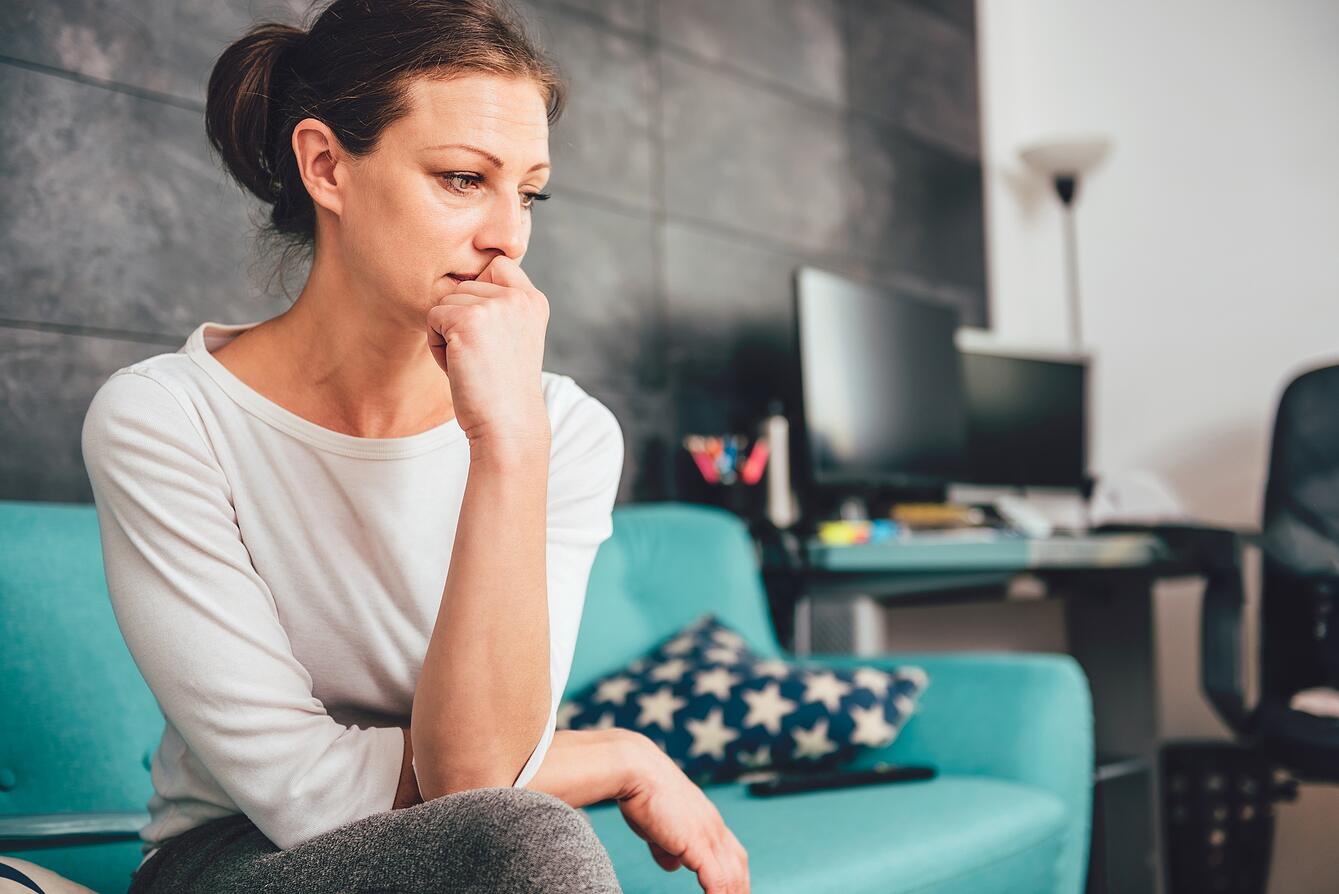 Family members of people with developmental disabilities reportedly are being barred from visiting hospitalized patients despite a revised Rhode Island state policy that allows essential support persons to help facilitate their care.

Both Disability Rights Rhode Island (DRRI) and the state Department of Behavioral Healthcare, Developmental Disabilities and Hospitals (BHDDH) have received complaints that hospitals are preventing caregivers from seeing patients with disabilities.

DRRI is seeking additional feedback from the community on how the policy is being implemented when those with intellectual or developmental disabilities are hospitalized, by phone at 401-831-3150 or by email at contact@drri.org.

The alleged hospital policy violations come in the face of apparent improving health statistics, which indicate that no deaths of residents of group homes for adult s with developmental disabilities have been reported for nearly three weeks.

Still, families of persons with intellectual and developmental challenges have complained that hospitals are barring them from visiting loved ones, contrary to a Department of Health policy adopted in early May that says essential support persons can accompany patients with disabilities to facilitate communication, equal access to treatment and the provision of informed consent.

In one particular case, Kevin Savage, the Director of the Division of Developmental Disabilities, contacted hospital “risk management” officials, who agreed to help, according to a BHDDH spokesman. The spokesman said the situation still was still not resolved to the family’s satisfaction.

In addition, the BHDDH director, A. Kathryn Power, contacted Dr. Nicole Alexander-Scott, director of the Department of Health. She, in turn, “reached out to all hospital CEOs to reinforce the RIDOH guidance in order to reiterate the rights of people with I/DD,” according to the BHDDH spokesman.

DRRI’s counterpart in Connecticut, along with other statewide and national advocacy organizations, had tried since April to persuade that state’s public health officials to allow support persons to help hospitalized patients with disabilities, but ended up filing a formal discrimination complaint with the Office of Civil Rights of the U.S. Department of Health and Human Services on behalf of three patients in separate hospitals.

That complaint was settled with a change in Connecticut’s hospital visitation policy, announced by Disability Rights Connecticut on June 9.

In Rhode Island, a total of 158 people living in group homes for adults with developmental disabilities have tested positive for COVID-19. The total includes 10 persons who have died, with the most recent death reported June 2, according to BHDDH spokespersons.

On a related front, a federal judge is seeking guidance from an independent monitor on ways community-based integrated services should change in light of the coronavirus. Daytime services have all but stopped since the pandemic hit Rhode Island in March, and the state has not yet adopted a formal plan for them to resume on a large scale.

The U.S. District Court and the U.S. Department of Justice have jurisdiction over the state’s daytime services under a 2014 consent decree intended to correct Rhode Island’s segregation of adults with developmental disabilities, a violation of the Americans With Disabilities Act.

Chief Judge John J. McConnell, Jr. has recently ordered the independent court monitor in the case to prepare a report by the end of the month on how to approach community-based integrated services in light of the lingering health and safety concerns posed by COVID-19.

The monitor, A. Anthony Antosh, is expected to submit the report by the end of June. McConnell has scheduled a court hearing on the consent decree July 30 at 2 p.m. The hearing will be accessible to the public by telephone and through the internet’s Zoom service.