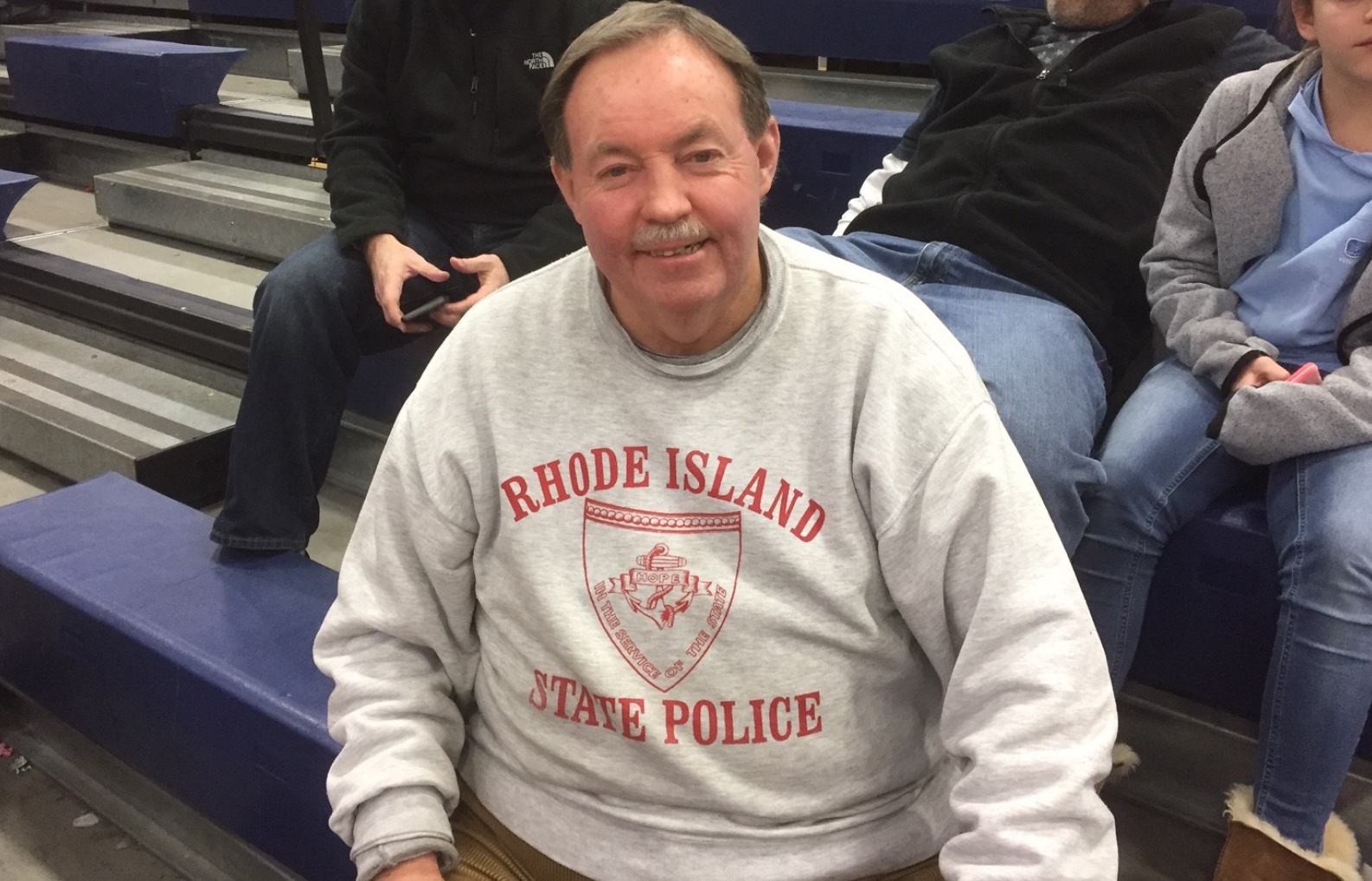 In the local Rhode Island softball circle, many names are known but very few are remembered. There are those who you know from firsthand experience, some that you have heard about but never had the chance to see play, and then there was David Leach. If you do not know his sir name, you may know of him by his softball name – “Doc”. Doc Leach was a Rhode Island softball treasure and legend, and on Sunday, June 14th the State of Rhode Island lost one of its most famous softball sons.

For over 50 years Leach played the game of slow pitch softball, and he loved playing the game of slow pitch softball; he lived to play the game of softball. If there was a tournament being played anywhere in the state, if Doc were not on a team coming into the tournament you could be sure that he would be on a team by the last game. He would often show up at the field dressed to play, wearing a hat and jersey from whatever of the many teams he played for, and always sporting pants never shorts, for Doc. Carrying a gear bag and bat and entering the softball complex like a surgeon ready to operate. If there was a big game being played on the weekend, Doc would be there. If not playing on a team already, be assured he would be on a team within minutes.

Throughout the years Doc played every position on the softball field, until age slowed him down to playing Pitcher or Catcher and some first base as well as the “extra hitter”.  By his mid-40’s Doc pitched, and he was a consistent pitcher, the kind that would stand his ground after releasing the pitch to the batter, and more times than not he would make the defensive play at any ball hit back at him or up the middle. “There were no dirty looks or any trash talk from Doc to the batter as he ran down the first base line. It was not his style, he would just throw the ball to first base to record the out and get ready for the next batter” said longtime friend Kirby Murphy. “He just had a pure love of the game in addition to his ability to play his position well, Doc was an above average hitter, with that “tomahawk” swing. He would often frustrate opposing teams either by shutting them down with his pitching and fielding, or when coming to the plate in a big situation, Doc would get that clutch hit to help lead his team to victory”.

Leach and Murphy would often be spotted in the early morning hours at various softball fields taking batting practice. “Doc would pitch me hundreds of balls every day,” said Murphy who is one of Rhode Island’s premier softball players. Murphy travels all the country to play professionally and in 2018 was inducted into the Rhode Island Slow Pitch Softball Hall of Fame. Murphy went on to say, “Doc loved the game so much; he was willing to help anyone who wanted to get better. He probably pitched me over a million batting practice balls.” Getting emotional, Murphy said,” I wouldn’t have ended up the player I am if it wasn’t for Doc; he was a great guy and a good friend.  He would have made a great coach, but he still had that on the field competitiveness about him. He wanted to be on the field rather in the dugout. He had such a positive attitude as a teammate.” It has been widely known that Leach was a statistician when it came to his career. “Doc would record what team he played against, what the final score was, what he did at the plate and notations on opponents for future reference.” Murphy said, “Doc was a true student of the game!”

Doc Leach grew up in Cumberland, Rhode Island, graduating from Cumberland High school in 1968, He graduated from URI, and was a member of Sigma Chi. He then enlisted in the Navy where he played on his base softball team. Leach returned to Cumberland and became a Spanish teacher in the Cumberland school system. He was the son of the late Walton and Agnes (Neill) Leach. Doc played all sports growing up. When he began playing recreational softball, the bug bit him hard! He traveled all over the country playing for various teams throughout his career, most notably The Blarney Stone Pub, Team Demolition, and The Worth Softball Club.  “When people talk about the most famous people who ever played softball in Rhode Island, Doc’s name always makes it onto the list. He may not have been the best, but everyone knew him, everybody liked him, everyone has that Doc Leach story to tell”, Murphy concluded.

The Rhode Island Softball community lost a bright light on Sunday, June 14th and David “Doc” Leach will be missed.