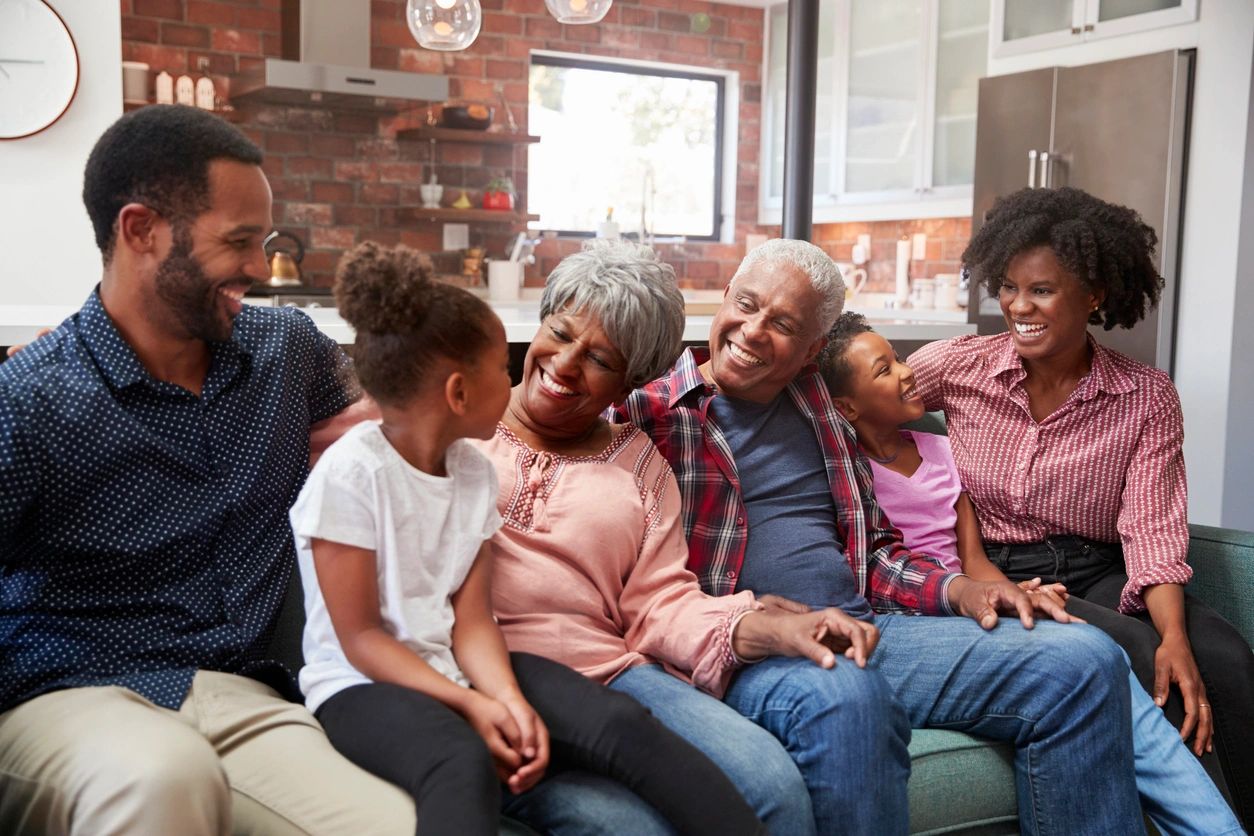 Fueled by the recently identified Omicron variant, COVID-19 surges are being seen around the U.S., and one of the reasons cited are low vaccination rates. While more than 51 million cases of COVID-19 have been reported in the U.S. by mid-December, and over 800,000 people having died since January 2020, people’s reluctance to get vaccinated has remained a cause for concern.

University of Rhode Island Assistant Professor of Marketing Mehdi Hossain has been studying the psychological factors that cause vaccine hesitancy and how a person’s reluctance can be reduced through effective framing of social marketing communications.

Conducted in January and February of 2021, as the first vaccines were being rolled out on a large scale in the U.S., Hossain’s study found people’s suspicion of vaccines efficacy has been a deep cause of their reluctance – and that the most effective messaging to allay their fears would highlight hope for the future.

“In our model, we find that hope has the strongest link with increased efficacy perception,” Hossain said. “We find that when you give people hope their level of suspicion about the efficacy of the vaccine reduces. Hope motivates people to do better or see a better future. When you have that kind of mindset, you can see taking the vaccine as a vehicle for you to transfer to that better future.”

In the four-week study, 420 respondents were randomly assigned to three groups that received different versions of educational communications on behavioral norms during the pandemic. The content of the communications, which included videos and fliers, was the same but each group was given content framed in a different way. The respondents answered scaled measures (questions) on vaccine hesitancy and other pertinent factors each week, with an educational communication was introduced as interventions in the second and third weeks.

The default framing for the communications was “protection” oriented – get vaccinated to protect yourself and your family – similar to the COVID-19 messaging used by the Centers for Disease Control and Prevention and other federal agencies, Hossain said. The other groups received communications highlighting “situational control” and “hope.”

“We found that the hope framing – that if you follow these norms during the pandemic you will have a hopeful future – was significantly more effective than the other two. Hope is what reduces their concerns and motivates them to get vaccinated,” said Hossain. “If this framing is used and delivered at a larger scale, we are cautiously optimistic that it will have a broader impact in reducing hesitancy by influencing people at a psychological level. Importantly, hope’s positive influence does not come at a cost of overlooking protective measures at present. We find that positive coping behaviors (such as wearing masks in public, practicing hand hygiene) remain the same while negative coping behaviors (binge eating, watching too much TV, drinking) reduce overtime with such communication.”

In the study, loneliness and social disconnection – two major results of the pandemic – were identified as important factors in making people hesitant to get vaccinated, Hossain said. Both caused greater suspicion of the vaccines’ efficacy.

“People worry how risky it is to take the vaccine, whether it will work at all or whether it will cause side effects,” he said. “This risk perception is very common for any kind of new product. I’m a marketing professor so I see everything from a marketing point of view. The vaccine is a product, it’s a health-care product and a new product for protection against a novel threat (virus). Whenever such new products come to the market, consumers exhibit suspicion about their functionality. Our research identifies loneliness and social disconnection as important factors heightening such suspicions about the vaccine.”

Other factors causing reluctance to vaccination such as ingrained beliefs like religion or political ideology would be difficult to combat with just communications, he said. The effect of communication framing will be most effective in reducing vaccine hesitancy due to psychological risk factors.

“In this study, we were looking into only the psychological factors because they can be influenced through day-to-day communications that come from the federal agencies,” he said. “These other factors are deeply rooted in your beliefs. So that is difficult to change within the scope of short-term communication.”

“We are not saying vaccine hesitancy can be eradicated,” he added. “But it can be reduced by showing people hope for a better future. That should be the target for communications, and that’s not happening on a large scale.”

How that messaging is delivered is also important. Communications should be engaging, include videos and fliers, and share stories of people. They also must be delivered with the same frequency and broadness of current social marketing communication.

In addition to focusing on protection, those messages should convey hope.

“I know that wearing a mask will protect me. You don’t have to tell me that,” said Hossain. “But what you can show me is how wearing the mask can help me remain hopeful for the future. That is something that during the pandemic, it’s difficult to see.”

Data for Hossain’s study on vaccine hesitancy was collected within the scope of a larger study supported by a National Science Foundation grant, which funded research on pandemic stockpiling. Hossain is currently completing a paper on the vaccine hesitancy study and will present findings at a marketing conference in March held by the Society for Consumer Psychology.

Professor Hossain’s primary research interest includes consumer decision making. Specifically, he is interested in understanding how mental accounting, and differences in people’s cognitive styles, influence marketplace decisions. In addition, Hossain studies the influence factors of consumers’ morality in the marketplace. In one of his projects, he examined how people’s thinking style and the type of the charitable cause (humanitarian vs. environmental) interact to facilitate donor’s giving intentions. Another project examines how priming the concept of money influences variety seeking. A consistent finding is that money priming significantly increases variety seeking behavior across decision contexts.

Hossain’s current research projects include a study on the psychological underpinnings of panic buying during the COVID-19 outbreak which is supported through the National Science Foundation. He is also involved in interdisciplinary projects with Neuroscience, with a desire to improve validity of academic research in marketing, where he aims to study brain functions in specific decision contexts and triangulate with behavioral studies. He is a believer of “slow science.”

Hossain earned his PhD in Marketing from the University of Texas at Arlington in 2014, and an M.S.S (2008) and B.S.S (2006) degrees in Economics from University of Dhaka, Bangladesh. The love of his life is his daughter Raaya. Although he enjoys every aspect of his job, he make conscious efforts everyday not to miss out on his time with his daughter due to work-related engagements.