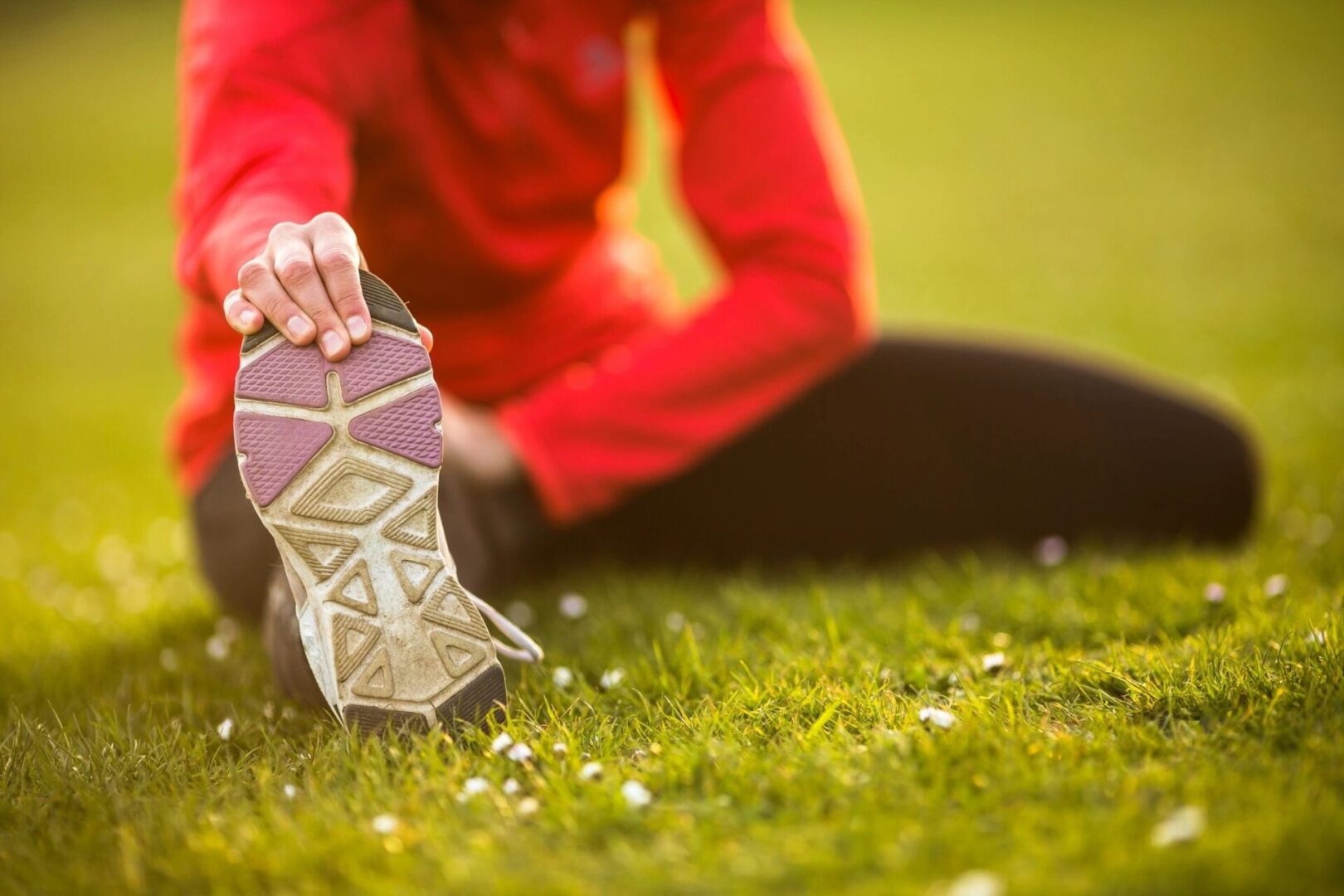 The Covid-19 Pandemic of 2020-21 took and shook all that we knew and forced us to relook and reinvent. It became quite evident in the Fall of 2020 when the virus was making a comeback. As the summer season witnessed a decline in cases of the virus, as warned by all the experts the fall and winter was going to be quite different and the alarms that were sounded were one of a second and third wave.

The Rhode Island Interscholastic League, which is the governing body of all school sports for the State of Rhode Island, was tasked to figure out when and if these sports were going to be allowed to compete this season. Their solution was to shift those sports to later in the school season, when the virus may be on the decline as the vaccines were going to be in full injection mode and the nicer weather was going to begin.

Tracking the virus last year, it was found that cases slowed down quite a bit as the weather turned warmer. The RIIL was going to proceed cautiously and making sure that a fall season could be played with the safety of the players, coaches, facility and staff as the number one priority. The RIIL put protocols in place for any situation that may arise. More importantly the chosen sport for the players were going be played and the student athletes were not going to miss a season.

The three sports that were going to play within a 5–6-week season from early April to mid-May were Football, Sideline Cheerleading and Volleyball. The season was determined to be shortened and was going to be strictly monitored because of the close contact each athlete would have with each other. Protocols included masks always being worn, with frequent hand sanitization. The shortened season would assure two things – the first that a competitive season would be played for these athletes with a champion being crowned and that the season being slightly altered would impede the spring sports season which was in place to being immediately after the champions were crowned. To say for those athletes who play sports in both seasons that it was going to be creative and interesting is to say the least.

Football completed their season with little problems with Covid, though a few programs had to be put on pause, but for the most part, the season went along without a hitch. The 5 Super Bowl Champions were crowned, the Bishop Hendricken Hawks beat the LaSalle Rams in the State Championship division, while the Knights of Central edged out a tough East Greenwich Avenger team 13-12 in a thriller.

In Division 2, Barrington topped St. Raphael’s for the title. The Division 3 crown fell to the Coventry Oakers who outlasted the Johnston Panthers, and in Division 4 Narragansett downed Ponaganset. Not only did these teams make it to the Super Bowls, but they also did it without any Covid issues, which is a testament to the players, coaches and staff involved with the teams.

In Girls Volleyball, the North Kingstown Skippers claimed the Division One crown by pushing back the Rebels of South Kingstown. In Division two the Wizards of West Warwick spiked Classical’s hopes in their run for the title. St. Raphael’s held off Rogers to take the Division 3 championship and Woonsocket took the Division four state championship from Providence County Day.

To wrap up the Fall II season the teams in competitive Sideline Cheerleading wrapped up their seasons as well. The Coventry Oakers took the title with the East Providence Townies placing in the runners up spot. In Division II the Eagles of Barrington held off the Patriots from Pilgrim. In Division III the West Warwick Wizards defended their state championship by topping Mount Hope and in division IV it was St. Raphael’s edging out Lincoln High School.

The school spring sports season is just about to begin, completing the difficult and creative scheduling that the 2020-21 school year brought us. The credit to become creative and patient of all involved goes to the determination of the RIIL, the athletic departments of all the participating schools and to all the coaches and event staff that made sure this season if anything but “normal” was going to be as “normal” as it could possibly be. It truly took a village to get high school sports to this point and all should be commended. Next up will be the spring sport season wrap-up as high school sports now race to the finish line.