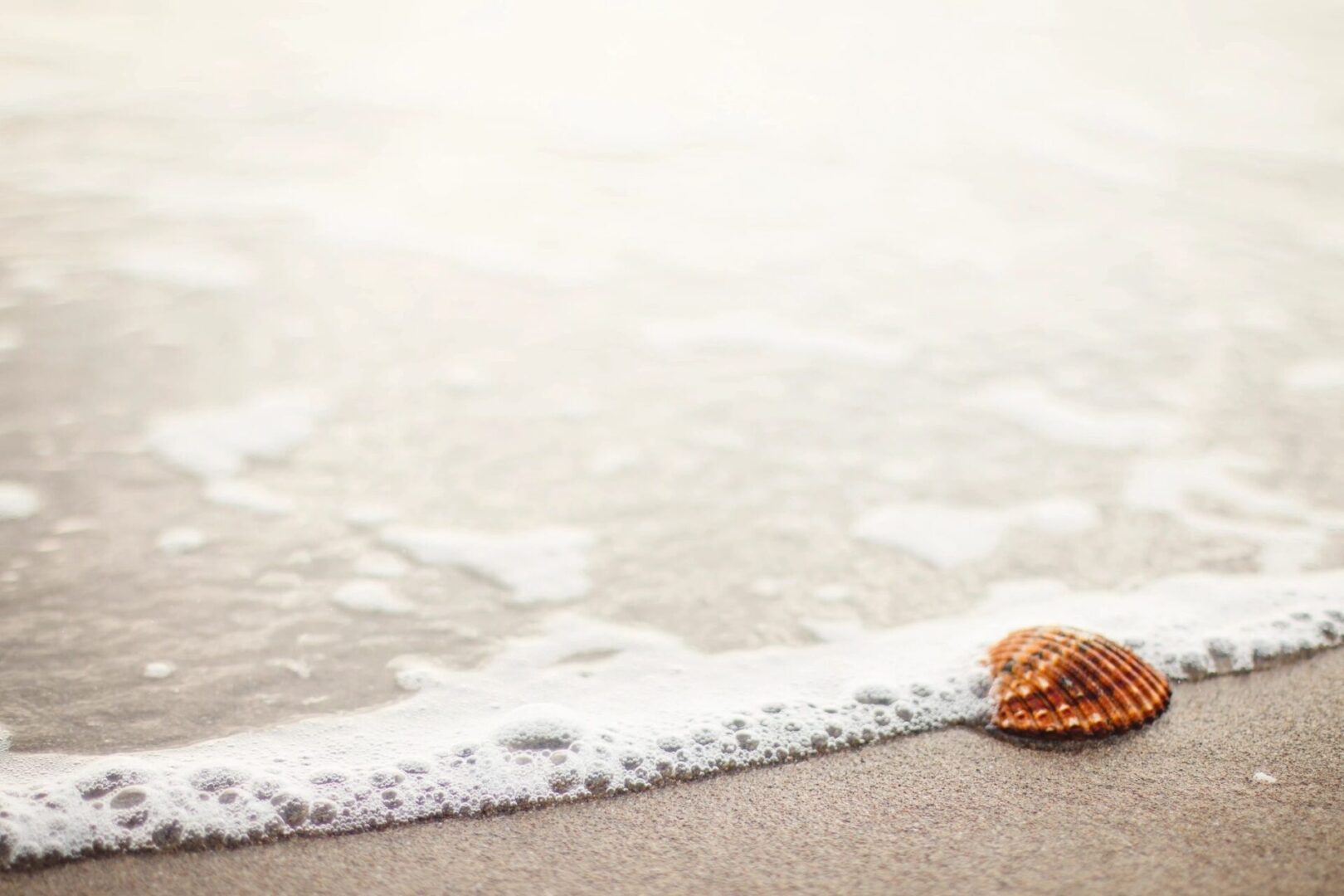 By: Mari Dias, contributing writer on grief and grieving

“My Memories are a funny thing, they still remember you,

Like a faded photograph, a [version] of the truth.” (The Complaints, lyrics by Dean Petrella)

Like many, I have participated in scavenger hunts as a child. I don’t know what made me think of this, but I’m remembering a time on a beach, when I was at the edge of 21. It was a typically glorious New England summer day as I sat with friends on a beach in Cape Cod.

There were about five of us, languidly flopped on an oversized beach blanket, donned in baby oil and iodine for that perfect tan. It was a secluded, private beach and we were the only ones on the sand. One of my friends noticed a small Boston Whaler slowly zipping around the water. It caught our collective attention. As the boat drew closer, we noticed that there were two young boys, about 12-13 years old commandeering the boat. We expressed our surprise at their youth as they came in closer to shore. When they were in clear view, we spotted a bull horn and binoculars. Were they bird watchers? But the bull horn… were they lifeguards? No. Too young. In our boredom and imagination each of us proffered a scenario. We were all incorrect.

The boys pulled up the motor so they wouldn’t beach in low tide and drew out oars to help them get closer to shore. One of the boys jumped off the side and swam the 10 feet or so to the shore. He was in a hurry. He began talking to us through the bull horn as he headed toward our blanket. He pointed to me and said:

“We are on a scavenger hunt. We have one hour to find as many things on the list and report back to land on the eastern side of the beach. The item that is worth the most points is – A blond between the ages of 20 -25. You are worth 500 points! All the other items are like 5-25 points. If you come with us, we will definitely win!” Please, please help us win!”

I didn’t have to think twice. It was an adventure, and the young boy was very convincing. However, my friends were at odds.

“Don’t go Mari, it might be a scam and you’re going to get killed!”

“I think she should go; I think it’s above board.”

“She will bring back a great story!”

I wasn’t listening to any of them. I was going.

“Sure!” I said and walked out to the waiting boat. We rowed out until it was safe, and then the boys lowered the engine and we blasted through the Cape Cod waters. It wasn’t a long trip, maybe about 15 minutes. All the while the boys were chatting excitingly about winning first prize. They were convinced that no other team had found a twenty-something year old blond. First prize was $100, a large fee in those days, particularly for young boys.

We pulled up to another shore, raised the engine and rowed in. This beach was jammed with people, sitting around a bonfire. There was lots of beer and partying – everyone seemed to be in their late teens. I heard hooting and hollering as we climbed out of the boat. We were the first team to arrive back in record time. The teenagers on the beach (the ones who developed the scavenger hunt list) were high fiving each other as well as the boys who brought me in.

Shortly thereafter, the remaining 6 whalers came into view. The teams walked onto shore with their cache of items from the scavenger hunt. Not one of them had a 20 something year old blond. My team won handily, and chowed down hot dogs and soda, regaling in their newfound wealth of $100 cash.

It was not a scam, and I met a lot of new people that day, who remain friends via social media to this day. The boys eventually took me back to my friends, frenetically waiting for my return.

Some of those teenagers are dead now, the boys who found me are married with children, but we still find great joy and excitement in retelling the story.

I find that in death and dying memories, good memories are the sustenance of the soul. They help us not only to keep the person alive, but the relationships themselves. I often go on a scavenger hunt of my mind, searching for memories, the good ones. Sometimes just a smell, a song or taste, something that assaults my senses triggers my hippocampus and memories flood my consciousness. I love when that happens.

Scavenger hunts of the mind soothe the breaking heart, the savage soul.

“Sometimes you have to make a move by standing still.” (Rita Petrella Guadagno)