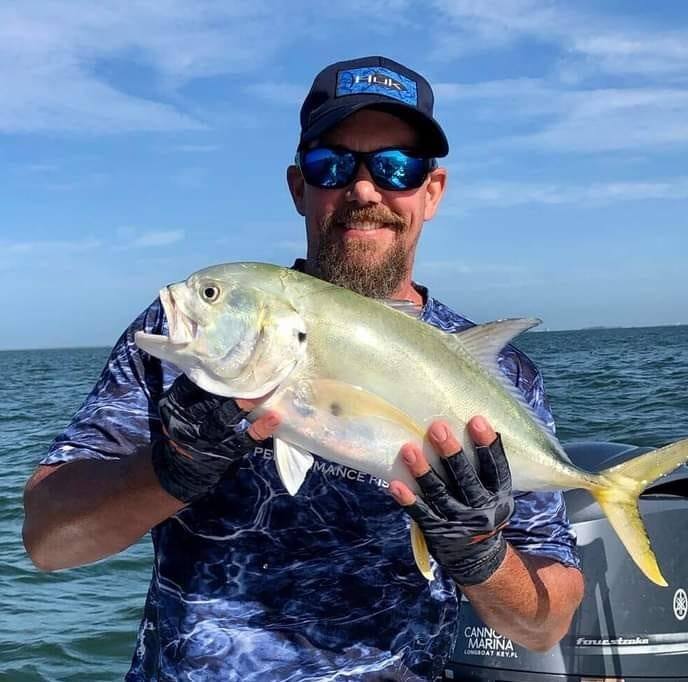 Switching gears to Saltwater this week.

This Friday, Saturday and Sunday July 23rd thru July 25th are Free Saltwater Fishing Days in Rhode Island. With a vast variety of Saltwater fish species to catch it is imperative one gets the rules and regulations as there are a number of size limits in effect for Saltwater fish. (http://www.dem.ri.gov/programs/marine-fisheries/mfsizes.php – scroll to Recreational Fisheries) There is also a special a regulation for using circle hooks when fishing for Stripers with bait.

With 400 miles of Coastline in Rhode Island there is more than enough space to find a spot to fish. Or maybe one has a friend who has a boat. (don’t forget to split the cost of gasoline as marine gas can often be $2.00 more per gallon). Maybe you will have good luck like these folks did for Stripers and Blue Fish.

Tip One:  Head on out fishing the weather will be nice except for late Sunday afternoon.

A key piece of information: When one catches a fish in warm weather and the fish isn’t set in ice nor kept in water, the fish has a tendency to shrink.  It is not uncommon to have a Summer Fluke or Striper lose 1/4 to 3/8 of an inch so if you have a Fluke or Striper right at the edge of the size limit (19″ or 28″) and the fish dries out in the sun one can suddenly have an illegal fish as the Fluke can shrink to 18 5/8 to 18 ¾, or the Striper would end up shrinking to 27.5/8 or 27 3/4. Not only are you in possession of an illegal fish but one can lose their license and have their gear confiscated.

Tip Two:  Keep your catch on ice or in water if your fish is borderline at exactly the limit size.

If it were the author’s fish and the fish were biting, well, the just barely legal fish would go back, and I’d catch one that is at least 3/8 larger.