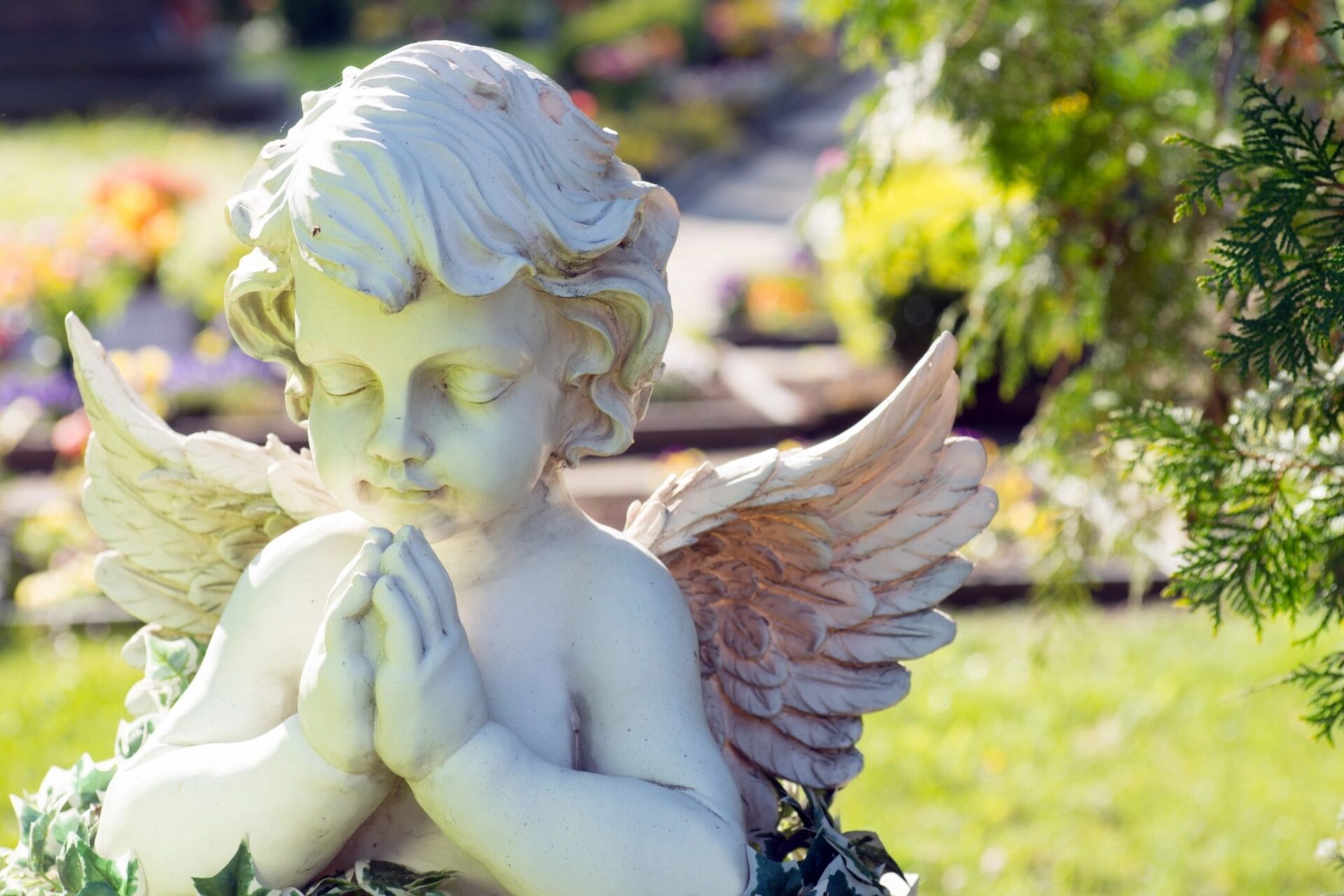 Carmella had one goal, one resolution. Nothing lofty like many New Year resolutions, yet powerful and significant to her. A fingerprint. To be more exact, her deceased husband’s thumbprint. Carmella’s husband Joaquim passed gently without a sound. She planned to have a wake with an open casket (for the sake of all the mourners) and then a cremation. She chose both the casket and the cremation urn carefully, as well as every detail associated with a funeral: the wording of the obituary, the dates and times, the video and the poster boards. In addition, there were the prayer cards, the hymns, speakers/readers and the clothing for Joaquim.

However, Murphy’s Law was alive and well and interrupted the planning with a common issue – Covid. Both Carmella and her son tested positive days before the event which consequently led her to reschedule. This change of plans required double the effort. The quarantine took them through the holiday and thus the wake and funeral were held 17 days after Joaquim’s death. Although he was embalmed immediately after death, Carmella was concerned that he would be in no condition to view in an open casket. Her fears were unfounded, as Joaquim appeared natural, without any imperfections that mired his appearance. The wake and funeral were flawless, just as Carmella had envisioned. As the hearse left the church en route to the crematory and Carmella to breakfast with her family a sudden thought occurred to her.

“Oh my goodness, I forgot to ask for his fingerprint!” she wailed.

“What are you talking about Mom? “What about a fingerprint? We never heard of such a thing!” quipped her adult children.

“Yes, the most important detail in all of this was to get dad’s thumbprint before his cremation.” she argued.

“But you will have the ashes, Mom! And besides, dad has been dead for over two weeks! Does he even still have fingerprints?!”

As her sons immediately asked Siri “How long do fingerprints last after death?” Carmella continued on with her arguments and lament.

“I know, but it’s not the same. A fingerprint is unique. No two fingerprints are alike. Even identical twins have different fingerprints!” And your dad, well you know, his hands were his life, his work.  But let’s stop talking about it. I need to call the funeral director before the cremation!”

Time was not on Carmella’s side as the funeral director’s cell phone repeatedly went to voicemail. She continued to panic and blame herself for missing such a key detail. If Joaquim was cremated before she was able to notify someone, she would regret it for the rest of her life. She resolved to be successful. No matter what.

“Turn the car around! Drive directly to the crematory. Now! “Carmella demanded.

Her son Mateo swerved to take an upcoming exit for 95 South, which he accomplished successfully only to be met with gridlock. Carmella panicked, all the while hitting the redial button on her cell. To no avail. Mateo attempted to maneuver as best he could. He assumed that there was either an accident or the infamous “RI curiosity factor.”   As they inched their way through the traffic, Carmella noticed a vehicle in the breakdown lane, along with a tow truck and a patrol car. As they crawled closer, Carmella screeched.

She could not believe her good fortune. Mateo moved their car into the breakdown lane until they reached the hearse. The police tried to stop them, warning of the possibility of a ticket, but Carmella had one goal. One resolution. She exited the car and walked up to the funeral director who was standing by the hearse.

The funeral director appeared surprised as she caught him off guard; however, he agreed to her request. Carmella sighed.

That was a year ago. Today, Carmella wears a silver chain around her neck, replete with a plain, flat silver oval, engraved with a distinct design. A unique design. One a kind.  A fingerprint. To be more exact, her husband’s thumbprint. A man who spent a life time using his hands. His fingers to be exact. As a musician. As a guitarist to be exact.  His sons mimic the same silver oval on their key chains.

Resolutions come in all shapes and sizes. Recent research indicates that about 83% of us who make resolutions fail.

This is a story of one who succeeded.