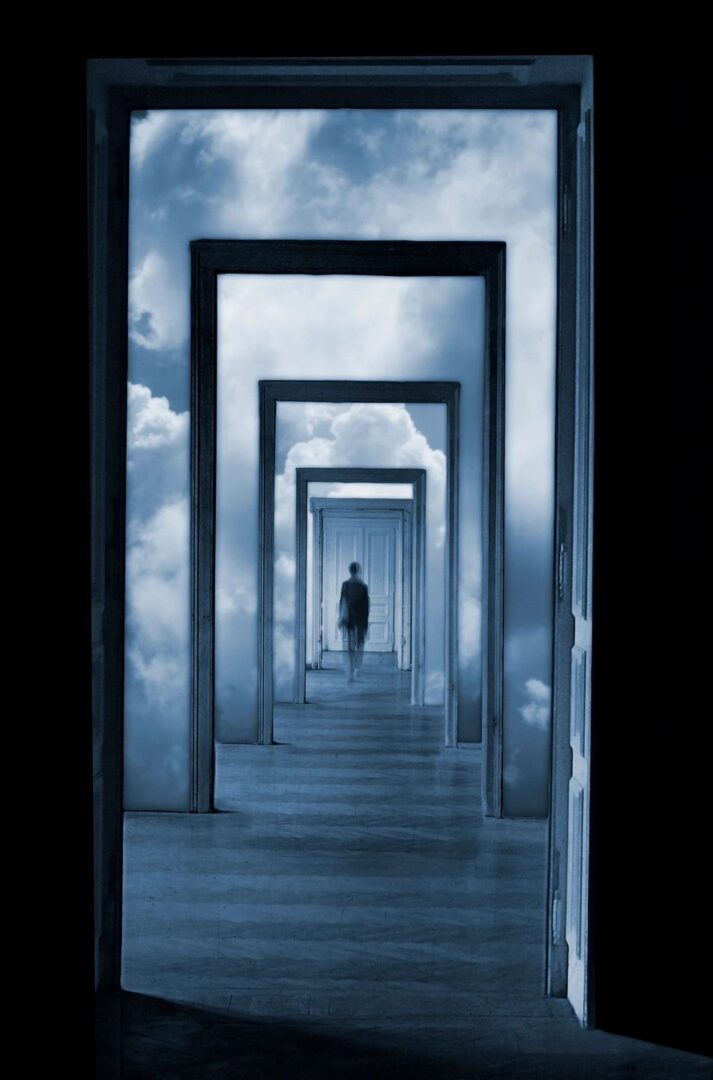 “He made up his mind, He wasn’t telling anyone

Did he always feel this way, or had it just begun?

There’s so much life that he never tasted

He has so much love to give – so sad to see it wasted….

We missed the signs of suffering

He never really let us in

We’ll never know if it would have mattered…”

The month of April is the start of “high season” for suicide. Beginning in spring and lasting throughout the summer, suicide rates worldwide are highest during this season. In recent years, suicide rates among adults between the ages of 25-44 have increased exponentially during COVID. They have surpassed the suicide rates of middle to late middle age as the norm. Men are far more like to successfully complete a suicide attempt, (based on the method used, which tends to be more lethal; yet women attempt suicide more often than men). Of course, suicide can occur at any time of the year, but over the past 50 years we have seen this “spring suicide” phenomenon. Suicide rates are higher in those struggling with mental illness and/or substance abuse.

What can we do?

So often I hear survivors state:

“We never saw it coming! He/she seemed happy and content without any life issues. This is a shock.”

Many of those struggling with suicidal ideation (SI) do all they can to hide it from their loved ones. The above quote is evidence of how successful many of them are. However, most unsuccessful suicide attempt individuals I have worked with often state:

“The overwhelming feeling is very short lived. Maybe just a few minutes. Yet during those minutes, all else doesn’t just fade – it disappears. There is no worrying about our loved ones, as we think we are doing them and the world a favor as we (I am a burden). There is no rational thought – just the need to relieve the pain of living with (my depression, my anxiety, etc.). I don’t want to die; I just don’t want to live like this anymore.”

It’s difficult when the individual struggling with SI tries so desperately to hide it from us.

Be observant. Have they been acting differently? Happier? More content? Or perhaps isolating themselves from others. Any behavior that is not the norm for the individual deserves some attention.

If you call 911 because you believe the person is in danger of hurting themselves, there are 3 basic questions the professionals will ask:

“Are you thinking of killing yourself?

Do you have the means?

Do you have the method?

If the answer to all three is in the affirmative, they will be admitted. If not, (and many will not tell the truth as they don’t want anyone to thwart their plans) they are released.

If you find someone in an active suicide state, you can attempt to ground them in reality by asking a series of questions:

Sometimes it only takes this grounding exercise to get them out from under the emotional weight and focus on the here and now. Other quick methods include having them hold a handful of ice cubes. This immediately tells the brain to focus on the cold and shifts the immediacy of the thought. Eating something distasteful (like a tablespoon of salt) is often used.

It’s up to the professionals to stop the SI long term, as chances are the individual is not open to your protestations.

Unfortunately, most who die by suicide do not leave notes. (Medpage Today). If they are successful, we spend the remainder of our lives trying to identify the reason. “Why?”

It’s usually not one issue. It is the perfect storm. It can be a culmination of childhood issues of trauma and neglect, combined with substance abuse, mental health issues, physical problems, legal issues and social environment. As a psychological autopsy specialist, we often investigate deaths to determine an unintentional/intentional suicide. We look at their social media accounts, their phones for texts and emails, interview key figures in their life, including friends, family, spouses and children.

We also spend a great deal of time reviewing their mom’s pregnancy with them, their birth, childhood and social life, to assess any unresolved issues. Were they bullied in school? Have their experienced a major life stressor (divorce, loss of job, a death, etc.)? Is there any evidence of genetic clues or history of suicide in the family? Research indicates that familial transmission of suicide is a key factor, along with a familial transmission of mental illness (Psychiatric Times).

There is no one reason why one suicides. It can sometimes be planned, sometimes impulsive. And very often we cannot see it. We blame ourselves, feel guilty or ashamed. If someone is intent on suiciding, they will. There are cases of individuals hospitalized for a suicide attempt who successfully complete the suicide while hospitalized.

Many ask me if self-harm (cutting, etc.) is a precursor to SI. There is no one answer to that as it depends on many other factors. Just like the ice cubes and the salt, cutting oneself forces the brain to focus on the physical pain rather than the psychological pain. The more cutting, the more psychological pain.

There a still a major stigma around suicide. Some believe that individuals that suicide are selfish. Some believe that attempts are “just wanting attention.” Yes. It is a cry for help. See me. Hear me. I am here and in pain, but I can’t tell you any of this.”

Some have suicidal ideations without ever acting upon it. People tell me that there is a comfort in knowing that if everything goes wrong, there is a way out.

Dear readers, there is always a way out without dying. The high season reminds you that people will come out of winter hibernations and begin to live. Let’s try to live with them.

Dr. Dias is the author of GriefSpeak