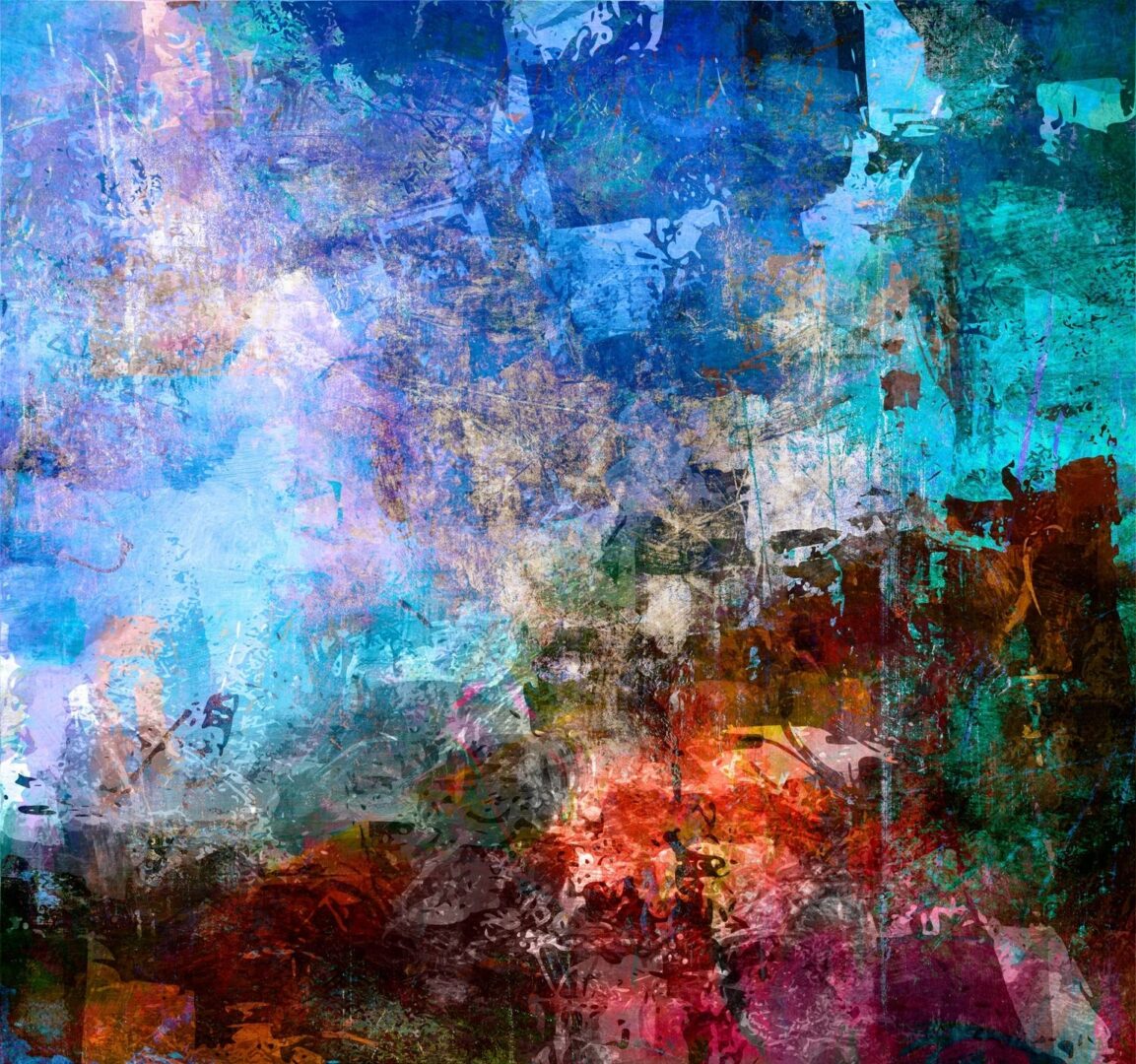 Angela has been meeting with a medium since her husband passed. He (Charlie) often “comes through” and speaks of memories and experiences that the medium could not possibly be aware of. Last week, Angela’s medium said Charles was asking about their twins, now adults. The medium was not aware that Angela and Charlie had twins, but Charlie “spoke through her”. The medium said that Charlie was telling her that it wasn’t twins, it was triplets.

Angela, in shock and disbelief, asked how this could be possible. She began to re-remember the labor and delivery, despite the time that had elapsed. Angela had a very difficult labor, and after 4 days one of the fraternal twins was in fetal distress. The consequence was an emergency Caesarean section. Angela was sedated and the next thing she remembered was Charlie standing over her, crying happy tears.

“One of each what?” responded Angela in her stupor.

“A boy and a girl! Both have ten fingers and ten toes. They are fine and beautiful!”

Following Angela’s discharge from the hospital she began to experience pain and bleeding. She was rushed back into the hospital where they performed a dilation and curettage procedure (D and C). Angela continued to have bleeding and pain until one day she passed “something.” She thought that perhaps it was part of a placenta, but didn’t think much about it. When she showed the nurse, the nurse immediately grabbed it, wrapped it in a towel and hurried out of the room.

Angela was a very young mother, scared and naïve. Until last week.

The medium said Charlie was adamant – speaking through the medium, he said that the third baby was there with him, and told him he wanted to stay in the family, so he chose to enter the spirit of Angela and Charlie’s grandson. How did the medium know about the twins? How did the medium know about the unusual passing of a large tissue? Often called “a vanishing twin” or “twin resorption” that dies in utero and then is partially or completely reabsorbed. In some cases, “the dead twin is compressed into a flattened, parchment like state known as fetus papyraceus”. (Wikipedia).

Was this a vanishing triplet? Many people tell me stories from their meetings with mediums that just as incredulous. Others suggest that the medium told them very general, vague messages that could apply to anyone. Still others do not believe in mediums as it is against their religion or culture.

Yes, I agree there are charlatans, but I also believe there are others who have been given a gift from God to us. A way to communicate with loved ones who have passed.

I have had first-hand experience with a medium who told me things there is no way she could have known. Skeptics believe that perhaps a medium searches for us on social media and thus knows a great deal about us. Some give a fake name so the medium cannot search for information. In any event, many find a great deal of comfort in the belief that they can obtain messages. Many grievers speak to their loved ones after they have passed. Through a visit with a medium, their loved ones can reciprocate.  Either way, it can be heartening, poignant, touching and uplifting.

“Death ends a life (but perhaps) not a relationship.”