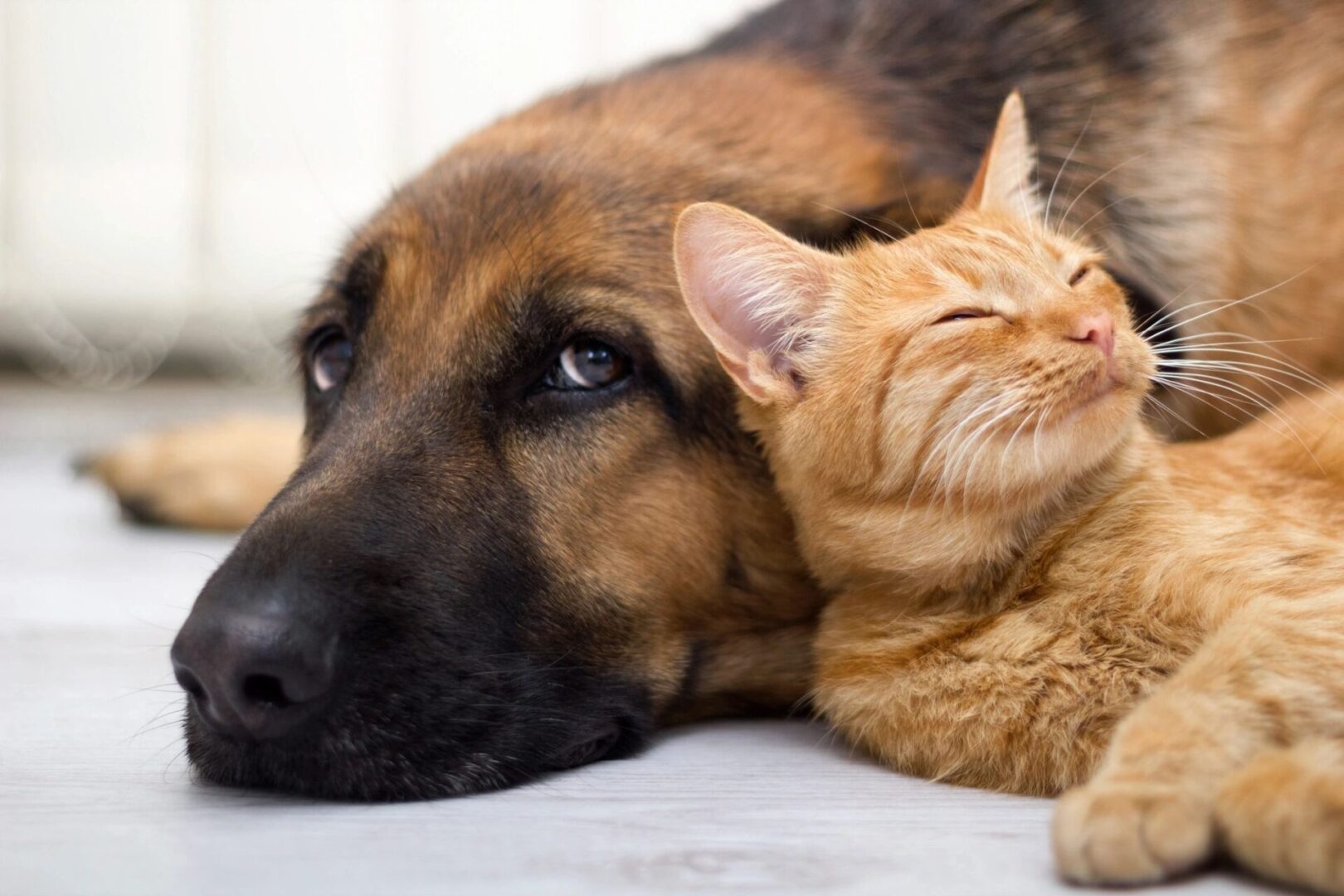 I spent a good part of an evening this week sitting in the waiting room at a Veterinary Trauma Hospital. Waiting. For 5 hours. As a keen student of observation, I sat close to the front door, which opened directly in front of the reception area. This allowed me to watch and listen to all the stories, told with panic, racing speech, and rich in detail. An accidental “snack”, which turned out to be poisonous served my purpose for being there. My concerns had been quelled early on, but given that it was an evening jammed with emergencies, Mercy’s issues took backstage to the more urgent cases, many of which were called in from Massachusetts, Connecticut and Rhode Island, and whose names were put on the trauma board.

It was not unlike any “human” emergency room you may have visited. My first observation was a young woman who raced in through the double glass doors, holding what looked to be a wrapped towel to her chest. The towel was bleeding profusely, dripping blood on to the reception floor; large, pooled blotches of blood. Where she paced, she left a trail. She went up to the desk and said, “this is Abby – I called in”. The receptionist looked at the trauma board and noted Abby’s name. A veterinary technician raced out from the back triage room and grabbed the bleeding towel. The unwrapped towel revealed a mangled cat, which I soon learned had been attacked by a pit-bull. The woman sat down in the waiting room, rocking back and forth, calling friends and family members to inform them of the devastating accident. She sobbed for 4 hours.

The second emergency to come in was a parakeet who had lost his wing. Her name was “Bird” and a young couple carried her cage gingerly between the two of them. Another veterinary technician appeared and took Bird back, following right behind Abby.

The third emergency was an adorable Doodle of some kind, who had been hit by a car. The entire family rushed in, looking like one collection all stuck together. There was mom, dad, and 4 daughters, appearing to range in ages from 3 to 14. The dog was severely injured and the family dashed behind the technician as they took “Georgie” in to a private room. Shortly thereafter, the youngest two children were ushered out of the room accompanied by their father. They were crying uncontrollably and could not be quieted. The youngest was screaming, “Georgie”, “Georgie”, with a trail of tears similar to the towel’s trail of blood. The children were begging to go in to say goodbye, as Georgie had died on arrival. The dad told them to “Stop crying” and “No, you cannot go back in there.”

My heart was broken for these girls. I knew their requests should have been granted, as saying goodbye to Georgie, or anyone, is essential in the grieving process. I’ve had clients who grieve their pets much more than a family member.

The doctor came out to the waiting room to talk to Abby’s owner. Abby too had passed. Bird did well and was discharged. I waited for a social worker or a clinician to come out and take the owners into a family room, as they do in human hospitals and prepare them for the news. No one. The doctors had to work with the grief as they were juggling new traumas racing through the front doors. The pace of this veterinary trauma center mirrored the trauma center at Rhode Island Hospital. The only difference was the patients were pets. Part of the family that never judged, always provided unconditional love and were always genuinely happy to see them. A profound loss. I am not surprised that there is a high percentage of suicides among veterinarians. Even with requested euthanasia, the grief is palpable.

Following some cursory research, I am pleased to note that a new palliative care certification course is offered to both veterinarians and social workers. This article is dedicated to the memory of Abby, Georgie, and all the other pets that have gone over the rainbow bridge, as well as their owners who have a hole in their hearts.