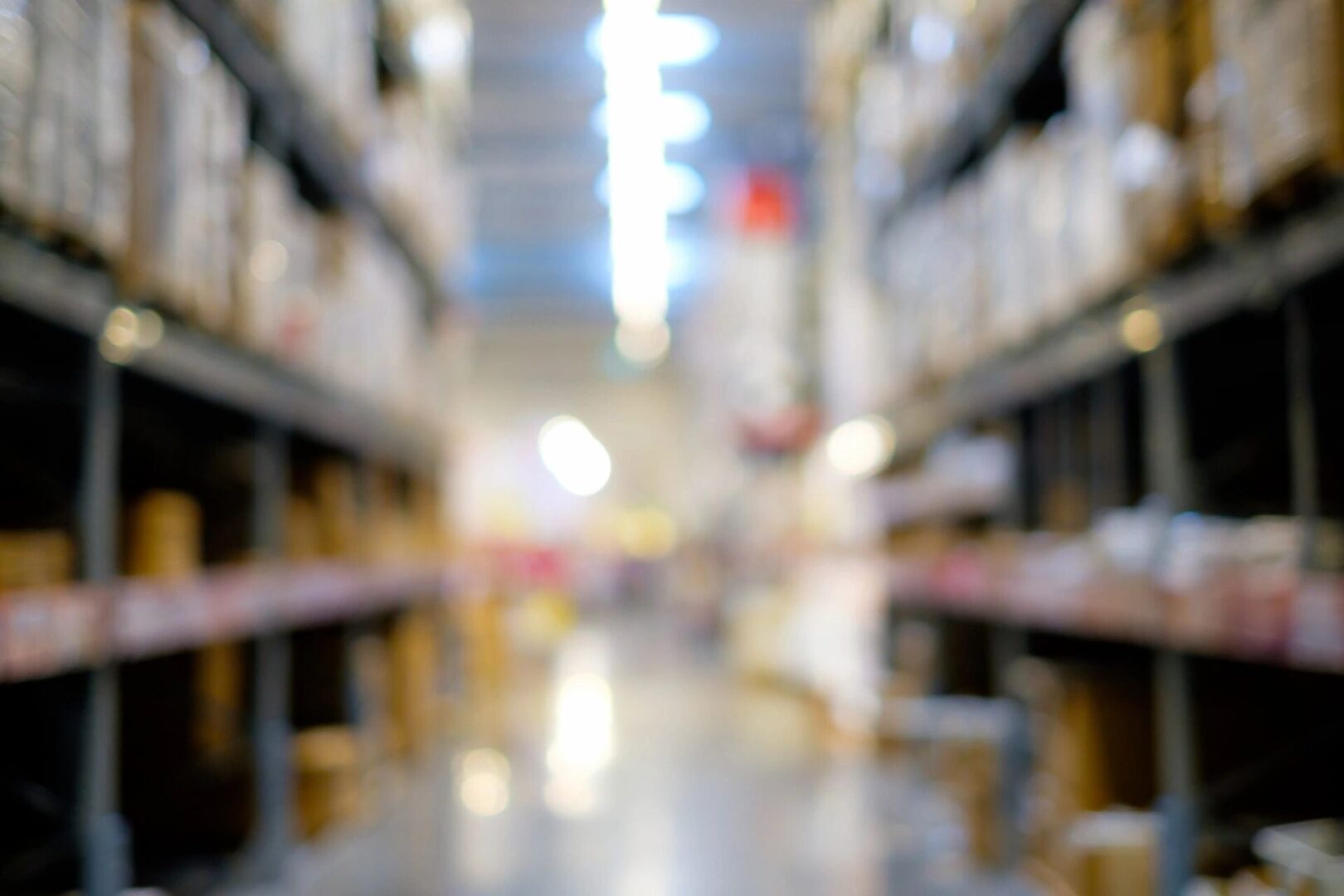 It’s early April or late March, I can’t remember which. I do remember it was miserable out, cold rain, not quite freezing but cold enough to reach tired old bones the second you stepped outside.

I’m in line, about twenty five people ahead of me, six feet apart, all of us wearing masks, none of us comfortable with them, yet. We had one other thing in common; a healthy fear of Covid 19.

We knew there would be no toilet paper or paper towels; such was life at the start of the pandemic that would  take over 700,000 lives in the United States alone.

Eventually enough people left the market so that I was next in line to enter. A security guard who was bigger than me, and I am not small stood grim faced at the entrance, waiting. A little old lady all bundled up in a raincoat complete with one of those plastic bonnets tied at her chin slowly made her way from the parking lot toward us and the end of the line. As she drew closer, I could see the strain on her face, the blue veins in her hands as she pulled her coat close and her back hunched against the wind.

Somebody left the store and the guard motioned me to enter. I looked at him, he looked at me, I nodded my head toward the old lady and raised my thumb above my shoulder, backwards.

Something about people who wear, or once wore, a uniform. We get each other. He waved the old lady to the front of the line. She resisted for a moment, then saw me heading to the back. The looks on the faces of the people I passed were priceless.

But what I will never forget, and will always be the moment of this wretched time in our history that I remember most, will be how great it felt when each and every one of them gave up their spot and put me back in front of the line.

They say you can’t see a smile through a mask. I say when you smile with your soul everybody sees it, plain as day. Even on a cold and rainy one.