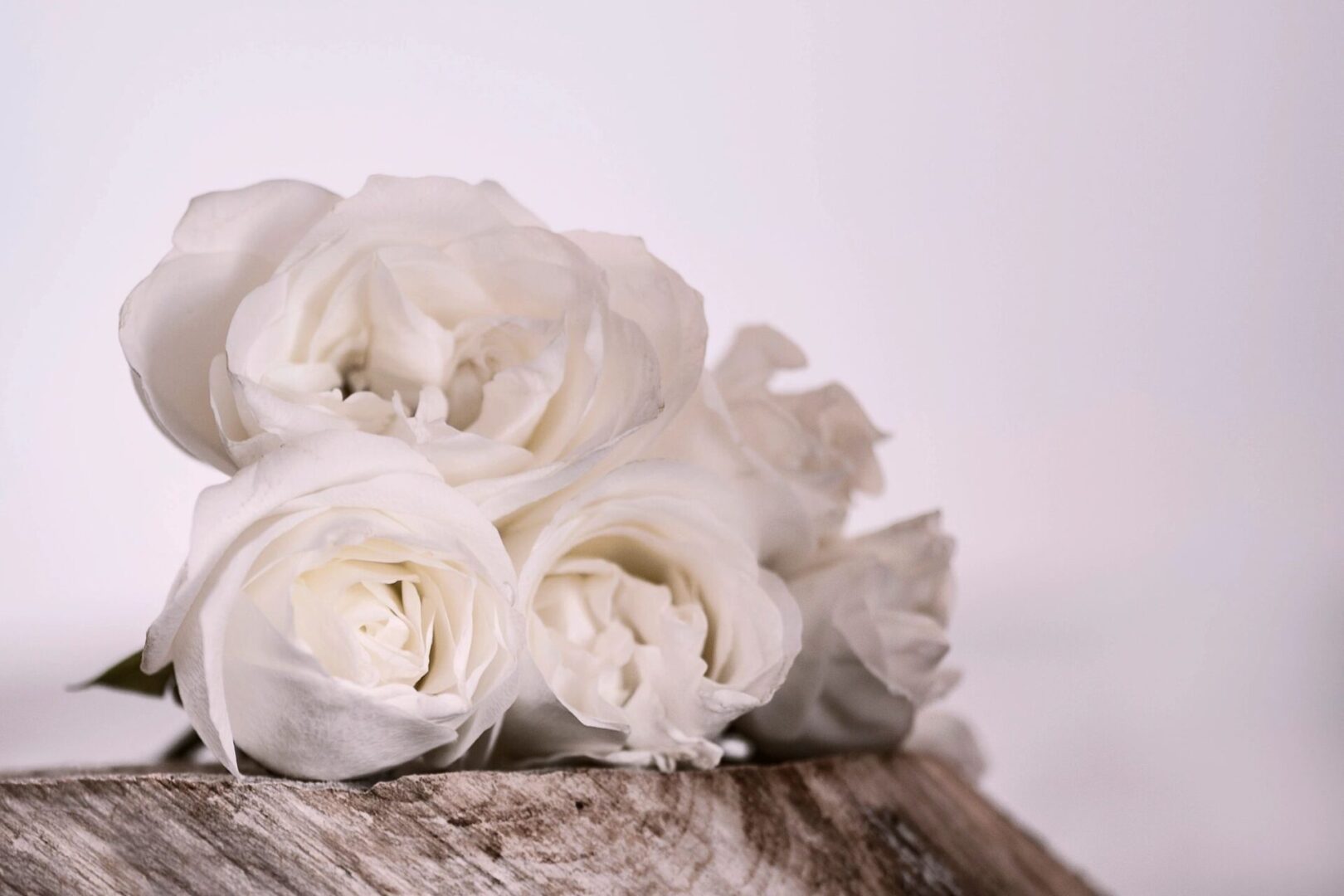 The year 2020 has been difficult for many, and devasting for some. Despite all things COVID, quarantine, and the state of the nation, life and death go on. There is no hiatus or sabbatical on the journey of life. Childbirths go on, as do child deaths. Births garner excitement and hopefulness for the future. Children’s’ deaths stop our collective breaths and the beats of our hearts. Sometimes we are soothed with a timid solace that there is life after death. Life after life.

Belief in some kind of afterlife often comforts the grieving. Do you believe in a higher power? Is there a heaven? Do we go back into the earth and feed trees and flowers? Perhaps we reincarnate and come back in the soul of a newborn? Existentialists believe life is the end of any type of existence. We didn’t exist before we were born, and we will cease to exist upon death.

Some often use the term “old soul” when referring to a young person. According to urban dictionary, an old soul can simply refer to “someone who is wise beyond their years, more understanding of the world around them”; however, an alternate meaning includes “A person who has learned from past incarnations, or lives.”

I am currently working with several families whose children have died. Each family has referred to their child as an “old soul.” One family came to accepting the death of a toddler, stating that “I knew from the day they were born that they weren’t meant to be on earth very long. They would make their mark and leave us too early. Too early for us, yet the right time for them”.

Another family grieving the sudden death of a child, describes a young, short life so replete with happiness, success, and the thrill of living that may rival a long, long, life of an elderly person who identifies in the Mellencamp’s lyrics, “Life goes on, long after the thrill of living is gone.” (1982, Jack and Diane.)

The death of a child, and particularly if sudden and/or unexplained, is a traumatic death, and with trauma can come a grief that “weighs you down like your own flesh, only more of it, an obesity of grief.” (Ellen Bass). We try to make meaning out of the death of children.

“The loss of a child is not one finite event. It is a continuous loss that unfolds minute by minute over the course of a lifetime. This is why grief lasts forever. This ripple effect lasts forever. The bleeding never stops… Empty spaces, that should be full, everywhere we go. There is and will always be a missing space in our lives. Time does not make the space less empty… I now take nothing for granted, but I am grateful beyond words. I have my son to thank for that. Being his mom is the best gift I’ve ever been given. Even death can’t take that away.” (Angela Miller, A Bed for my Heart).

There exist mounds of both anecdotal and empirical attempts at evidence of life after life. Those like Scarlett Lewis hold tightly onto the belief that her son, Jesse, the youngest victim of the Sandy Hook Massacre, is everywhere. She maintains a strong connection with him as signs appear on a daily basis, confirming her beliefs. (Lewis, 2013, “Nurturing Healing Love.”). For those who hunger for a more scientific approach, Eben Alexander, a prominent neurosurgeon writes of his near-death experience in “Proof of Heaven.” Despite his background in the science of the mind, Alexander insists he journeyed beyond this world.”

In his groundbreaking book, Moody investigates near death experiences and points out that these experiences have been reported in human beings for thousands of years. Moody includes thousands of subjects and conducted a qualitative study and searched for a thematic code. The similarities in subject’s experiences leave little doubt about the perceived veracity of these experiences. (Life After Life, 1975).

In my own professional practice, I spend a great deal of time “holding space” at death beds. I often hear the dying speak as if they were between two worlds – one in reality and the other in a netherworld. They often speak to deceased relatives and friends, assuring them that:

“I’m coming! Have some patience. I have to wait for the Super Bowl party.”

Yet, the belief of life after life sometimes “soothes the savage soul”. I remember hearing a story about a grieving father at the gravesite of his 16-year-old daughter. The priest, seeing that the man was weeping uncontrollably, asked him a powerful question:

“If, on the day of her birth, God said ‘You may have this beautiful, loving, talented daughter; however, I will have to take her back in 16 years. Do you still want her?’”  I believe for those who believe in a higher power, your response would be a resounding yes!

Some have answered the conundrum “life after life” for us. Dr. Mary Neal, following her drowning in a kayak accident, reveals her terror as she was pinned at the bottom of the rapids, completely submerged. Despite the rescue efforts, she was underwater too long, and as a result, died. When asked “What’s it like to be dead”, she replied: “I know what it’s like to be dead. There is life after life. It was a seamless, peaceful, and beautiful [experience]. I felt quite wonderful.” (To Heaven and Back). Neal’s description of life after life (if believed), may provide an uncomfortable ease to grieving parents whose children’s lives ended unfinished. We grieve for ourselves and the remainder of the unfinished life. Yet, death ends a life, not a relationship.