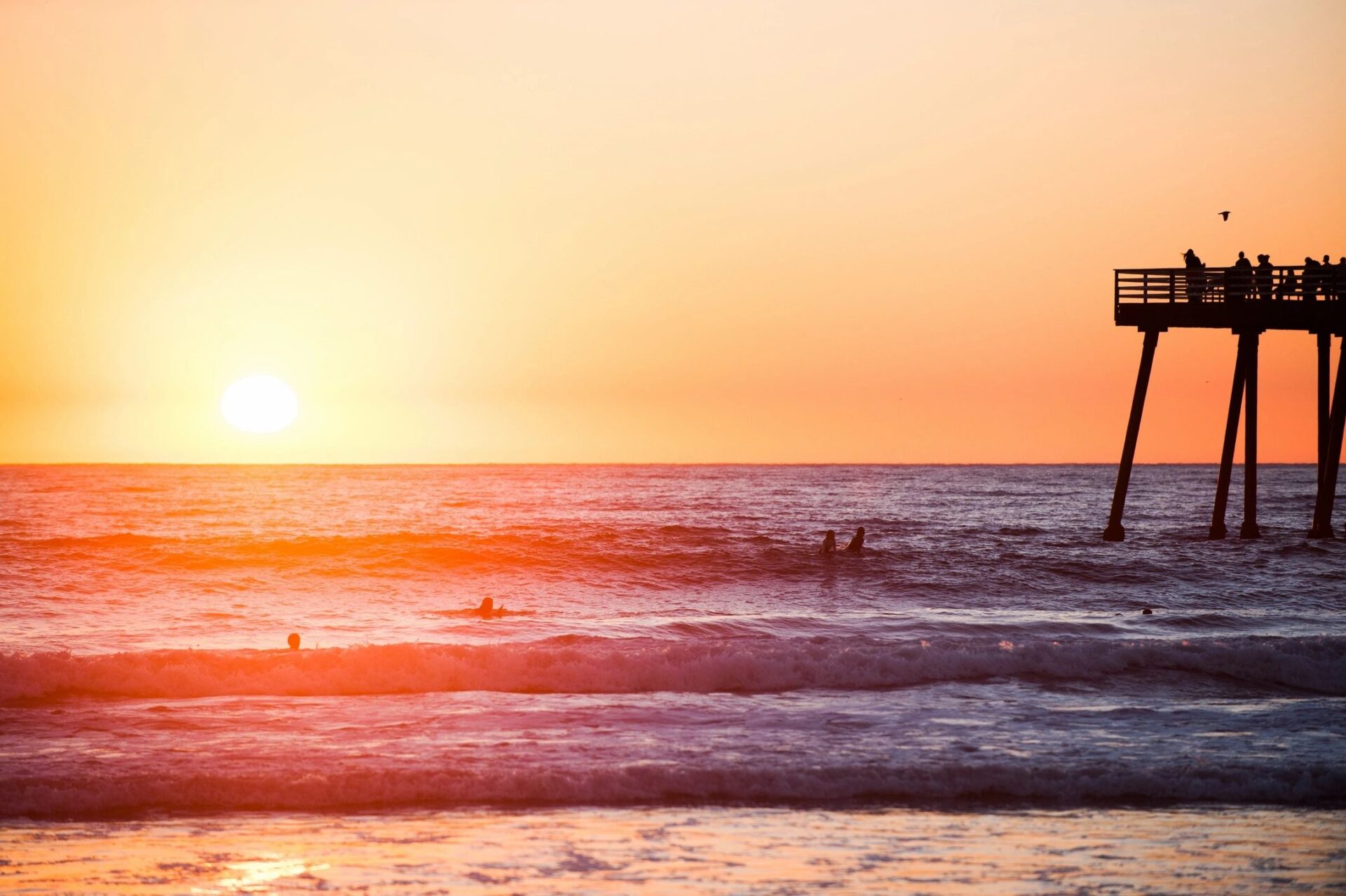 Loretta came to me for both death doula and obituary writing services. She was diagnosed with ALS and was well aware of the fatal outcome. She spoke to me about celebrating the 40th birthday of her twin boys.

Loretta was focused on the four decades, the time that had passed. She lamented about how quickly life goes by. In the field of counseling today, we like to employ what is known as “positive psychology” or “strengths-based therapy.”  Rather than focusing on the time elapsed, I felt that redirecting her thoughts might prove helpful.

“Loretta, can you share some experiences you had during those decades?”

The following is a draft of Loretta’s obituary, a result of exploring her experiences, achievements, and a sense of her personality.

“Loretta Smith left this earth not with a bang, but a whimper. She chose not to fight but accept both her ALS and her death. In her 62 years, she traveled the world: spent her 50th birthday sitting by a fountain in Vienna, swam the green grotto off the coast of Capri, gloried in the thermal baths on the isle of Ischia, purchased treasured gifts in Budapest, retrieved a piece of the Berlin wall for posterity, snorkeled off the coast of Madagascar and dined at the Eiffel Tower. Her travels also took her to Montmartre, where she lunched on a French crepe and shopped the original art of the local artists. She kayaked in local rivers and sailed around the British Islands. As a theater “nerd” she preferred to see Broadway Musicals overseas, and often traveled to the West End of London to “catch a show”.

Loretta felt that her visit to Notre Dame Cathedral’s confessional was the pivotal and endearing memory of all her travels, as she visited shortly after learning of her diagnosis. The confessional advertises “Confessions and Dialogues”, and it was the word dialogue that drew her attention. She was brought up and educated in the Catholic Church but felt that she had lost her faith in adulthood. She chuckled when she began her “confession/dialogue” with the words, “Bless me Father for I have sinned. It has been 35 years since my last confession.” It was this conversation with the French priest that brought peace and acceptance for the interrupted remainder of her life.

Loretta loved the culture and diversity of food and learned to make all the dishes from the countries she visited. She had a love of fresh air, people, holidays and her boys. They were a “handful” when they were young – at her death she left them each a journal she had written in since their birth. Robert and Raymond’s lives are branded with the memory of their mom. She was a spotlight in the dark and a shining example of “Death be not proud.”

Those of you who knew Loretta in any capacity would agree that she was a complex, intelligent woman with unmatched joie de vivre. She had that “je ne sais quoi” – when she walked into a room everyone turned in her direction, not just because she was attractive, but because her personal energy was a magnet. Her career as an attorney allowed her to shine a light on her analytical mind as well as her empathy in her pro bono work.

A lover, a friend, a sister and a mother, Loretta promised to leave each of you a gift to remember her by, and a sign to prove there is, in fact, life after death. If her energy is any indication, she will eclipse the moon. Safe travels, Loretta. We knew you when – and love you in death – as we did in life.”

Afterword: Loretta came lamenting the speed of time. After 2 sessions she was able to see how she maximized her time and approved the obituary. Loretta is still with us, although she can no longer move or speak. She had only the use of one pinky finger on her right hand. When we meet, she texts me with that pinky and I verbally respond.