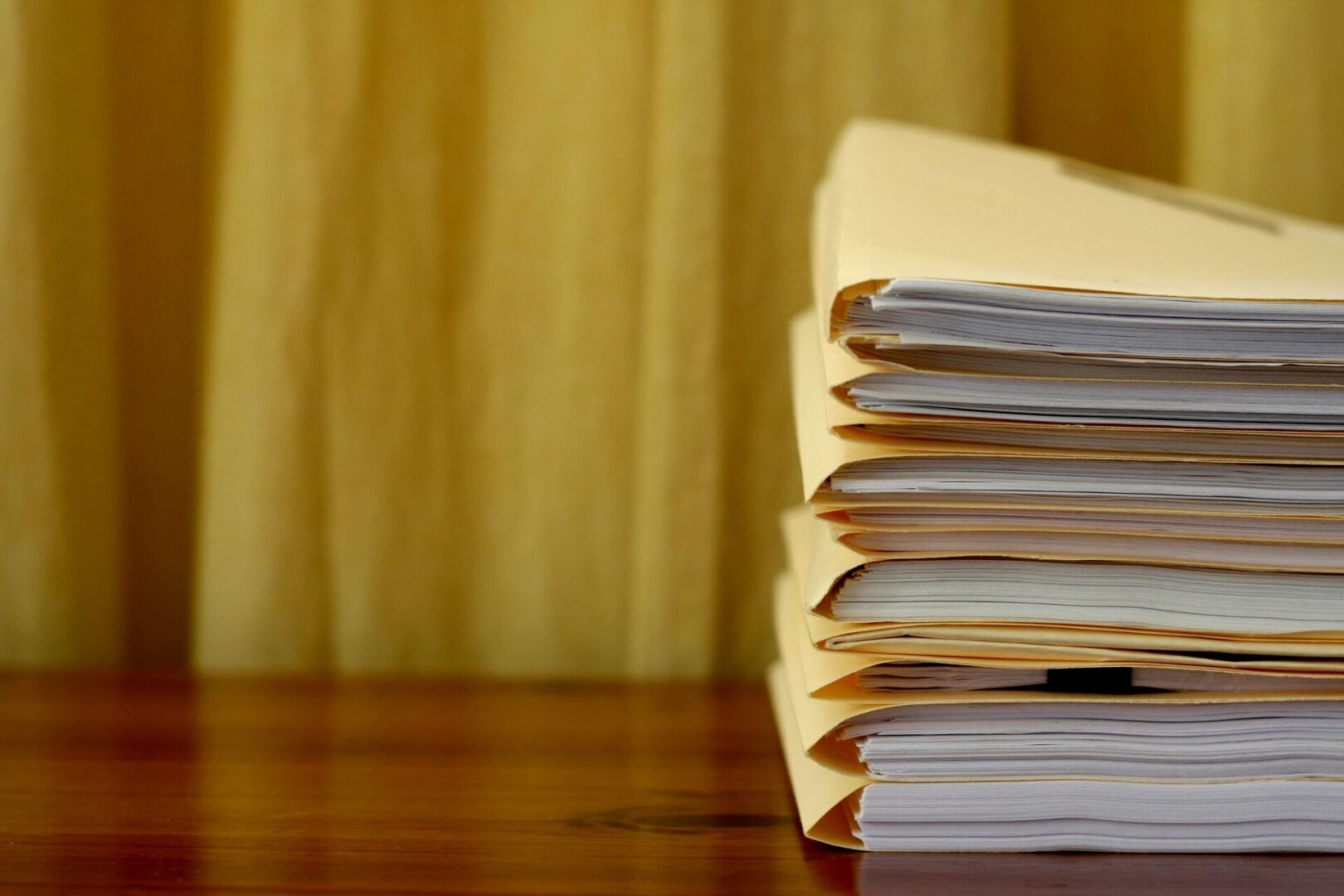 GriefSpeak: “Be the change you wish to see in the world” – Dr. Mari Dias

GriefSpeak: “Be the change you wish to see in the world”

“Be the change you wish to see in the world”

Their daughter, Lindsay Ann Burke, a victim of dating violence, was murdered by an ex-boyfriend. See (labmf.org) for Lindsay’s story.

It is not Lindsay’s death nor the grief of her family that I write about today, but the successful efforts her parents made to educate the world and create the “Lindsay Ann Burke Act.”

For the past few weeks, GriefSpeak has focused on the grief, loss, anger, fear, helplessness and powerlessness that many experience. Individually and/or collectively these lead to mental health, anger and anxiety issues. We do not need to feel helpless and hopeless. We have individuals, like the Burkes, who show us that nothing is impossible if we have the passion to pursue it. They may initially have felt helpless and powerless yet rose above it to take action. Many articles have been written about this landmark Act in the State of Rhode Island, most notably: “Lindsay’s Legacy: The Tragedy That Triggered Law Reform to Prevent Teen Dating Violence” (D. Kelly Weisberg, 2013).

The Burkes’ felt that dating violence was underreported, and teen girls were not aware of the signs of an abusive relationship. They felt that education on teen violence should be included in school curriculum in the State of Rhode Island. But how to accomplish this? They worked with a few RI Attorneys General to craft and submit a new RI State Mandate entitled “Lindsay Ann Burke Act”. This Act is now included in the RI. Gen. Laws Ann.SS16-85-1, 16-85-2, 16-21-30 and 16-22-24. The Act requires Rhode Island’s Department of Education to develop a model dating violence policy. Subsequently, school districts had to develop their own dating violence policies that needed to include the following elements:

Most importantly, the Act mandates that school districts’ must train all secondary administrators, teachers, nurses and mental health staff on how to address dating violence and incorporate an age-appropriate dating violence education program in their grades 7-12 health curricula. (author’s italics) In addition, the Burke’s established the Lindsay Ann Burke Memorial Fund (LABMF), a non-profit that provides workshops that train middle and high school teachers, staff and parents on the warning signs and facts about dating violence as well as providing free educational and curriculum materials to RI workshop participants.

Their efforts that triggered law reform in Rhode Island has been replicated and implemented in several other states, under different titles, but with the same protocol and requirements. This writer is proud and humbled to play a small role as vice president of the LABMF Advisory Board. I have witnessed the passion and compassion that fueled this change the Burke’s wanted.

Here we sit, feeling powerless and helpless with a pandemic, sheltering in place in order to avoid COVID, an elusive vaccine, remote learning, masks and a new administration that vexes half of the United States population. It is time to look outside of ourselves and read the Burke’s story. They regained their personal power, they prepared, they negotiated, they won. And they prevail. They changed the law. What can and will you do? Be the change you wish to see in your world.