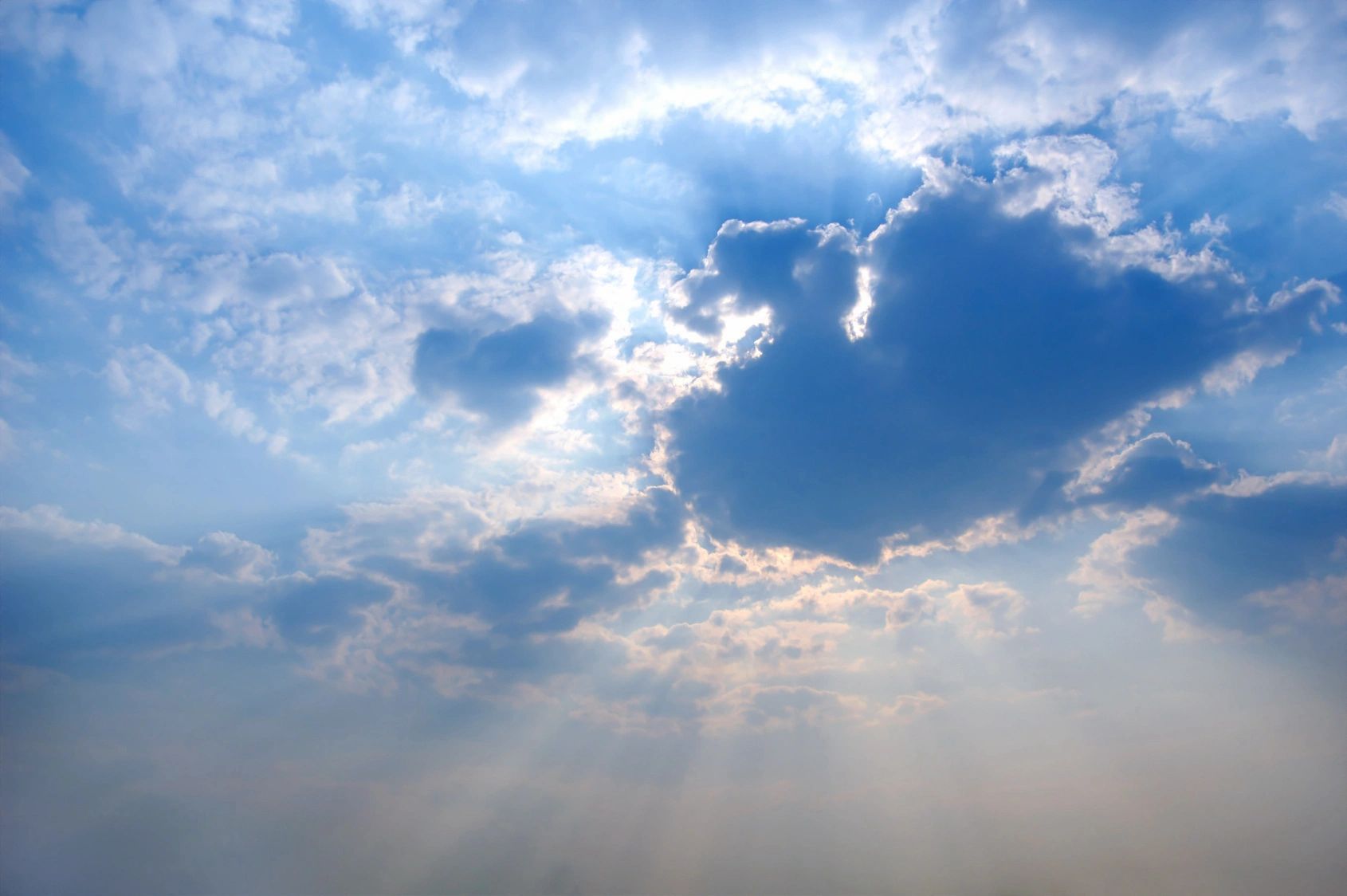 “To die, to sleep  – To sleep, perchance to dream – ay there’s the rub. For in this sleep of death what dreams may come.” (William Shakespeare)

Griffin was a dear cousin of mine. Like most cousin relationships in the 50’s and 60’s, we played manhunt and hide and seek in the dark throughout the neighborhood, swam in each other’s pools and spent sleep overs on a fairly regular basis. Cousins were like siblings that we didn’t live with but maintained close bonds. We were just a year apart and found commonalities in our love of music and dancing. As we reached an acceptable age, we were often seen together on the dance floor of the RI local clubs.

Griffin received a culinary arts degree and moved to Las Vegas for a head chef position in a large organization. He loved it. His joy of cooking was only surpassed by his joy in watching people enjoy his culinary creations.

One day he went missing.  Our uncle and cousins who live on the West Coast searched for him, unalarmed but concerned. It wasn’t like Griffin, but they were confident he would return. After a few days of missing work, his coworkers became alarmed. It was not like Griffin to miss an opportunity to cook. They, along with family members, called the local police.

They found Griffin in the desert, curled up in a fetal position, speaking with his deceased grandmother. Griffin returned home with a diagnosis of schizophrenia, which he carried with him until his death. He struggled with the effects of anti-psychotic medication as the voices in his head continued to entertain him. Many schizophrenics experience both visual and auditory hallucinations, oftentimes in the form of persecution or warnings. Fortunately for Griffin, his voices were entertainers, including Las Vegas comedians from one of many of the Las Vegas lounge acts. The Rat Pack appeared regularly as well. Griffin’s auditory hallucinations waxed and waned based on the efficacy of his medications; however, throughout the years of trial and error, and new FDA trials, his doctors found a medication with potentially serious side effects but successful in taming the voices.

Once successfully treated, Griffin lived 30+ decades of apparent normalcy. Although he remained uncomfortable in groups, he resumed his cooking as we reveled in his expertise. He vacationed in Florida with his family, loved to drive around the state with his brother as they checked out real estate and every Sunday afternoon was spent at a different restaurant with his mom and dad, brother and nieces.

He was a family man. He had a unique close relationship with his mom, my aunt. He enjoyed accompanying her to the supermarket, choosing his favorite ingredients for a special dish.

It was only recently that he began to feel unwell. Not psychologically. Physically. He was hospitalized on and off with a cacophony of diagnoses, each eventually dismissed. Griffin fell into a coma because his ammonia levels were very high. None of the attending doctors knew why. His liver functions indicated possible cirrhosis. I overheard some heart-breaking comments made surreptitiously by health care workers that referred to Griffin as the “62-year-old alcoholic with cirrhosis.” These comments seem to change the trajectory of his care. To his detriment. Less dignity, attention, and respect. The irony was blatant; he was not a drinker. Hospital staff would not acknowledge this fact as it didn’t fit their narrative.

Miraculously he came out of the coma; however, his oxygen kept dropping and doctors discussed intubation and respiration measures. While these decisions were weighing on my aunt, my uncle, Griffin’s father, was admitted to the same hospital, one floor down from Griffin, for complications from lymphoma. He was temporarily intubated as well. My uncle was discharged with his DNR in hand. Griffin didn’t. He was surviving only on life support measures. A decision needed to be made. My aunt decided to stop life support.

We were all at his bedside – about 10 of us, when they took him off the respirator and removed the intubation tube. The nurse said it would only be a short time before he died. Of course, the word “short” is a relative term. Griffin remained unencumbered by any tubes or machines, seemingly sleeping peacefully. They had not started a morphine drip yet as he didn’t seem to be in any pain.

We all continued speaking to him, knowing that hearing is the last to go. An hour passed when Griffin opened his eyes and began speaking to all of us. He asked me what I was doing for the weekend. He told his mom he needed to go shopping for a new suit. He teased his young nieces. Everyone was confused. Was this the last “rally” medical experts talk about?

Griffin was lucid and alert, despite the decrease in his oxygen without aid. Suddenly he began to look up at the ceiling. The most beatific aura of peace and calm radiated from his face. His skin morphed into that of a baby, untouched, and unwrinkled. His eyes still wide open and still looking at the ceiling, I couldn’t help but ask:

“Griffin, what do you see?”

Again, his facial countenance changed to an almost ethereal presence. He smiled the most genuine, wide smile when he responded.

“Happiness. I see happiness!” shedding tears of joy at the vision he saw. He finally experienced a state of being that had previously been elusive.

He closed his eyes and the nurse asked if she could give him some morphine to expedite his death. My aunt agreed, and then found herself distressed just sitting there, waiting for her son to die. She decided to leave, and along with her everyone did the same. I felt compelled to stay. I didn’t want him to die alone. Although I know that some wait for everyone to leave before they go. We choose the moment.

Ten minutes after everyone left, while they were all still in the parking lot preparing to leave the hospital grounds, Griffin took his last breath. I felt compelled to wash his feet with a warm cloth, moisten his already drying lips. I spent a few minutes alone with him and called the funeral home to send someone to transport Griffin. I then made a special request. Most times, the deceased body is sent down to the hospital morgue to wait, along with dozens of others, for transport. This wait can take hours. I wanted my cousin to be picked up in his hospital room, in his bed. A more dignified transport. My request was honored. I waited while the nurses washed his body and put on his toe tag on his newly cleansed feet.

They covered him with a crisp, white, sheet. When they covered his face, I protested. The nurses acquiesced. I sat with Griffin for over an hour. He was gently and lovingly transported to the funeral home, never having spent one minute in one of the drawers in the morgue as a simple number.

Hindsight is 20/20. Even in medical assessment and diagnosis. Griffin’s death certificate indicated the cause of death was cirrhosis of the liver caused by decades of daily ingestion of the new age antipsychotic that balanced him and gave him a modicum of a normal life. This was not included in the long list of side effects. Yet, if it had been included, would it have made a difference?

RIP Griffin. I know you experienced a happy death.