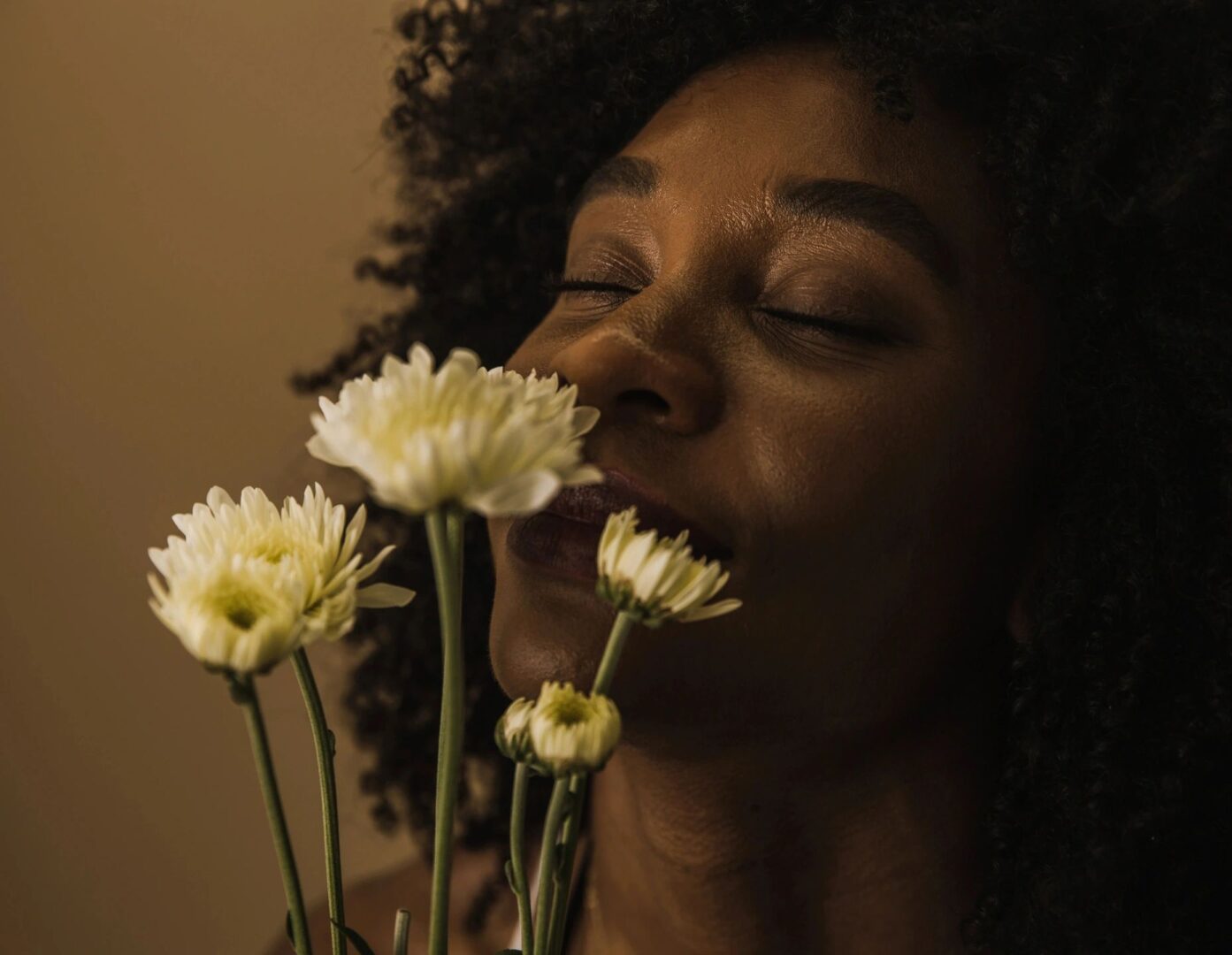 GriefSpeak: A Conundrum at Death: The “Rally” – Mari Nardolillo Dias

The Rally is sometimes referred to as “the last hurrah”, “the final goodbye” or the “end of life rally”. Today it is usually referred to as “terminal lucidity”, a term coined by Michael Nahm (Psychology Today).

Whatever term you prefer, it refers to a loved one who has been unresponsive and close to death who suddenly shows improvement in their energy level and mental functioning. They may engage in conversation with us, and begin to eat and drink again. They seem like their “old selves.” Many families feel hopeful, thinking it may be a miracle in the making; however, Nahm’s literature review indicates that 84% of those who experience this “terminal lucidity” will die within a week, with 42% dying the same day.

This “burst of energy” can be seen in several cases of Alzheimer’s patients. Nahm provides us with an example of a 91 year-old woman with Alzheimer’s who had been unresponsive and showed no recognition of her daughter for the previous five years. One evening she suddenly began having a normal conversation with her daughter. She spoke of several issues in her life, and then died a few hours later. We do not yet have a scientific answer to this mystery, but the fact that it happens to people with varying diseases may indicate that there are different processes occurring (Psychology Today, Mendoza). Mendoza goes on to explain that it could be a divine gift, as many caregivers and friends report that they have been changed by the experience.

Herein lies the rub. I chose this topic because although the research indicates that many feel it is a gift to have their loved ones “back” for a short period of time, many of my clients have indicated otherwise.

Heather’s mom rallied for three days, and despite the medical staff’s attempts to explain the rally, Heather silenced their words and instead felt thankful and hopeful.

Heather’s experience is echoed by many of my clients. They collectively describe the rally as “unfair”- their hope and good fortune dwarfed by the reality testing of the medical staff.

“Not this time! My mom (dad, sister, son, daughter, and wife) is improving. They are getting better!”

Once their loved ones passed, they felt “short-changed” by a false expectation. They allowed themselves to crawl up out of their grief and grasp at a glimmer of hope, only to fall, fast and furious. Like Sisyphus, they felt that this time the rock of hopelessness would not roll down, but poise itself on the top of the hill. The rally proved to be a false hope, a lie that crushed their optimism and mired them in a doubling of grief.

“I would prefer to not experience the rally. You can’t help but feel uplifted by a sign of a potential healing.”

You fall further, and it takes much longer to climb out. You find yourself telling others,

“But she was just talking to me, eating her lunch and joking about going to the mall when she was discharged. It was a Potemkin village that misled me.”

If we recognize this rally for what it is, we can celebrate and feel grateful for the opportunity for this “final goodbye.” Yet, we need to protect our hearts and attempt to balance the gratefulness with the hopefulness.