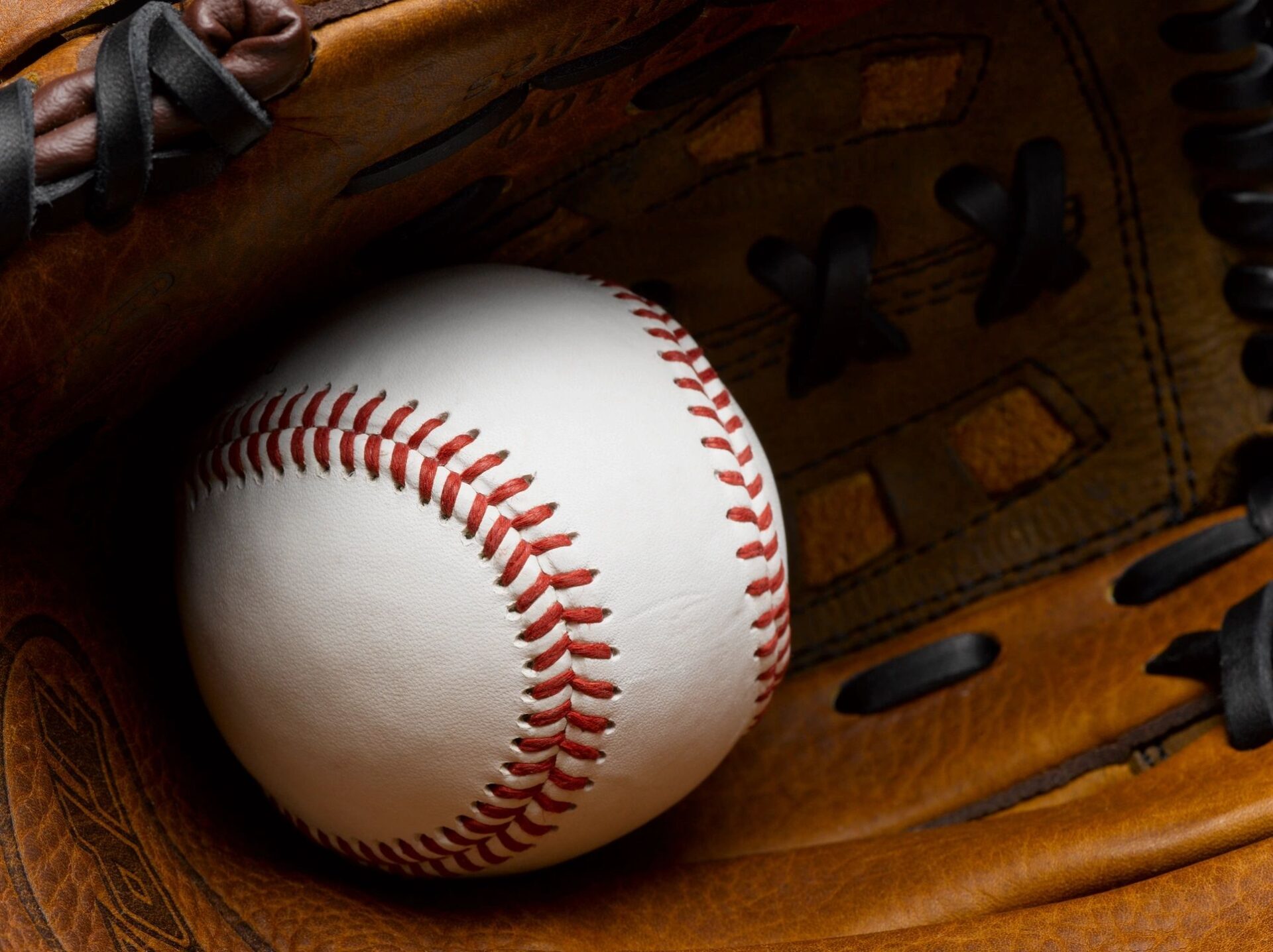 Astros, Red Sox – Time to Bang the Can Slowly!

The Boston Red Sox? The Houston Astros? Who did you cheer for?

Branded “cheaters” by all of Major League Baseball only a couple of years ago, here they were facing off with the winner going on to represent the American League in the World Series! Somehow it all felt wrong, justice wasn’t served. The ‘cheaters never prosper’ saying rings hollow because here we were with the two major culprits returning into the spotlight, with their chance to regain the glory that they, by all account, took by means that were against the rules.

Many have argued that “every team does it!” or “If you’re not cheating, well you’re not trying!” Other teams have been doing it for years and haven’t been caught. Most of these things were said by the fan base of the two teams that were caught, refusing to admit that their teams were rewarded by breaking the rules. To make matters worse, the architect of the Houston sign-stealing scheme was none other than the current manager of the Boston Red Sox, Alex Cora. While he was with Houston as a bench coach, Cora devised a system that would tip the batter to what pitch was coming next. By having someone in the dugout bang on a trash can in the dugout. After the Astros won the World Series in 2017, Cora was hired as the new manager of the Boston Red Sox.

As the scandal raged on, Cora was promptly fired and was sent into baseball excile and disgraced. As for the Red Sox, they went from bad to worst. Going from bad in 2019, to worst in 2020, it was determined that Cora had suffered enough and was brought back to the old hometown team under the guise of being on “double secret probation”; in other words, there were not to be any drum solos in the dugout. As the season began and progressed, the Red Sox came out of the gates red hot and rode on top of the American League East. Cooling off and returning to earth, the Sox managed to stay in play-off contention and crawled into the wild card play off spot to face off against the New York Yankees. The Red Sox beat the Yankees to punch their ticket to face off against the American League East powerhouse, the Tampa Bay Rays. Losing the first game the Red Sox won three games in a row to knock the Rays out.

Houston who faced “punishment” by opposing teams for their part in the cheating scandal, the Astros managed to rise above their season of discord and face the Chicago White Sox in their side of the tournament bracket. The Astros knocked out the White Sox and set their sight on the Red Sox. Some saying that destiny brought these two teams together for this moment, saying that all will be forgiven on their past misdeeds, and they believe that the shadow of being caught cheating will finally be lifted away. It’s true that for each of the team’s fan base, the scandal of the past is just that, in the past, and should remain there and we all should move on. The question is, if it was your team that your team lost to and was eliminated out of the playoff’s, would you be so forgiving and eager to put it behind you in the rearview mirror?

Come on, this is Red Sox country where the failures of the past were laid at the feet of a misguided trade of Babe Ruth in the earl 1900’s, and for almost a century the “curse of the Bambino” was the “get out of jail free“ card for the teams continued failings. In 2004 the team broke through and won the World Series and the past was the past. Success has been sweet and to be part of anything amiss was view with a blind eye. Welcome to Major League Baseball in the 2020’s!

This series is only epic because of all the side stories, none of which is bigger than the scandal that brought the two guilty parties together. The sad part is that one team now goes on to play in the World Series and the other goes home with some redemption in their minds. The real sad fact is that each of the two teams didn’t need this black mark on them. Both teams had as much talent to win their respective Championships without this asterisk next to their names, but like the 1919 Chicago White “Black” Sox, what happened in 2017 and 2018, both teams’ championships will be tainted so Bang the Can slowly! Because between these two cheaters, no one really cares!