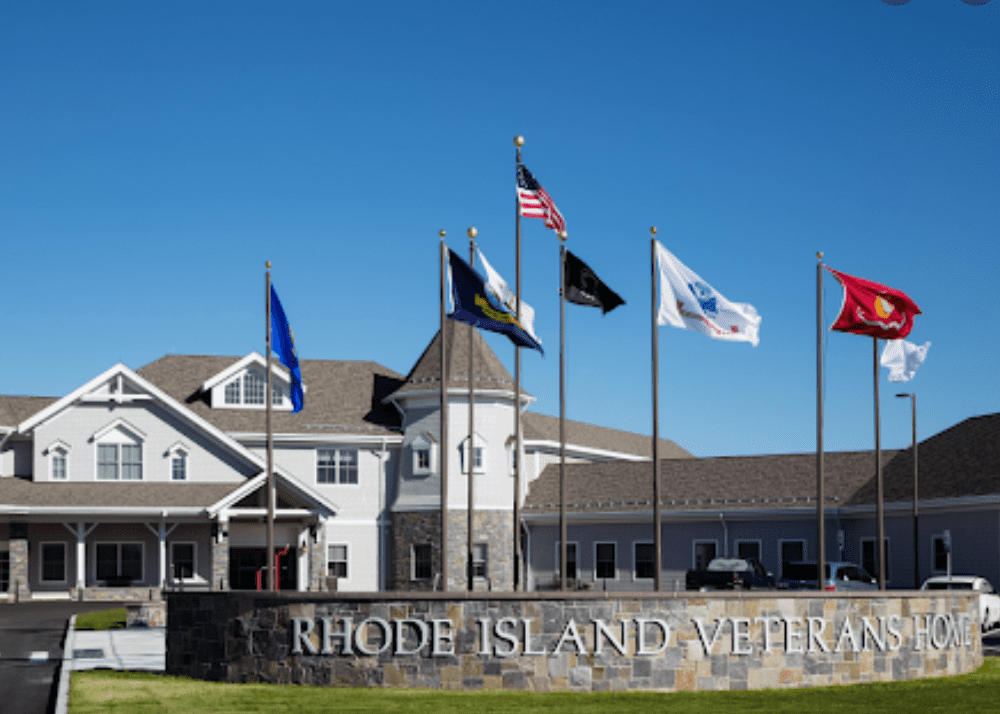 The RI Veterans Home is in line to receive millions of additional federal funds.

At a press conference Thursday held at the Home, Senator Jack Reed and Senator Sheldon Whitehouse announced a series of funding that will be directed to the Veterans Home. Both Senators announced an $840,000 down payment is already on the way from the Coronavirus Response and Relief Supplemental Appropriations Act, and an additional $2 million is expected from the American Rescue Plan.

Senators Reed and Whitehouse are urged the VA to provide states with flexibility to put the federal funds to areas of greatest need that will protect veterans from COVID-19 and improve their care. “Rhode Island’s veterans have selflessly sacrificed so much for our state and nation. It is our obligation to support them, especially during difficult times,” said Governor Dan McKee. “We remain steadfast in our commitment to providing the residents of the Rhode Island Veterans Home an environment that is safe and truly improves their quality of life,” said Director Yarn.

The car show is the treasure of all events for the Rhode Island Veteran Home residents. Due to the COVID-19 restriction, last year’s car show had to be canceled. Rhode Island is seeing plans for events such as the Bristol 4th of July Parade, and heard the Governor say “there will be music in Newport this summer” – so we asked about this unique event for the veterans living at the home who can’t get out to some of these hallmark events in Rhode Island.

One Veterans Home resident, George Lawrence, who attended the press conference, was particularly eager know about the car show held every September, and if plans were being made to have it return for the veterans.

Your RINewsToday.com Veterans writer asked the Governor about the car show, who quickly responded that it will be held this year. The Governor did go on to clarify that “safety of the residents” would be the deciding factor, but was upbeat on the State of Rhode Island trending positive to allow the car show to take place.

The Governor went further and expressed his desire to be in attendance at the Veteran’s Home Car Show, along with a willingness to being the Grand Marshal.

This is great news for our Veterans!

When can volunteers return?

Also at the Veterans Home, the issue of volunteers was a primary concern. Volunteers used to socialize, play pool, cards, etc., with the residents at the home. However, since February 2020, they been shut out of the home due to the pandemic. RINewsToday.com asked Governor McKee when volunteers are going to be allowed back into the Veterans Home. Governor McKee responded the return of the volunteers would be reviewed, and safety would be the driver. He asked if the Veteran volunteers are ready to return. Being a Veteran Volunteer, and knowing others, my response was absolutely, yes. Look for an update on this development soon.