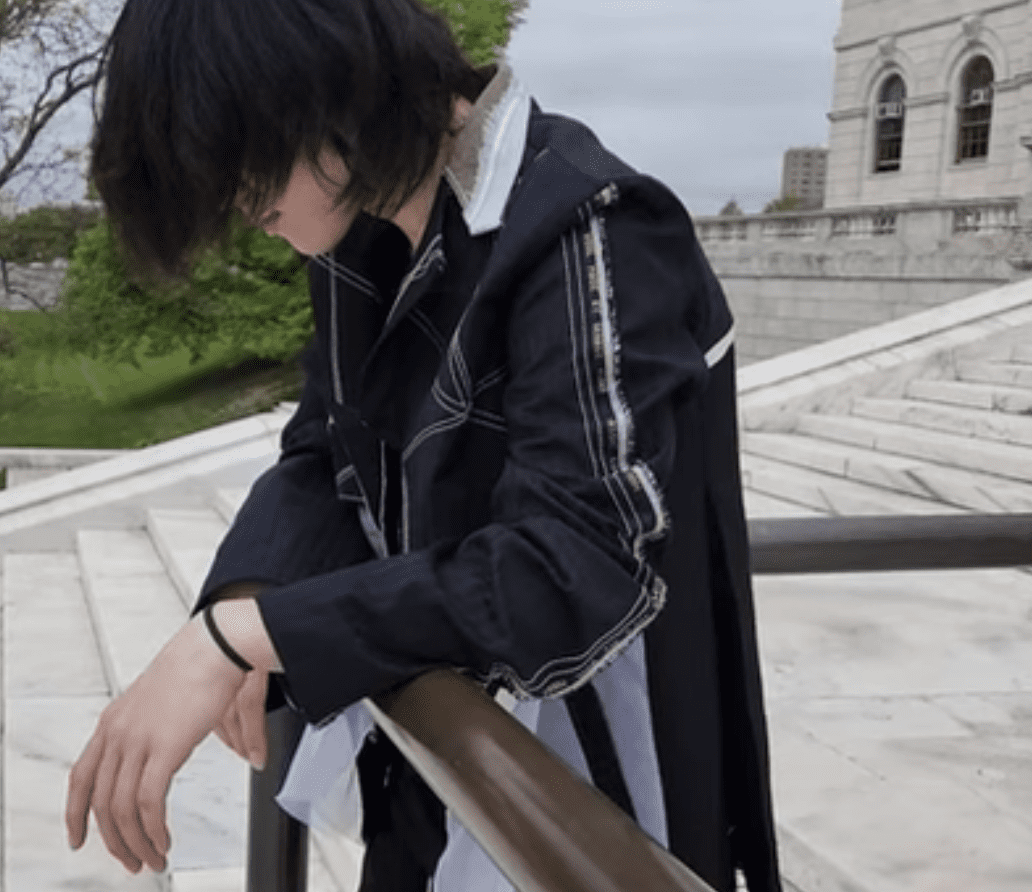 Photo: 514 Broadway, the Prentice House, in Providence, where Anna and Laura Tirocchi had their dressmaking shop. Now known as the Wedding Cake House, it is a chic hotel. (Tirocchi Archive)

Providence was once a world leader in textile manufacturing, including the design and manufacturing of machinery needed to produce clothing from the more or less raw material of textiles. As the city’s importance in this realm grew, civic leaders, including some from families associated with my former employer (the Providence Journal), founded the Rhode Island School of Design. It was originally tasked to introduce a higher level of aesthetic sensibility to the design of machinery and the products of that machinery, including ladies’ fashions.

Sadly, RISD has strayed from its mission. Perhaps predictably, its faculty and students have, so far as I can tell, largely bought into aesthetic philosophies that spurn tradition and its attention to detail and ornament. (I hope to receive an email from someone at RISD saying that’s not true, and chastising me for not appreciating the extent to which RISD has been incorporating traditional elements into its teaching of aesthetics.)

The other day I received a gift from the ever fecund Seth Weine, a Fellow of the Institute of Classical Architecture & Art. He sent me a catalogue from a RISD exhibition in the year 2000 entitled “From Paris to Providence: Fashion, Art, and the Tirocchi Dressmaking Shop, 1915-1947.” Describing the era of the shop’s foundation, former RISD curator Pamela Parmal, who now works for the Museum of Fine Art, in Boston, writes:

Custom-made clothing was still the rule for women at a time when the ready-to-wear trade had already become established for men’s and children’s apparel. The proper fit over a tightly corseted body could only be achieved through the services of a dressmaker; likewise, the complex draping of fabric and the disposition of elaborate trims and ornaments considered necessary for female attire. The custom process also enabled the buyer to enjoy a level of creativity and the ability to express her individuality. Clients chose their own fabrics, trims and ornaments, and worked with their dressmakers to produce the one-of-a-kind garments that suited their tastes, figures and budgets.

These garments, whether ready-made or custom-made, changed slowly over time. In 1906, the Providence municipal directory listed 890 dressmaking shops. That number was cut in half by 1920. Eventually, during the 1920s and ’30s, Parisian fashions embraced some of the elements of modern design showing up in painting, music and other arts. Maybe there is evidence here of a cause and an effect. RISD exhibition curator Susan Hay describes these changes during the Roaring Twenties, when flappers donned modern fashions and flattened their bodies as if to mimic coutures’ cancellation of sweet curvatures.

This is not, I suspect, how Hay would describe it. She takes a strictly objective view, which nevertheless seems to me a view of acceptance. Never a frown, never a raising of the eyebrows. She is a total professional. Her chapter on fashion’s evolution traces changes tracked by industrial designer Raymond Loewy in his famous chart (above left) of how ladies’ fashion evolved alongside the design of bathing suits and of the houses they occupied with their husbands. See my Journal column of 2005, on the relationship between fashion and architecture, reprinted on my blog in 2013, which includes the photograph below.

He [Loewy] compares the changes in architecture, from the ornate houses of earlier centuries to streamlined modern architecture up to the 1930s, with developments in female dress, starting with the seventeenth century’s long, full, enormous skirts, full sleeves, and high coiffures, and ending in 1934 with the svelte, form-fitting evening gown, exactly reflecting the silhouette of gowns found in the Tirocchi shop. In the same chart, using a woman clad in a bathing suit, he shows how the very ideal of a woman’s figure changed from the plump form of the 1890s to the thin, long-legged creature of 1935.

Actually, the chart continues to the mid-’50s, with ladies showing less and less fabric, more and more skin, until, at the bottom, Loewy places a question mark, suggesting that the next stage might not be fitting for a chart gracing a family publication. And today, who knows? Women’s fashions, as represented on the runways of Parisian fashion shows, are ever more risqué in their use of materials and forms to display their revolt against tradition, but still allowing peep holes to invite the male gaze. And today, even the curator would probably be canceled for her use of the word “creature” to describe a female.

With the coming of age of the anti-ornamental purist element in art after Le Corbusier’s breakthroughs in the late 1920s and the growth in philosophical importance of Germany’s Bauhaus school, fashion’s own “return to order” was the “classic” clothing of the 1930s. [Don’t get me going on this abuse of the word classic!]

She concludes this chapter with some of what she would classify as optimism:

The question they attempted to answer – what does it mean to be modern? – is as much in contention now as it was at the beginning of the twentieth century. The concepts of modernism are still present in the Western aesthetic at the beginning of the twenty-first century. The search for elegance in fashion at the start of the new millennium reflects the concerns and debates of the early modern period as they are revealed in fashions from the Tirocchi shop. Although their elaborate Art Deco fabrics and often exuberant ornamentation may have come to look less and less “modern” as the century progressed, among them are many garments that could be worn with great pride today.

True enough, but I imagine that the Ticchotti sisters, Anna and Laura, would be twirling in their graves today.

Let’s see if we can find a photo from a recent RISD fashion event. Ah, here we are! This is a video of the 2022 Senior Apparel Show. Some of it is transgressive, some of it not; some of it is attractive, if not especially practical, most of it is not, and toward the end even displays of sensuality are permitted. It is, all told, not as bad as I expected. Slap me on the wrist! Some of it may reflect a push toward – dare I say it? – more traditional attitudes in the culture, though far from dominant, including architecture, orchestral music, painting, sculpture, etc.

(The video of the RISD Senior show is at the bottom of this post.)

Most of the catalogue details relationship between the sisters and their wealthy clients, mostly the wives of industrialists, entrepreneurs and their leading executive staff. How the Tirocchis acquired fashions from the couturiers of Paris – well, let’s just list the essay titles: “Line, Color, Detail, Distinction, Individuality,” by Pamela Parmal; “Clients and Craftswomen: The Pursuit of Elegance,” by Susan Porter Benson; “Strategies for Success: The Tirocchis, Immigration, and the Italian American Exprience,” by John W. Briggs; American Fashion: “The Tirocchi Sisters in Context,” by Madelyn Shaw; “Paris to Providence: “Couture and the Tirocchi Shop,” by Susan Hay; “Modernism in Fabric: Art and the Tirocchi Textiles,” also by Susan Hay, who was the exhibit’s lead curator.

Even for a nontransgressive male, this is all fascinating. The catalogue may be purchased here.