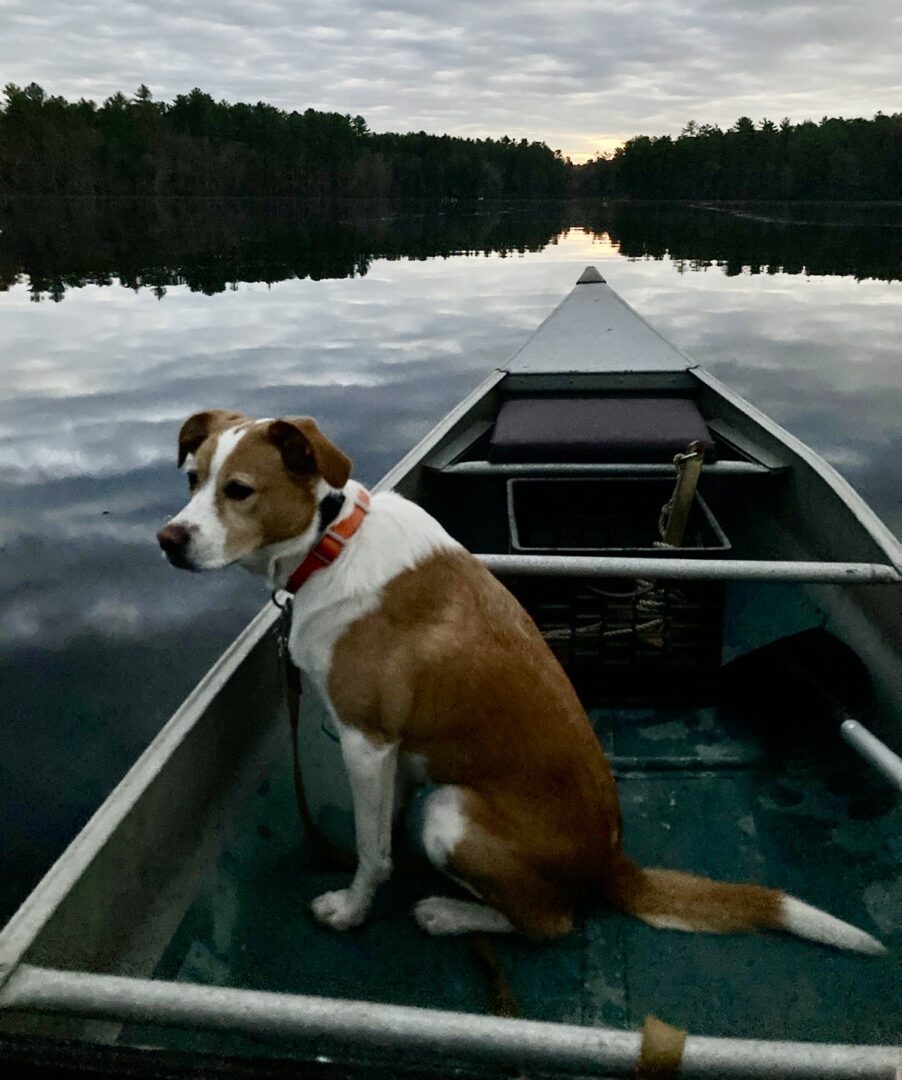 Just like a scene from Normandy, June 6th, 1944. In the early dawn canoes, kayaks, and jon boats positioned themselves on the RI waterways just like the landing craft in 1944. The waters were calm and tranquil. At least for the moment. At 0600 hours likened H-hour June 6th, 1944, the fishermen launched their offerings, and all hell broke loose. In seconds many were battling fish, children were dragged into the water.  Dogs standing in the water watching the bedlam were pounced upon by the ravenous fish. The fish were attacking anything thrown into the water. One gentleman, who was doing a kitchen renovation, put the old kitchen sink on his line and nailed a nice trout.

While most of the above paragraph is solely a parody, the initial bite was not. Friends had their limits in 45 minutes.  By that afternoon there were good size trout on the smoker. Many people were able to land trout in the 18” to 20” range. By afternoon the bite died as the fish were shell shocked by the onslaught of waves of people fishing. In the afternoon this writer tried Carolina, but the pond was way too crowded. Wood River was vacant; however, the trout were only intent on biting my orange bobber and not the worm attached.  A trip some days later to Carbuncle Pond yielded very little for me and others fishing there. Fishermen take note: 2 Atlantic Salmon at 11” each minimum length is the daily limit. Apparently, some feel it is 3 Salmon at any length.

Noteworthy: the large majority of people fishing after opening day were couples. The above mentioned trip to Carbuncle showed of the 20 people there, 16 people were couples enjoying the sport. Date night is no longer a night on the town. One does not get the magnificent sunsets on the town that one sees on a trout pond. One’s wallet also must sigh in relief during these inflationary times.

The Commonwealth of Virginia just eliminated their Sunday hunting ban. Gov. Glen Youngkin signed the measure allowing for Sunday Hunting which will help to expand the sport. The limited number of states not allowing Sunday hunting is declining.