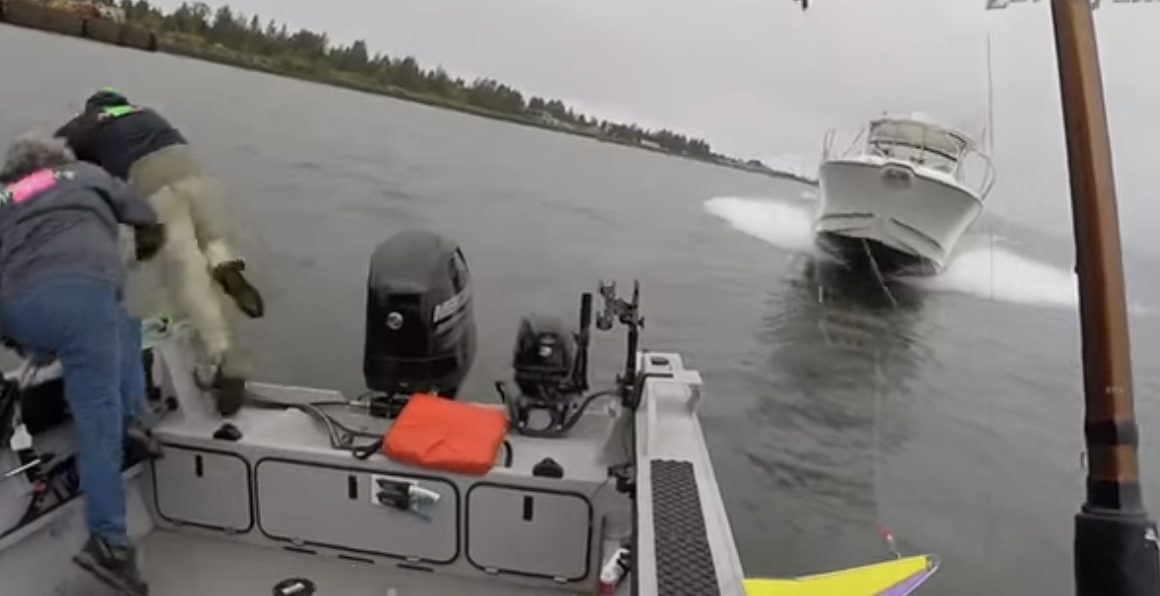 Recently a sportsperson noted on “A better 401 fishing” Facebook page that he found an anti-fishing card put next to his vehicle. So far that has been the extent of anti-fishing locally. Years ago I enlightened my club to PETA looking to ban fishing. Many club members did not take me seriously until the billboards on the interstates started showing up.

Hunters in Rhode Island endured harassment by the now defunct group “Friends of Animals”. These anti hunters would literally step into the line of fire during deer season in Rhode Island. As a result, the RI General Assembly passed laws making hunter harassment a criminal offense.

This writer found out 2 days ago that those laws were expanded to protect trappers and people who fish. Hats off to the RI legislature and the RI DEM for these protections.

For the moment fishing harassment appears to be minimal. However, in the great state of Maine fishing harassment is becoming common. This scribe has endured a crazy woman yelling from her Oakland camp that “fishermen are leaving hooks all over in the water”. Two other Maine people would either get in the water and swim directly at my fishing line or launch their kayak and paddle in my target area. The interesting fact with all three lake people is that their vehicles all had New York license plates.

Keep RI DEM enforcement on speed dial. Also put the cell phone video to good use if you get harassed. A case of “he said she said” turns rock solid if there is video evidence. IF any harassment is immediately eliminated and kept in check that will be the end of the problem. If harassment is left unchecked the harassers will become emboldened and try all sorts of illegal tactics. Be Proactive!

Most New England states have a minimum safe distance to protect people fishing from other watercraft. If you have a vessel approaching your fishing spot at a high rate of speed, make yourself known – it may save your life. If the vessel captain isn’t paying attention a polite sound should stave him off.  Don’t be afraid to speak up as so many boaters are unaware of the 200′ safety zone. Again – Be Proactive.