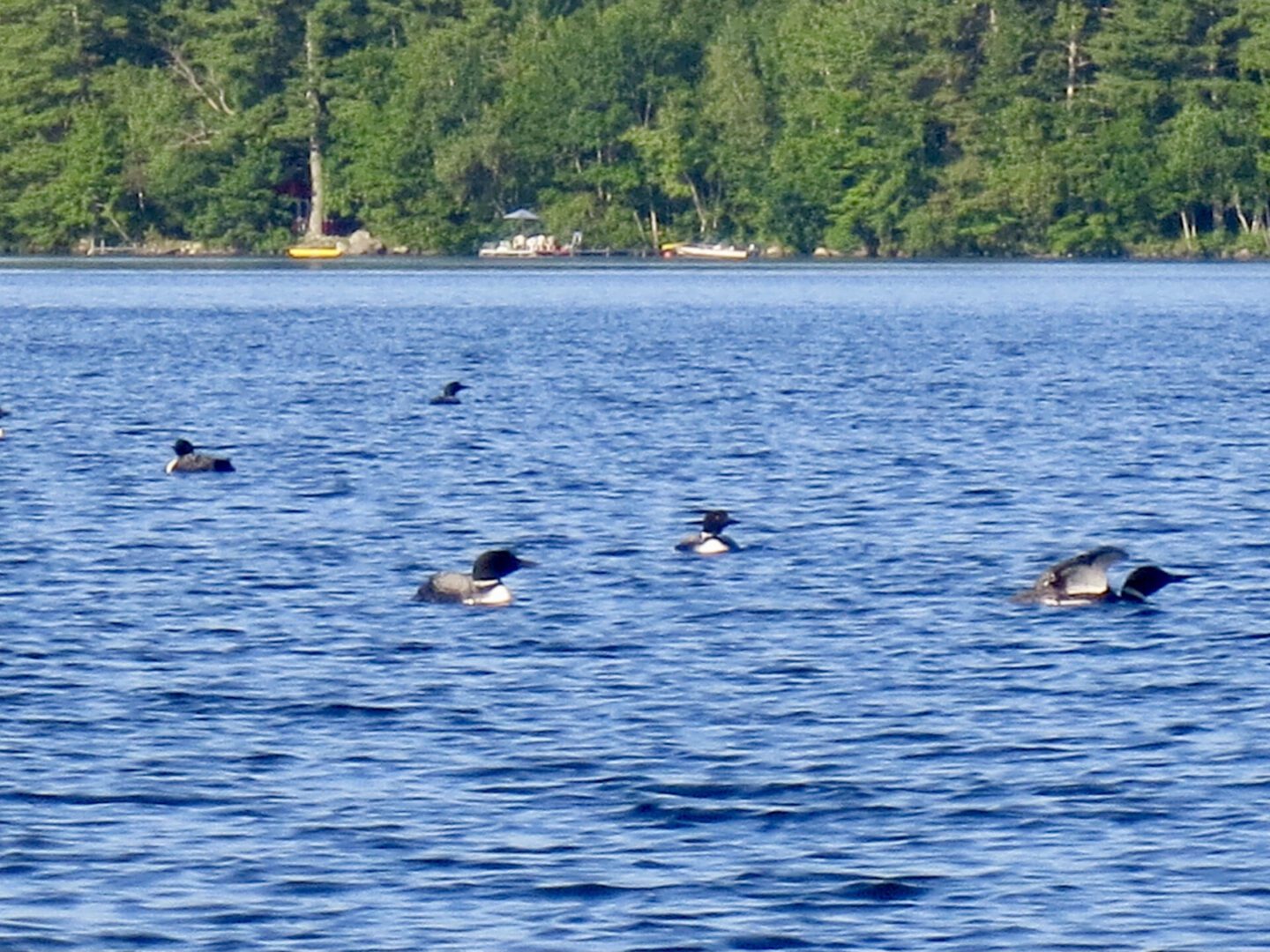 Some years ago, states like Maine started banning the use of lead split shot and the like, as Loons were found to have died from lead poisoning. Friends of mine were made privy to x-rays taken of a deceased Loon and there were two lead split shot lodged in its digestive track.

The states of New Hampshire, Vermont, New York and Massachusetts followed suit as well. Use or sale of lead sinkers shorter than 2.5 inches, or less than 1 oz, are prohibited. Further, as of 2017, sale or use of bare lead jigs or lures is also prohibited. Why it is acceptable to have painted lead jigs is a good question. This writer was under the impression painted lead jigs were banned in Maine and only found out different in the last few minutes. Again, this is why it is critically important to go to the source of the information, as secondhand information is often very inaccurate.

Another incorrect statement was the one claiming it was criminal to possess small lead sinkers or jigs. Researching the issue, there appears to be no prohibiting of possession of lead equipment, however the author leaves any lead items behind when he treks to Maine.

The author uses Bismuth shot in lead free hunting zones. It works well over steel shot in almost all cases (an article for another day). The same applies to the new Antimony sinkers, split shot and jig heads that are for sale. Personally, the Antimony split shot seems to increase the number of bites as the Antimony is very shiny compared to lead. Antimony is also just as flexible as lead.

Going forward it is a good conservation measure to voluntarily employ changing over from lead sinkers and split shot to Antimony or other non-toxic metal. The author once encountered a Loon in late February a few years ago near the Massachusetts/Rhode Island border. This voluntary change could in fact help any Loons migrating thru Rhode Island.  Lead also can be problematic as it can get into the food chain as well.

I am sure the Loons will say “Thank You”.