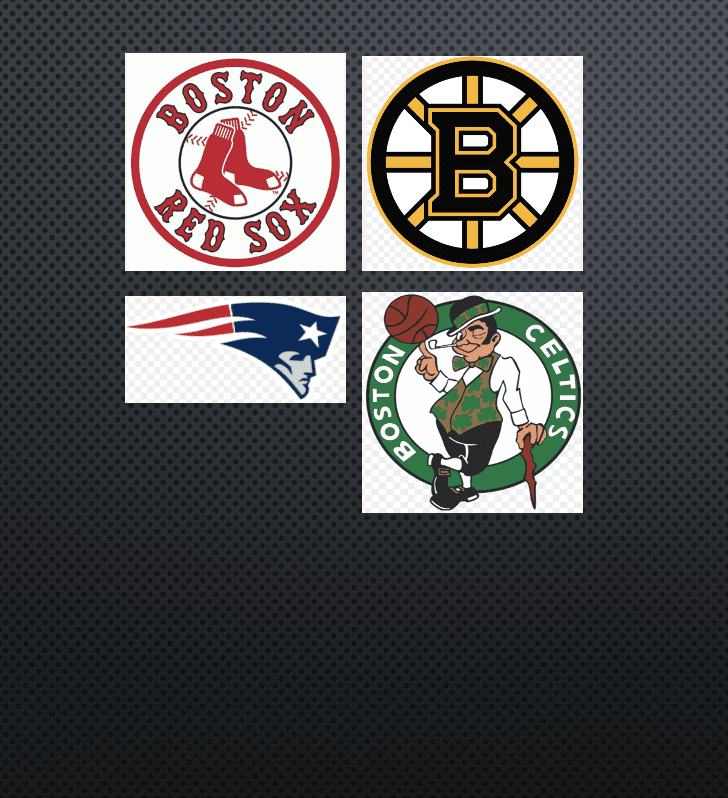 As we say farewell to 2022 the local sports scene had its ups and down’s! But as fans, we stay tuned for the next chapter

As the year 2022 rang in we saw our professional sports teams riding a wave of success. The Boston Red Sox made it to the American League Championship series only to lose to the Houston Astros who went on to lose to the Atlanta Braves for the World Series championship. For the Red Sox who brought back Alex Corra (who they had previously fired after it was discovered that he played a major role in the Astros signal stealing sign scandal). But let’s be realistic, the 2020 season was a total disaster with the Sox finishing almost at the bottom of the American League East, the “brain trust” at the top of the flow chart said, well Alex learned his lesson, perhaps we were a little to hasty in our decision to let him go. Let’s forgive him and bring him back!

It worked, well for one season that is. The Sox rose back to the top and lost to the Astros. The future looked bright! That was until the 2022 season started and the Red Sox fell flat on their face virtually right out of the gates. The season began, or didn’t, when the owners shut out the players and strike was declared. Billionaires against Millionaires and the fans were on the losing side as usual. Although the team itself tried to paint an optimistic picture on the season, the Red Sox were out of the race to be a contender by the end of May and failed to even catch the Baltimore Orioles to stay out of the cellar of the division. The question is, did the Red Sox fans get their money’s worth from this team? At this point the Red Sox have made little noise in the “Hot Stove” season and all signs point to another questionable season from the boys of summer.

The New England Patriots caught our attention with rookie quarterback Matt Jones. He took the helm of a rudderless team and guided Patriots into the post season after a one-year absence in what seemed like forever. The young Patriots were exciting to watch and most of their games out comes were down to the wire nail biters. They even managed to upset the Buffalo Bills who re-established themselves as the class of the AFC East. The high was short lived as Buffalo dismantled the Patriots in their second meeting of the season and in the first round of the AFC Divisional playoffs, Buffalo embarrassed the Patriots as they jettisoned the Patriots into the off season. The playoff run made Patriot nation very upbeat that the top wasn’t as far away as was thought after Tom Brady left and the Cam Newton project crashed and burnt. Mac Jones was the answer we were all waiting for! Then the draft happened, and the off season signings completed without any earth moving news from the Patriots camp. Offensive coordinator Josh McDaniel’s finally took and NFL head coaching offer when he headed to the Nevada desert to take over the Las Vegas Raiders and Bill Belichick decided that he really didn’t need a replacement for McDaniel’s.

The Patriots are now a team that is 7-7, they were just embarrassed by the Las Vegas Raiders on a questionable offensive play called by whomever calls the offensive plays in New England (its foggy at best). The play caused a turnover with second left in the game, and the Raiders scooted into the end zone to score the winning touchdown.  The play was so bad, that it has been replayed across the country hundreds of times as the Patriots have returned to the punchline to some NFL joke. For those of us Patriot fans who have enjoyed the 20 years at the top of the mountain, we also remember the 40 years as the “byes” in the NFL schedule for other teams. The concern is if what we witnessed during the draft, off season free agency signings, the questions about the qualifications of the coaching staff continue, then it won’t belong before the Patriots ownership look to the top and have to make the decision about the head coach. Because right now the Patriots are beginning to look like Belichick’s Cleveland Browns, and we all know how that ended for him there.

Our winter of 2022 was warmed up by the unexpected success of the Boston Celtics. Head Coach Brad Stevens moved into the vacant General Manager’s position after long time G.M. and Celtic star guard Danny Angie resigned. Under a new coach Ime Udoka and his new system. The Celtics started the season sluggish, but emerging superstar Jason Tatum began to take the game into his own hands and the Celtics thrived. Going into the 2021-22 season as a solid third place contender, the Celtics put their entire game together and took over the NBA’s Eastern division en route to the NBA Finals. The Celtics took on the Golden State Warriors who were NBA champions a few years back. But injuries to key members of the Warriors held them back over the recent years. The Celtics won two of the Best of seven series games before faltering and quite frankly looking outclassed by the experienced Warriors. The Celtics lost the series 4 games to 2, but the future looked bright for the Celtics as the off season began.

As the 2022-23 season approached, dark clouds began rising over the Celtics, as their first year Head coach Udoka was involved in a scandal which cost him his job putting the future of the Celtic’s in the hands of Rhode Island’s favorite son, Joe Mazzulla from Johnston, RI. Mazzulla was a star basketball player at both Bishop Hendricken and the University of West Virginia. He recently joined the coaching staff of the Celtics as an assistant Coach. Mazzulla was handed the reins and all he has done was to get the Celtics roaring out of the gates as the 2022-23 season began. The Celtics have been playing solid basketball and only have recently suffered it’s first losing streak of the season and is currently 22 – 10 and occupies the second seed of the Eastern Conference if the season ended today. One thing for sure is that during the last full year, the Celtics have had their share of up’s and down’s and as the grind of the NBA regular season goes on, we will see how the team performs.

Which brings us to the region’s boys of winter, the Boston Bruins, when the Bruins fired their Head coach Bruce Cassidy in the off season, there were questions on how this team was going to respond. Although the reasoning of the termination was greatly different than the Celtics, the Bruin players seemed to have lost respect and confidence in their leader and the brass made a change. Naming Jim Montgomery as the franchises 29th Head coach in teams storied history. The team responded in a similar fashion as the Celtics did. Streaking into the season as the NHL’s top team with 26 wins, 4 loses and 2 ties as the team sit on top of both the Atlantic division and Eastern Conference standings. Led by veterans Brad Marchand, David Pastrnak and Patrice Bergeron and David Krejci. The Bruins always have been known a rough and tumble hard nose hockey team whose aggressive style has become a fan favorite throughout the years.

The Bruins’ fast start to the season and with no major injuries to any of their players to this point in the season, the question that is being asked is this team able to maintain their focus and intensity through the cold long winter season and come out on top as the spring thaw comes around? Time will tell us the answer this this question soon enough. All that we truly know that on the professional level, the Red Sox, Patriots, Celtics and Bruins are very important to the region and as these teams succeed the region lights up and failure of our beloved teams make them even more endearing to us. The New England Professional sports fan is not only blessed with teams competing in the four sports, but they have been very relevant in each of their sports for the last twenty years. We as sports fans have been very fortunate to experience this “Grand Slam” of major sports, keep in mind the cities that don’t have any professional teams to cheer for, not to mention the cities who have teams but have never experienced the success that New England has. Yes, we have had an embarrassment of riches when it come to the professional level, the question is are the good times going to continue to roll? Only time will tell!

Part 2 of the look back at sports 2022 will be checking the Rhode Island college level teams.