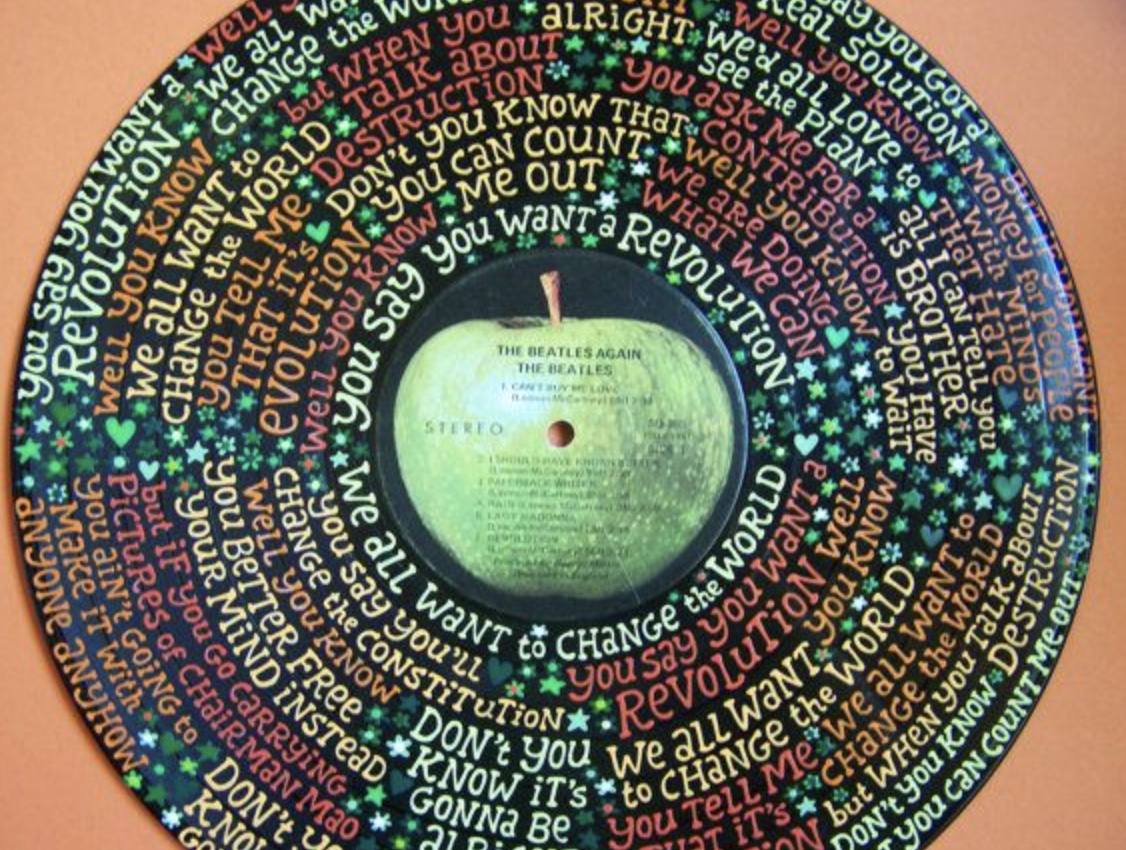 “Every now and then it helps to be a little deaf,” RBG

Sunday’s always a day for catch-up. Cats curled up. Some nice sweet thing to eat, not the boring, healthy weekly fare. Music up! Instead of the drone of news. Clean up the emails – delete the spam, file others for reading later in the day. Long articles, “magazine” pieces, etc. having been set aside throughout the week – for Sunday morning.

Time to read several testimonies on the passing of Supreme Court Justice Ruth Bader Ginsburg. Finished the Globe, the Times, etc. The long habit of reading the most conservative – to the most liberal – and back again. Finally, on to the saved emails. The second one stopped the whole process. Sidelined the day.

It was from a women’s group, that won’t be named here, but it’s well known, and local. The subject line indicated it was about RBG, and I looked forward to another remembrance. But it wasn’t that. It shouted out with a graphic:

“May her memory be a REVOLUTION”

Revolution. What sort of revolution? Like the protests in the streets kind? Megaphones aimed at innocent people eating their dinner kind? What revolution would be expected to come from the death of this petite, gentle, powerful soul?

Of course I knew what the “revolution” message was about. But soon, an old song was spinning around. The year was 1968. A very bad year, as they say. John Lennon wrote “Revolution”. You can google it and find over 20 renditions in the recording studio of the Beatles getting the tracks down right and talking about things. 1968, capturing the chaos and unrest of that summer – high school.

As UDiscoverMusic reminds us:

“With the exception of the two world wars, 1968 was surely the most explosive and divisive year of the 20th Century. As the year dawned, the Summer of Love had mutated into the winter of discontent. Revolution was very much in the air, all around the world.

Student demonstrations in Paris brought France to its knees – the economy came to a halt, President de Gaulle even briefly fled the country and consulted military generals, fearing all-out civil war. Civil reform movements in Czechoslovakia threatened to destabilize the country, forcing the Soviet Union to send tanks onto the streets of Prague. In London, anti-Vietnam demonstrators in Grosvenor Square clashed with riot police, resulting in 86 people being injured.

Over in the US, the assassinations of Martin Luther King, Jr., and Robert Kennedy were the headline stories in a year that saw continuous clashes between anti-war or civil-rights protesters and police, climaxing with five days of protest at the Democratic National Convention in Chicago.

There was a rise in the women’s liberation movement, and any number of political causes emerged from the underground and the universities of the West. In 1968, no self-respecting student would be without a Che Guevara poster on the wall.”

John Lennon felt compelled to write “Revolution” while he was in India, where he was detached from the turmoil enveloping the rest of the world. He wanted to tell us that everything was going to be all right, and that people would be better off freeing their minds to better deal with it all. Not a religious bloke, but one who looked at what was going on in the world and reflected back, in these words, “I still had this ‘God will save us’ feeling about it. That it’s gonna be all right.”

It seemed such a simple measure – things were gonna be alright. But John’s social commentary was more complex than it may have seemed at first. At the core were the repeating lines: “But when you talk about destruction…don’t you know that you can count me out?” He was torn between direct action and a non-violent way of bringing about change, but clearly made his choice, and promoted it to others.

Back to the email:

Playing different versions of “Revolution”, the email was looking for an answer, there on the computer screen. Reading on, it said that we should honor Ruth Bader Ginsburg’s memory, “Be sure your voice is heard, whether it is through voting, contacting our Senators about how you would like them to vote (or not) in the next confirmation hearing, and protesting. Let her memory be a revolution!”

Now the thoughts drifted from Beatles music, to the words of John Lewis, read by his friend, Morgan Freeman . Lewis had written a message to America to be read the day he was buried. His whole life shaped by events of 1965. Before John Lennon’s song, but surely with the recent memory behind his lyrics.

Voting and participating in the democratic process

Study and learn the lessons of history

The way of peace, the way of love and nonviolence is the more excellent way.

Now it is your turn to let freedom ring.

So much chaos around us in “our 1968” – this 2020. Hoping for winter to calm the protests on the streets. Snow and rallies don’t seem to make good partners. Who is singing us into calm? Who is talking to us about another way? Who is telling us, like John did, that we’d be better off freeing our minds to deal with it all? Who is challenging us, like another John did, to continue to build union, and that peace triumphs over violence?

Our closest friends are angry with each other. Triggered in half a second by a political reference. Polls are mostly unreliable because of our fear to tell anyone what we – really – think. Or how we will – really – vote.

Hurricanes are now being named from the Greek alphabet because we’ve run through our own. The west coast states have erupted into fire. While we argue if climate change or conservation overkill is the cause, the smokey haze settles over New England and Europe. Coronavirus seems to be up ticking, and yes, people will die – and people will get sick – and fear is all around us as our little ones go back to school. Wearing their masks, sitting behind screens, eating their “silent lunch”.

It’s six weeks away. This Presidential election. But the angst will go on after that – no matter who is declared the winner. And it seems altogether likely that it will be contested because – hey – it’s 2020.

The Notorious RBG has died.

And as we slog toward November we carry another weight with us. We’ll surely drag another person who has dedicated their life to public service through the mud of a disgraceful Supreme Court nomination process. We’ll get our popcorn out and watch it all take place. Antacids on the side.

And on this Sunday, another leader steps forward, House Speaker Nancy Pelosi who declares she’ll “impeach him!” one more time, if he dares to try to appoint a Supreme Court justice as the US Constitution duly entitles him to do.

Pull up your drawbridge. Make good, healthy food. And some healthy snacks. Watch the children, and keep them home if school gets too crazy, and “silent lunch” changes their personality and their smiles disappear.

Be active, in meaningful ways, making your voice known, but resist, by all means, the revolution. Take a walk in your neighborhood; not to your State House. Too many walks. They’ve lost whatever effectiveness they had by their rarity. Dine outside and have a glass of wine. But don’t be a sidewalk megaphone buffoon.

If there’s one thing about this great country, it’s that we will survive – no matter who becomes President – no matter who is on the Supreme Court. No matter who is elected Governor, or Mayor. Or who heads the House or Senate. We have our checks and balances. We are free.

But we need to watch out for ourselves because no one is coming to rescue us right now. Watch our families. Mend the friendships. Ruth taught us about that with her strong relationship with Scalia. She left us her best lesson. She also said, “Don’t be distracted by emotions like anger, envy, resentment. These just zap energy – and waste time.”

“Don’t you know it’s gonna be alright?” Because it will. John Lennon left us that lesson, 62 years ago.

“Every now and then it helps to be a little deaf.” – RBG