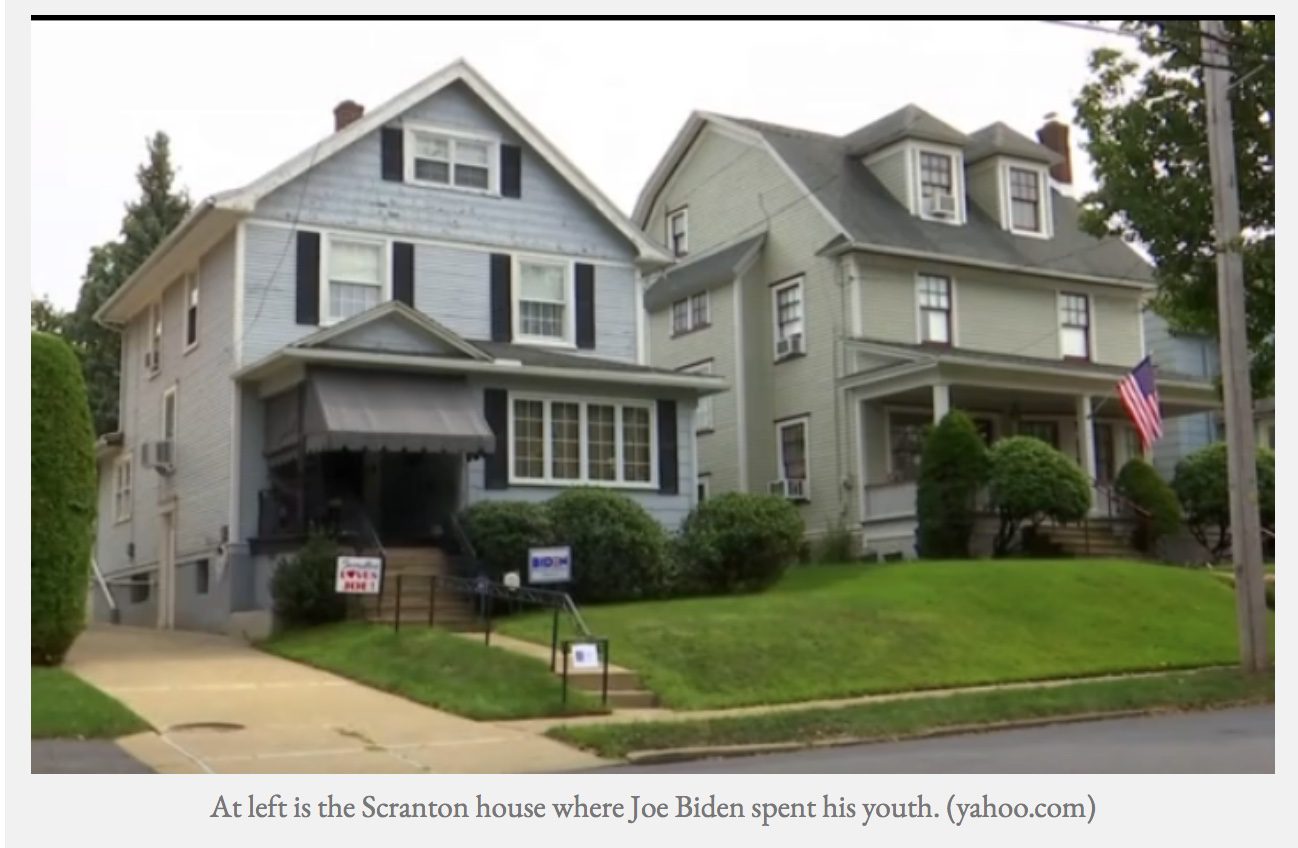 I was properly upbraided in a comment on my last post, “Architecture and the ballot box,” for assuming that Joe Biden, if elected president, would not sign a draft proposal to mandate classical architecture for federal buildings. I don’t know how often a new administration has ever taken up an executive order proposed by its defeated adversary, but it is possible.

I disagree with your premise that a vote for Trump secures the mandate for classical architecture and Biden doesn’t. Have some faith in the hard work and advocacy of the people and organizations that got it on Trump’s desk to do the same with a Biden administration.

I had written that Biden seemed a “blank slate” on architecture, and I regret, since he seems on the verge of winning, that the validity of this assessment remains firm. (Someone please correct me if I am wrong.) Still, as Pratt points out, the classicists who engineered the draft E.O. in the Trump White House are unlikely to throw up their hands in despair if Biden wins. No, they will continue to push for a classical mandate, and perhaps even harder since it appears that many classicists are uncomfortable with President Trump.

Perhaps, as president-elect and then as president, Biden will be looking for a way to unite Americans going forward. If so, he could do no better than to embrace classical architecture. A two- or three-to-one majority prefers traditional over modern architecture, according to a survey performed by the Harris Poll in October. The majority is maintained over a widespread set of demographics – age, sex, race, income, education, region and political identification. Granted, polls are in bad odor in the wake of pollsters’ blundering at all levels throughout the campaign – but this poll on architecture only confirms what anecdotes and prior research have found to be the case for many decades.

I have little doubt that Biden, who spent most of his lengthy career in politics as a moderate, prefers traditional to modern architecture. He grew up in a pleasantly trad Scranton, Pa., cape, lived in a 1723 colonial when first elected senator in 1972, and has added more houses to his portfolio ever since, each one quite as traditional as the one before, only larger. (Trump also grew up in a classical mansion in Queens, against which perhaps he revolted to assume his revolting style as a developer, which he may have outgrown as president.)

The big question is whether Biden remains a moderate – not that liberals or even the left wing are necessarily averse to classicism. However, if Biden turns out to be the empty vessel perceived by Republicans, moderates and liberals might play second fiddle to woke party activists and leftists who may staff the new Biden administration, and they are unlikely to put up with a mandate for classical architecture. After all, critical race theory could soon be in the ascendancy: columns and cornices, in that view, are totems of racism and white superiority. However alien that set of beliefs may be to most Democrats and most Americans, something like it has long had a foothold, at least, in the architectural profession, even if most architects know little or nothing of it.

To unite America and to assert his political independence, signing the E.O. (or otherwise mandating federal classicism) could serve Joe Biden as something like the “Sister Soulja moment” that served Bill Clinton. It goes without saying that architecture, no less than America, could stand a return to roots.